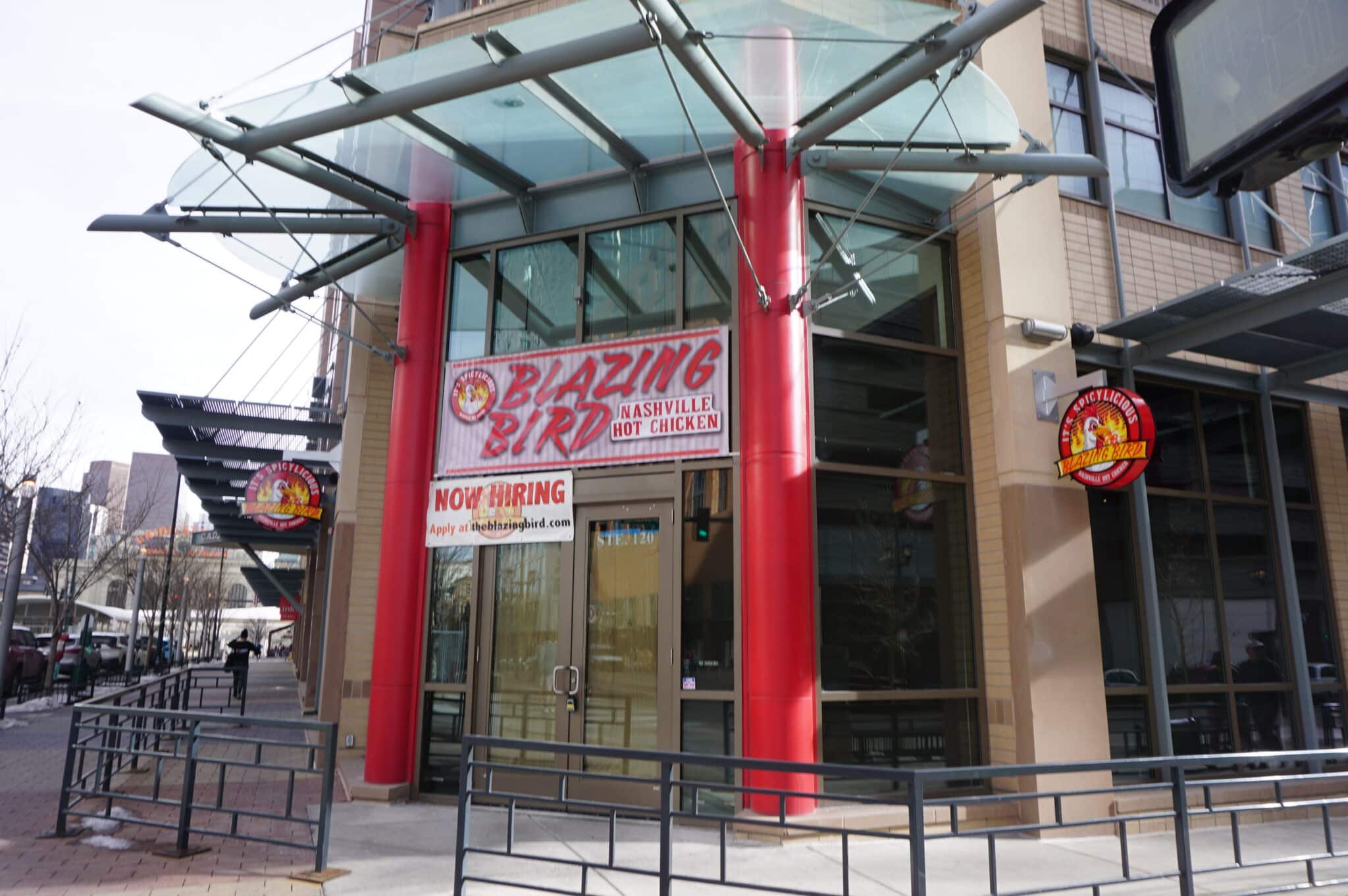 A local hot chicken brand is blazing a new trail.

Blazing Bird, which has locations in Arvada, Englewood and Fort Collins, is opening a new restaurant at 1920 17th St. in downtown Denver near Union Station, according to signs on the property.

The restaurant first opened in February 2020 at 12368 W. 64th Ave. in Arvada, then added a second location in Fort Collins in October last year. Its third opened at 2950 S. Broadway in Englewood this past December.

Owner Artem Muradyan is a pharmacist who had always wanted to work in hospitality, and decided to bring Nashville’s hot chicken sandwich to Colorado, according to previous coverage. 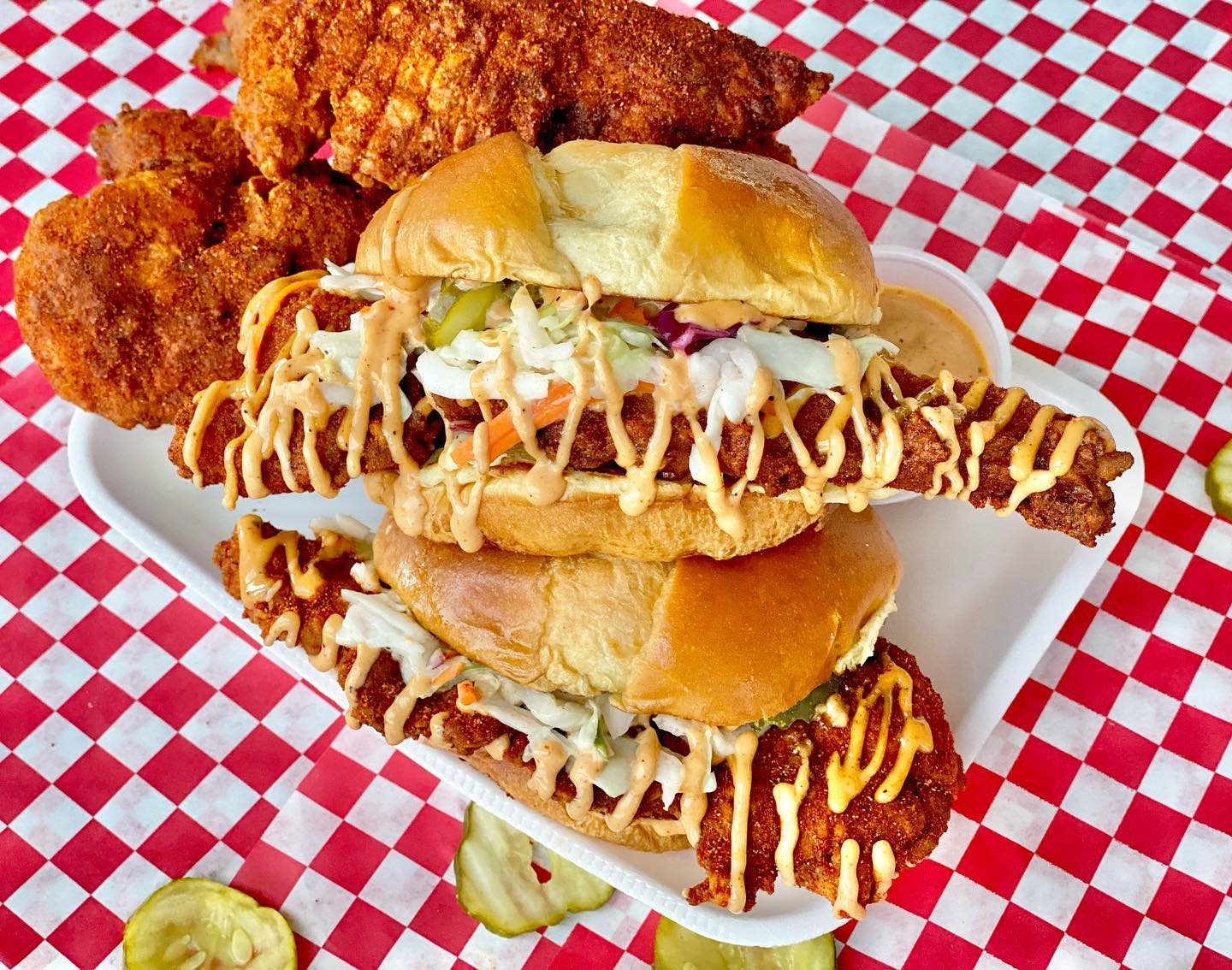 Blazing Bird serves hot chicken in sandwiches, tacos and burritos, plus mac and cheese and fries. (Courtesy of Blazing Bird)

Muradyan did not respond to a request for comment.

Blazing Bird serves hot chicken in sandwiches, tacos and burritos, as well as mac and cheese and fries. It has six levels of heat for its sauce.

The 2,400-square-foot restaurant near Union Station was previously home to Teriyaki Madness. The fast-casual Asian chain closed its corporate store in June last year, citing the surrounding homeless population as a driving factor.

Blazing Bird competes with several hot chicken joints in the Denver area, including Dave’s Hot Chicken, which has a location nearby at 1615 Platte St. in LoHi, Music City Hot Chicken, Lea Jane’s Hot Chicken, The Budlong Hot Chicken, Birdcall and Chicken Rebel to name a few.