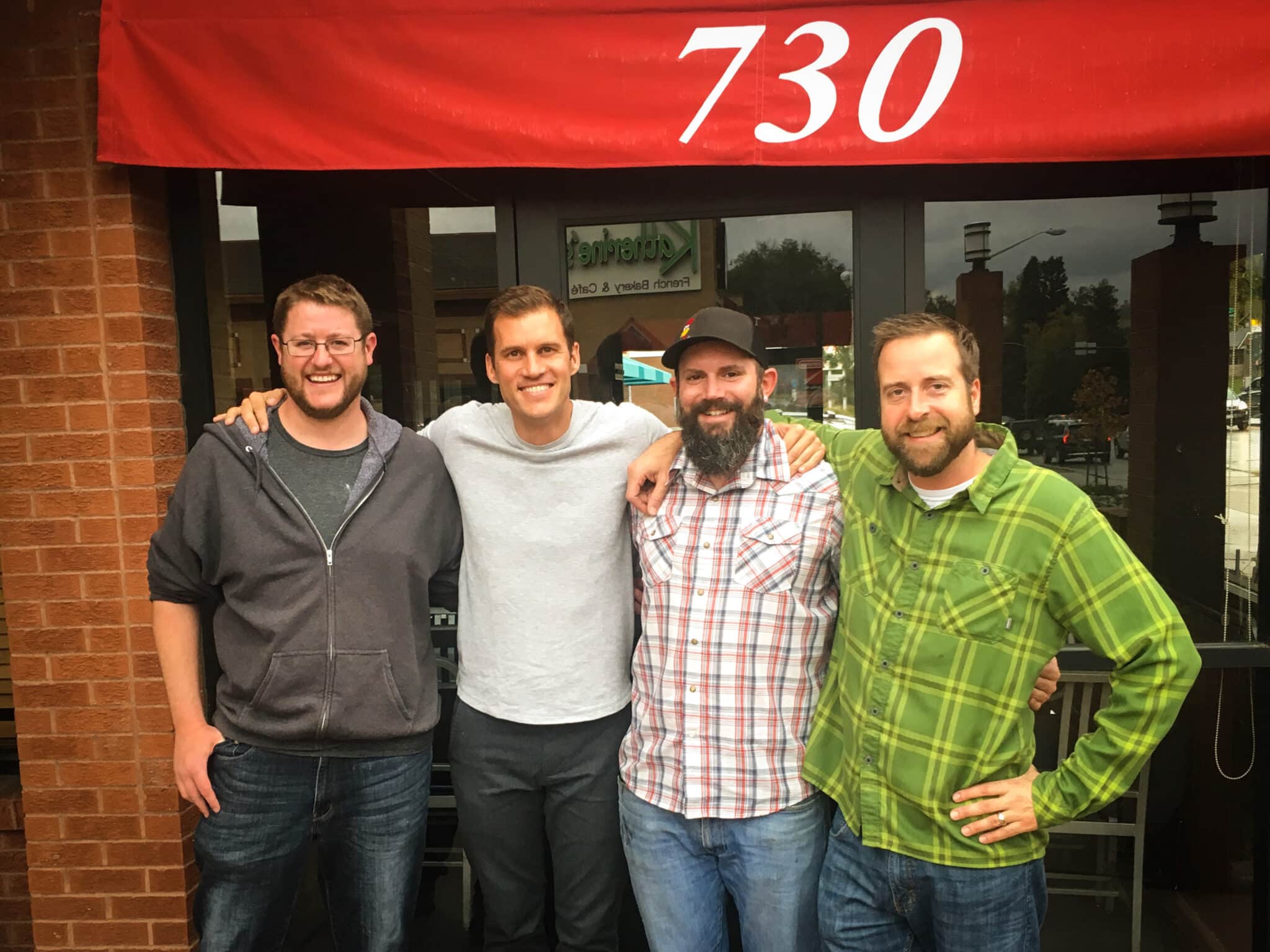 For the last three months, Jared Riggs has been washing dishes at his own restaurant.

The co-owner of Brightmarten said it’s been a struggle to find staff, as most restaurants can relate, and rising supply costs are bogging the business down.

“The last couple of months have been particularly hard with two people out at a time consistently due to COVID and the sales just aren’t there to back it up, so we’re tired,” Riggs said.

So, rather than close its doors for another winter, Brightmarten has decided to shut down altogether.

The upscale American restaurant at 730 S. University Blvd. in Bonnie Brae will permanently close its doors on Sunday after four years of business. 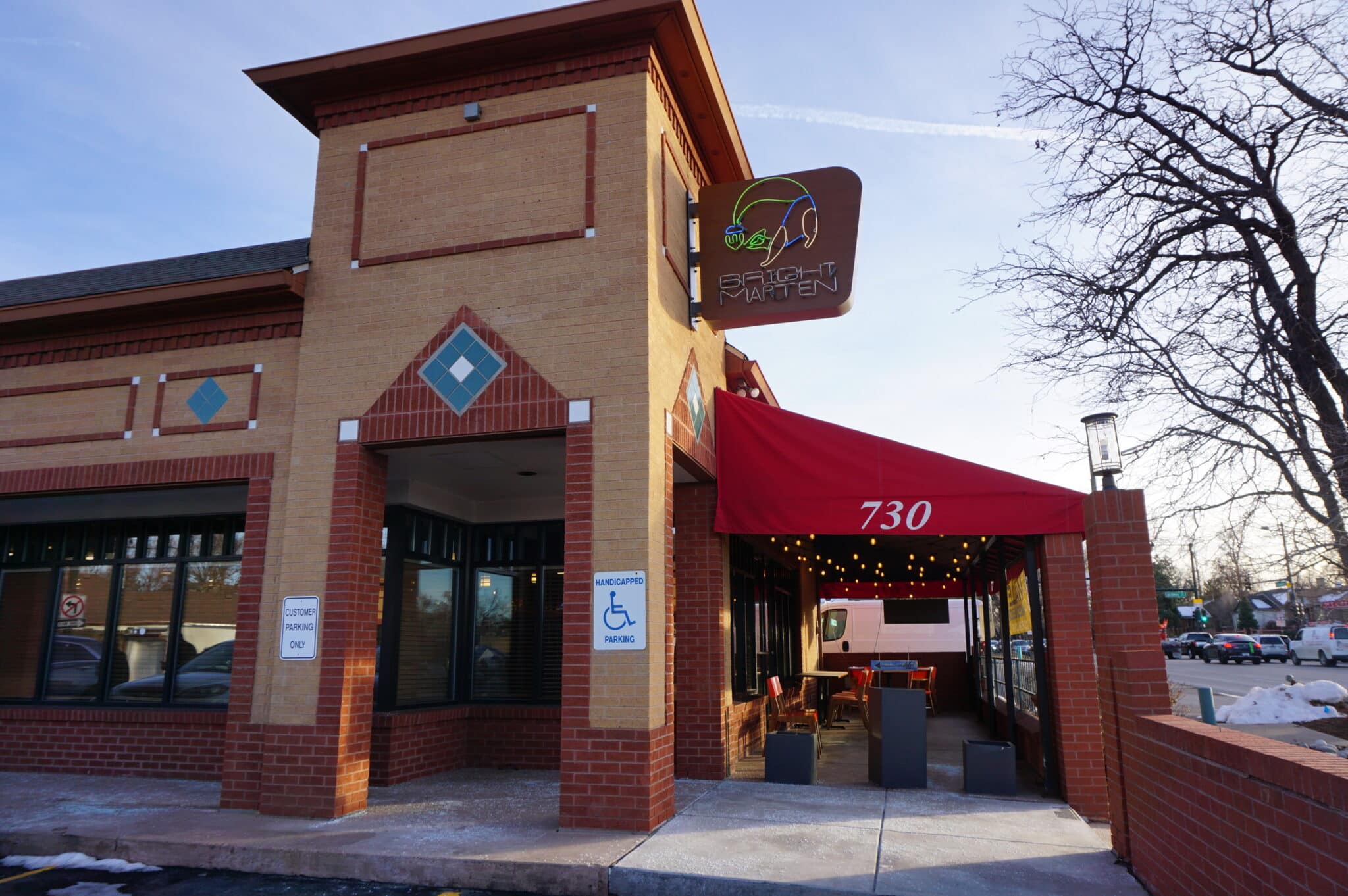 The 3,000-square-foot restaurant, which opened in 2018, is also selling its assets, including equipment and its lease with three years left on it. Riggs said he and his co-owners put hundreds of thousands of dollars into renovating the space. Broker David Schneider with Axio Commercial Real Estate is representing Brightmarten.

Last winter, Brightmarten closed its dining room down from October to May with takeout available three nights a week as a result of the pandemic.

Riggs said the restaurant’s sales “are still quite behind 2019” and have not bounced back since the pandemic hit. He added that Brightmarten generally needs 20 staff members but hasn’t been able to hit that mark in recent months.

“We have a seasonality to us,” Riggs said. “We were historically busy in the winter before the pandemic hit, and summers are a bit quieter for us. So the unfortunate part about COVID, in general, is that it provided the worst-case scenario for dining in the winter, a time when we needed to be busy.”

Menu items at Brightmarten include mushroom risotto, beet and beef tartare and a Juicy Lucy — a burger with cheese inside the patty. Owners Riggs, Wade Nelson, Josh Prater and Jake Grant met while working at Larimer Square restaurants Rioja and Euclid Hall.

Riggs, who also owns Wing Hut and Wood Paddle Pizza & Tap in Aurora, both of which are more takeout-centric concepts, said it was difficult to keep a largely dine-in restaurant afloat during the pandemic. 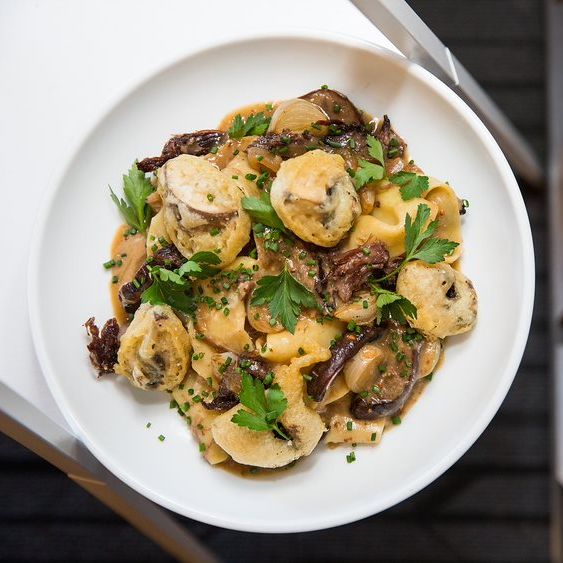 “Being a dine-in-centric business, we have 110 seats in here and we’re not filling them. We’re paying rent on them, so it’s hard to justify the business,” Riggs said.

Over the past four months, Brightmarten has increased its menu prices three times in order to keep up with food costs, but they’re still not up to pace with the market, Riggs said.

“We’ve financially hit the end of our runway,” he said.

And while they’re ready to walk away from the business, Riggs said they’ll miss the relationships they’ve built over the past four years with their landlord, staff and neighborhood.

“Now, we’re going to take a deep breath, maybe a road trip, and settle down before we decide to do anything next,” he added.

“Being a dine-in-centric business, we have 110 seats in here and we’re not filling them. We’re paying rent on them, so it’s hard to justify the business,” an owner said.