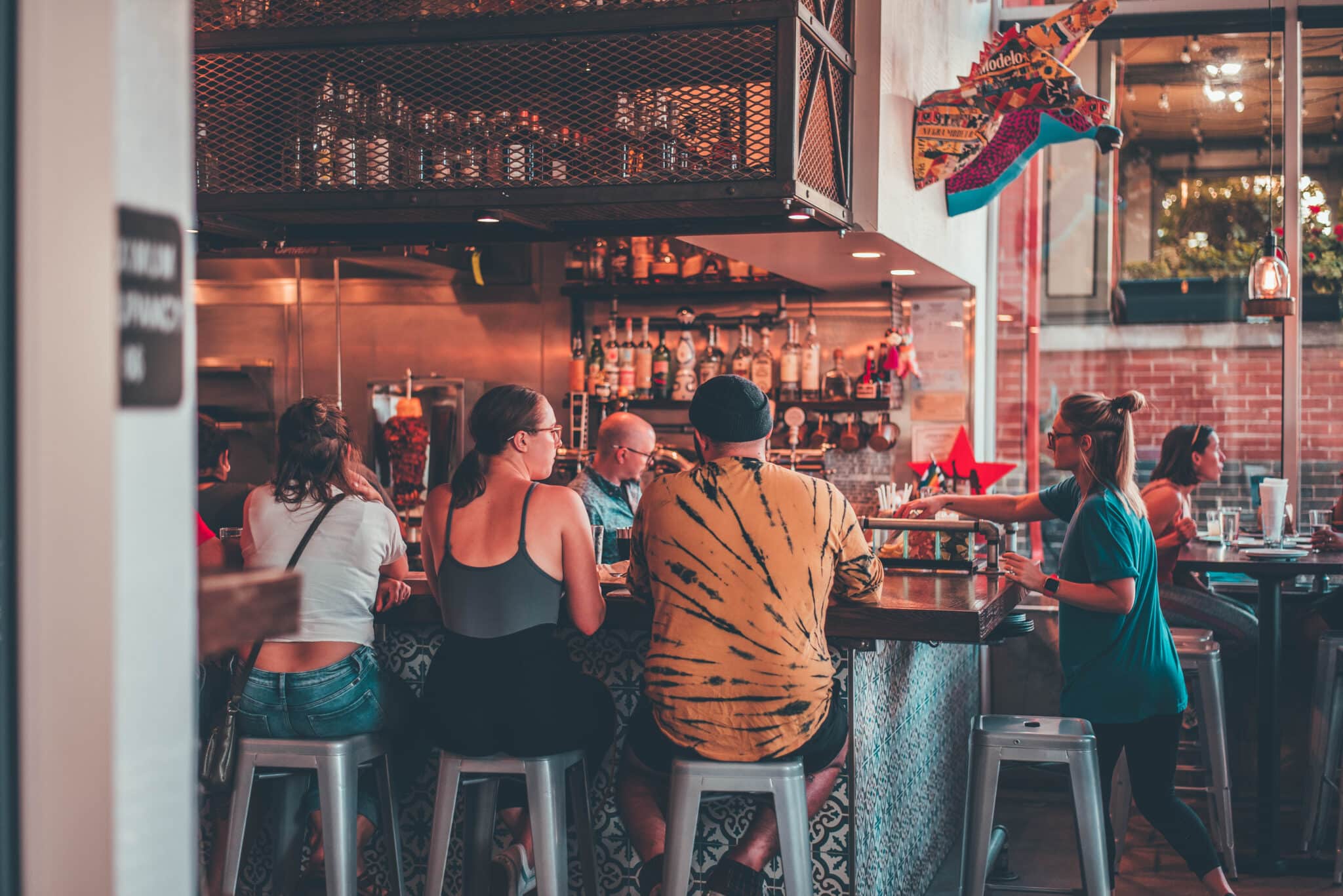 The restaurant formerly known as Tacos Tequila Whiskey may pour its last drop in Cap Hill this month.

Owner Kevin Morrison told BusinessDen last week that the restaurant’s 10-year lease at 215 E. 7th Ave. and its equipment went up for sale last month, and a deal with a potential buyer could close toward the end of January. 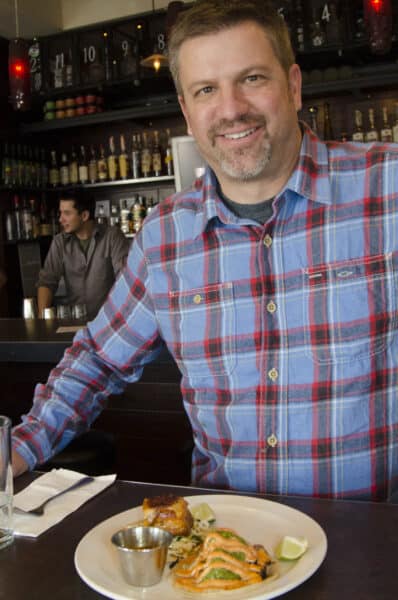 If it does, the 1,500-square-foot restaurant in the Governor’s Park sub-neighborhood would close around that time, he said.

In August, with the pandemic pushing people to takeout and delivery, Morrison tweaked the restaurant’s model and rebranded it as a fast-casual concept called Taco Bar.

Taco Bar serves 11 different tacos, some of which were offered at TTW — like al pastor and the beer-battered “Fish N Beer” tacos — and some of which weren’t, such as pastrami-cured and smoked beef tongue tacos.

“It doesn’t have the exact layout we need for what we envisioned and would cost too much money to get what we wanted,” Morrison said. “So we just decided to look for something that fits our needs to see if this concept is worth developing past one or two stores.”

Taco Bar is set up for takeout and delivery, but also has room for dining at the bar.

“I was an original founder of Spicy Pickle, and when I left I was out of fast-casual for a while, and I really enjoyed it,” Morrison said. “But looking at the different segments, I thought we’d have a good opportunity to jump into fast-casual with less labor. We want to do something with a full-service feel with a bar, but in a fast-casual segment because it will open more growth opportunities down the road instead of just having a sit-down taqueria.”

Morrison said he does not have a new location solidified for Taco Bar.

Just down the street from Taco Bar, Aloy Thai is preparing to open.

Owner Kevin Morrison, who rebranded his Tacos Tequila Whiskey in August to focus on takeout and delivery, said the eatery will close after a buyer is found.