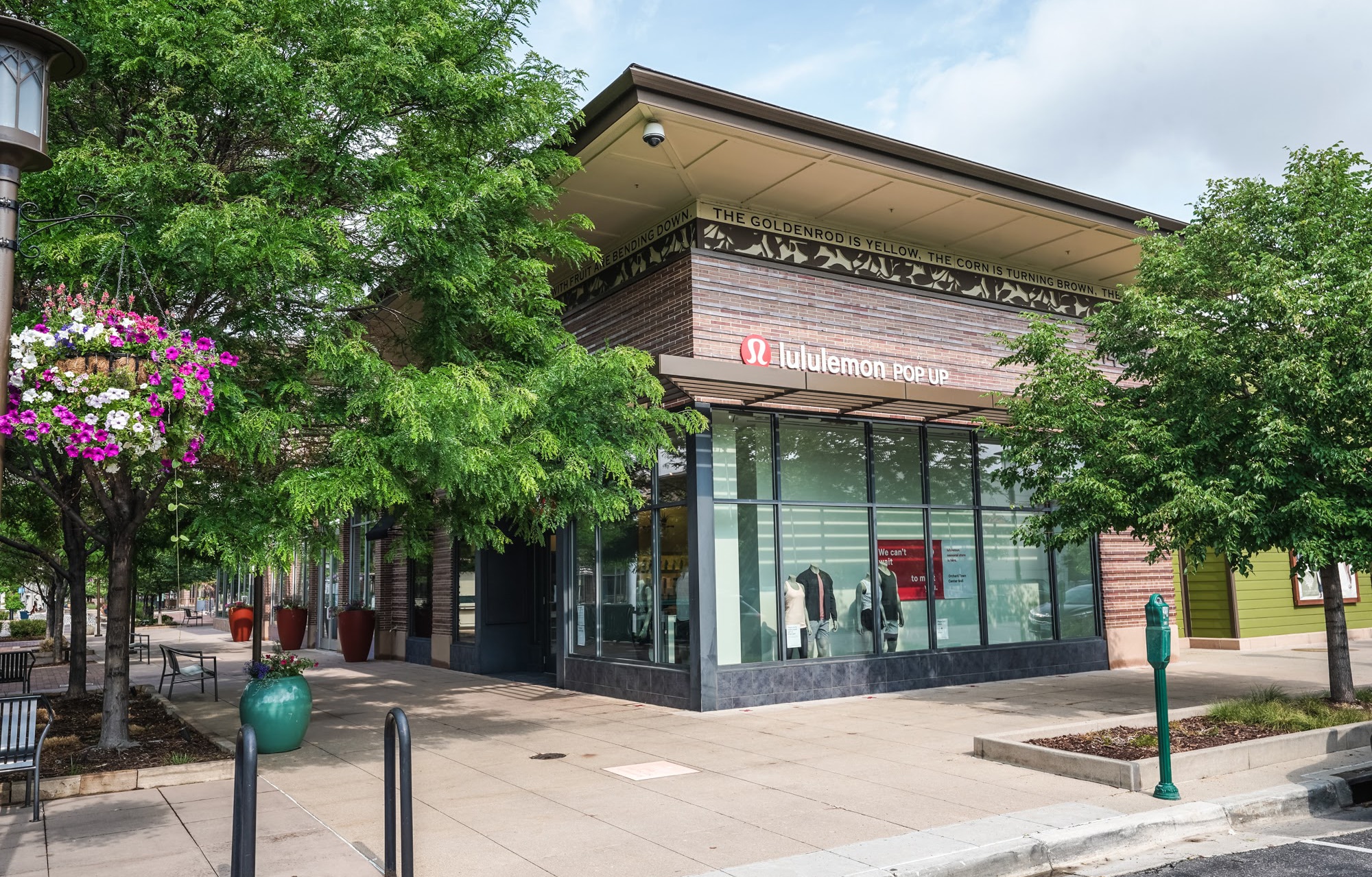 Dallas-based TriGate Capital purchased the open-air shopping mall last month for $102.8 million, according to public records. It paid another $250,000 for mineral rights to the land.

TriGate did not respond to requests for comment this week.

Orchard Town Center is northwest of the Interstate 25/144th Avenue interchange. Its major retailers include Target, Macy’s, J.C. Penney and a 12-screen AMC Theatres. REI closed its store there in 2020 after 11 years.

The deal included most but not all of the buildings. Macy’s owns its building, as does Target, according to property records. Orchard Town Center as a whole is about 1.2 million square feet, according to the mall’s website. 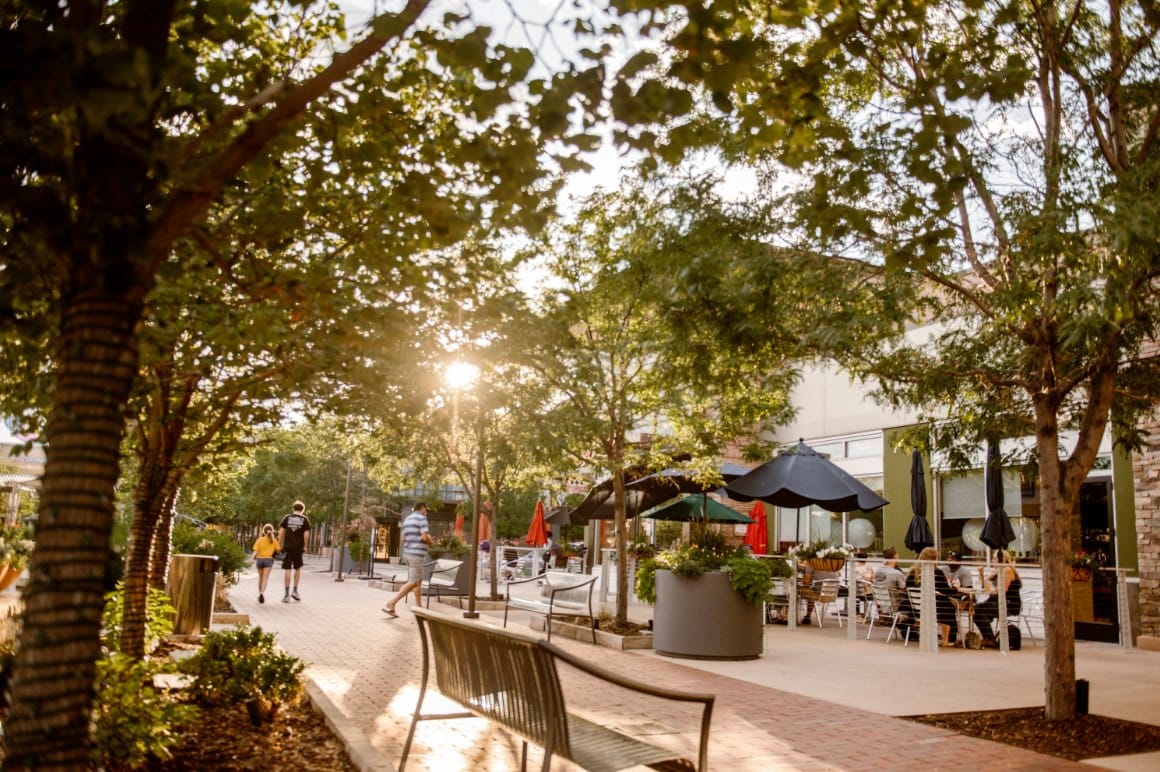 The property was sold by Phoenix-based Vestar, which purchased it in December 2013 for $123.5 million, records show.

That means TriGate paid about 17 percent less than Vesta, although the two deals didn’t include exactly the same assets. Vestar, for example, sold some land for a hotel project for $1.1 million, records show. The hotel was not included in last month’s sale.

A spokeswoman for Vestar acknowledged the sale but didn’t respond to questions as of press time.

Orchard Town Center was developed in the late 2000s by Forest City Enterprises, which sold it to Vestar.

The sale of Orchard Town Center comes six months after the sale of Lakewood’s Belmar, which changed hands for $113 million in late June.