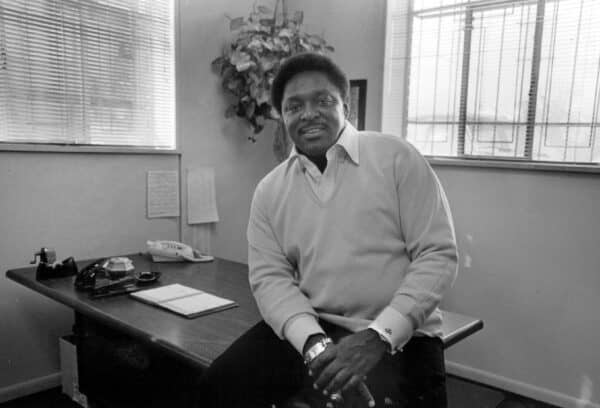 Odell Barry, the former Broncos player and Northglenn mayor who left an indelible impact on Denver, died Monday at the age of 80 after a battle with congestive heart disease.

Barry first made his name with the Broncos, but it was his post-football achievements that gilded his legacy. In 1980, he became the first black elected mayor in a major city in Colorado. After his term was over Barry led a life rich in altruism, political activism, entrepreneurship and real estate.

He was a mentor, a supporter, and someone who was a giant in our community and our state,” U.S. Rep. Joe Neguse said. “He’s someone who’s going to be sorely missed. He was tenacious on the field as a former football player and all-star athlete, but for me, what I’ll remember most is his willingness to mentor and to support young black men and women who were working to try to serve the public.”

Born on October 10, 1941, in Memphis, Tenn., Barry grew up in Toledo, Ohio, and the Broncos took him out of the University of Findlay in the 19th round of the 1964 American Football League draft. Barry, who was also a standout sprinter, opted for pro football over a chance to join the U.S. Olympic team.

Over two seasons with Denver, Barry appeared in 26 games as a return specialist and wideout, amassing 2,215 total return yards. As a rookie, he returned a punt for a touchdown and led the league in kickoff returns (47, still tied for first in Broncos history) and return yards (1,245, ranks second).

Repeated hard hits required surgery, leaving Barry with one kidney and a scar running down his stomach, and ending his football career. But Barry was just getting started etching his legacy in Northglenn, where he recently had a park proposed to be named after him.

He began as the Northglenn recreation director, then moved into politics — and became the owner of Colorado’s first full-service Dairy Queen in the early 1970s. Barry served on the Northglenn City Council from 1972 to 1979 before being elected mayor, and then remained a major figure in the Colorado Democratic Party after leaving office. Along the way he took pride in organizing the Multiple Sclerosis Dinner of Champions for many years and running the Northglenn football camp.

“His biggest legacy is what he did for the youth,” said Barry’s son, Damon. “He mentored so many youth in Northglenn and the whole state. Being an African-American man in a predominately white city (like Northglenn), and being as well-respected as he was in the ’70s and that never changing — that’s special. People of all colors and likes and creeds really looked up to him and respected him. He used that (status) to help mold the next generation.”

He founded Barry & Associates, a real estate and consulting company, and Barry also won appointments to several civic and state posts. He served as chairman of the Colorado Economic Development Commission and then in 2011, amid the fallout of the Great Recession, was tapped by then-Denver Mayor Guillermo “Bill” Vidal to serve on a task force charged with fixing the city’s structural deficit.

Barry was also a member of the Colorado Baseball Commission in the early 1990s that helped pave the way for the founding of the Rockies as a Major League Baseball expansion team. And later that decade, he chaired the site selection committee for a new stadium for the Broncos.

“Odell was a great civic leader who was always out for betterment of the community,” Rockies owner Dick Monfort said. “I met Odell much later than his involvement in bringing baseball to Denver, but considered him a friend, and a very genuine person.”

“When I was running for my first political office (as CU regent), he and (his wife) Glenda opened their doors and hosted one of my very first fundraising events for my campaign,” Neguse recalled. “The same held true a decade later, when I called to ask for his help when I was running to become the first black congressman in our state. He was there for me again.

“But what makes that memory so unique, I suppose, is that it’s not uncommon. I’m one of many, many young people that he helped and he mentored and supported and gave time to.”

Hancock credited Barry’s influence in helping save the Urban League of Metropolitan Denver in the late 1990s, which in turn enabled his rise to the mayor’s office.

“He was an astute businessman, but more than that, he carried a lot of water for (current black politicians in Colorado),” Hancock said. “Not only for me, but for (Denver’s first black mayor) Wellington Webb too, quite frankly. Odell opened the door and he desensitized Colorado to the fact that African-Americans can lead cities in this state. Wellington Webb rode on his shoulders, and I rode on Wellington Webb’s shoulders, and it just kept going. He was a (black political) pioneer here.”

Neguse described Barry as “a generous man” with his time and resources, someone with kindness and wit who “could make you laugh, but he could also inspire you to do bigger things.”

“I think of Odell as a friend, and as someone who made a real difference in the building of a metropolitan Denver community,” Wellington Webb said. “Odell was intricate in that as is his family, his wife, Glenda, and now his sons. It’s a loss for me personally and a loss for the community as a whole.”

Barry is survived by his wife, his sons Jay and Damon, and five grandchildren. Barry’s viewing will be held Jan. 14 from 5 p.m. to 7:30 p.m. at Scott United Methodist Church (2880 N. Garfield St. Denver), and the funeral is the next day, at 11 a.m. at the church. An internment will follow at Olinger Memorial Highland in Thornton. Masks are required and in lieu of flowers, the family requests donations to the Denver Kappa Alpha Psi Scholarship Foundation (P.O. Box 370597). 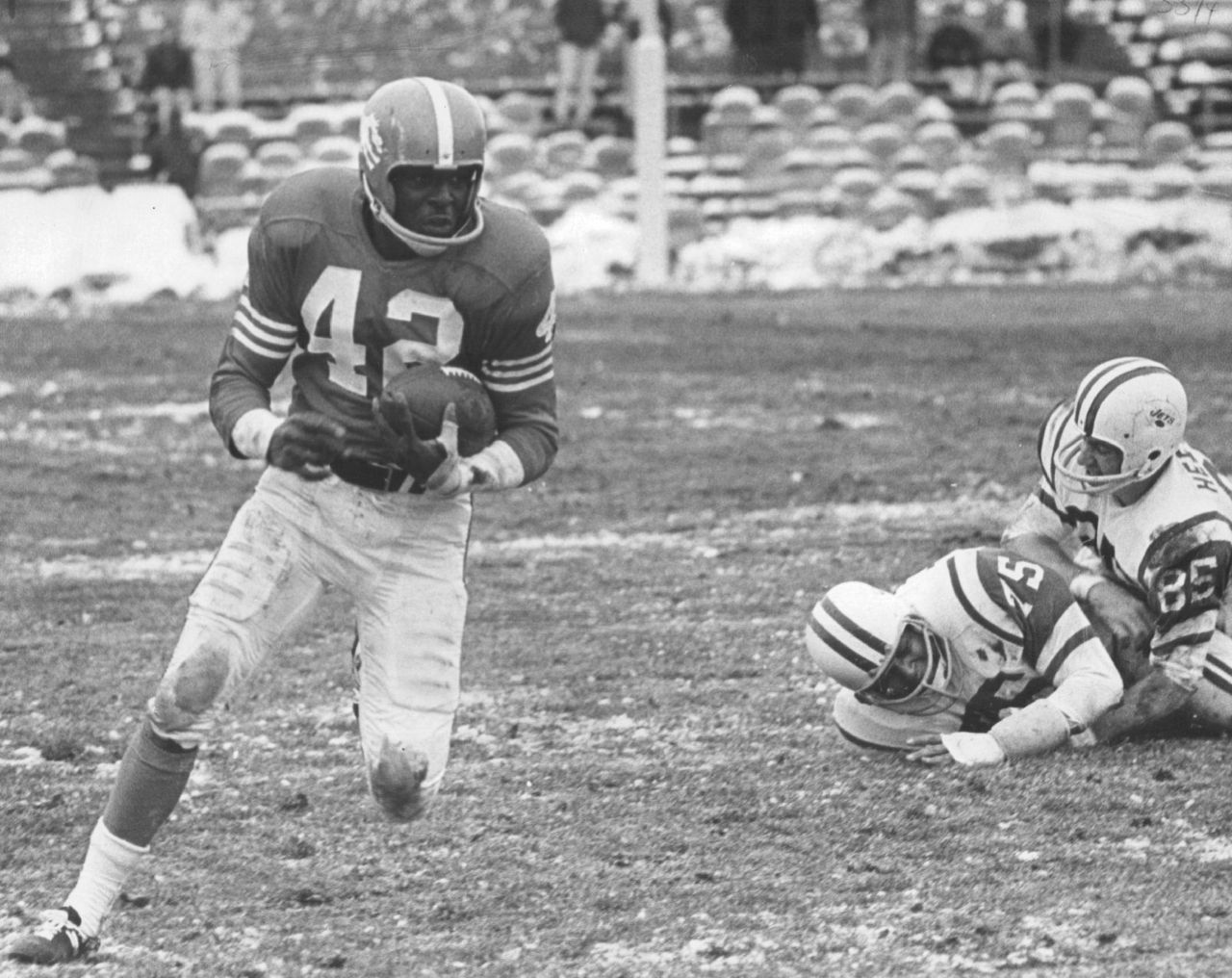 After two seasons with the Broncos, Barry became the first black elected mayor in a major city in Colorado