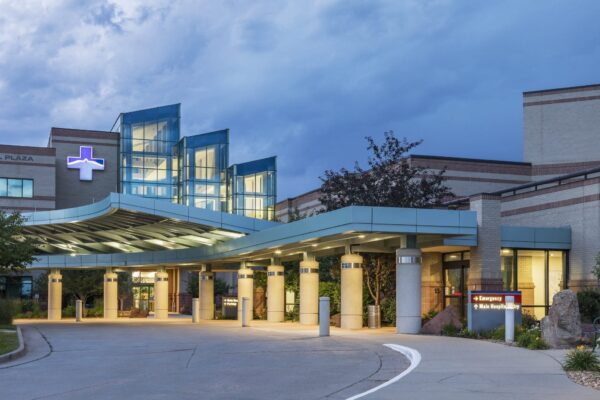 Centura Health’s Avista Adventist Hospital, which closed Thursday under threat from a wildfire, will remain closed “for the foreseeable future,”  the hospital announced Friday afternoon.

While the 114-bed facility sustained no fire damage, it did experience significant smoke damage, the hospital said in a press release

“Leaders with Centura Health and Avista Adventist Hospital conducted a thorough assessment of the campus today, which will remain ongoing, and, remarkably, the hospital did not sustain direct fire damage,” according to the statement. “However, the team determined there is extensive smoke damage that will keep the hospital closed for the foreseeable future.”

The raging fire advanced within four feet of highly flammable oxygen tanks on the building’s west side, the hospital said, “but staff fought back the flames with hoses, avoiding what could have been a catastrophic explosion.  The hospital is without natural gas and is currently relying on diesel power generators to maintain the boiler and heat systems.”

“The high winds were driving the fire straight toward our hospital on the north side, so to return hours later and find no significant damage is truly a miracle,” Sendros said in a statement. “We are eternally grateful and thankful to the first responders who responded with urgency and have tirelessly worked since the fire first erupted in our community.  Avista will be a light in the darkness as we support our friends, neighbors, and community in this recovery.

Professional cleaning crews are working to assess smoke damage and determine next steps to clean and sanitize the hospital, and “hospital teams are evaluating the air quality inside the facility, replacing filters, restoring air pressure, and evaluating the viability of the surgical supplies,” according to the press release.

“Avista Adventist Hospital has been a part of this community since 1895 and to see this level of devastation is heartbreaking for all of us,” Sendros said. “Our hospital is in the center of a neighborhood that burned today.  Despite what we saw outside our doors, our team was focused on quickly and safely evacuating our patients and staff.”

The Colorado National Guard is augmenting Avista’s security team to secure the facility.

“Our remaining patients are safe and in place while receiving care, and continue to do so today,” the post read. 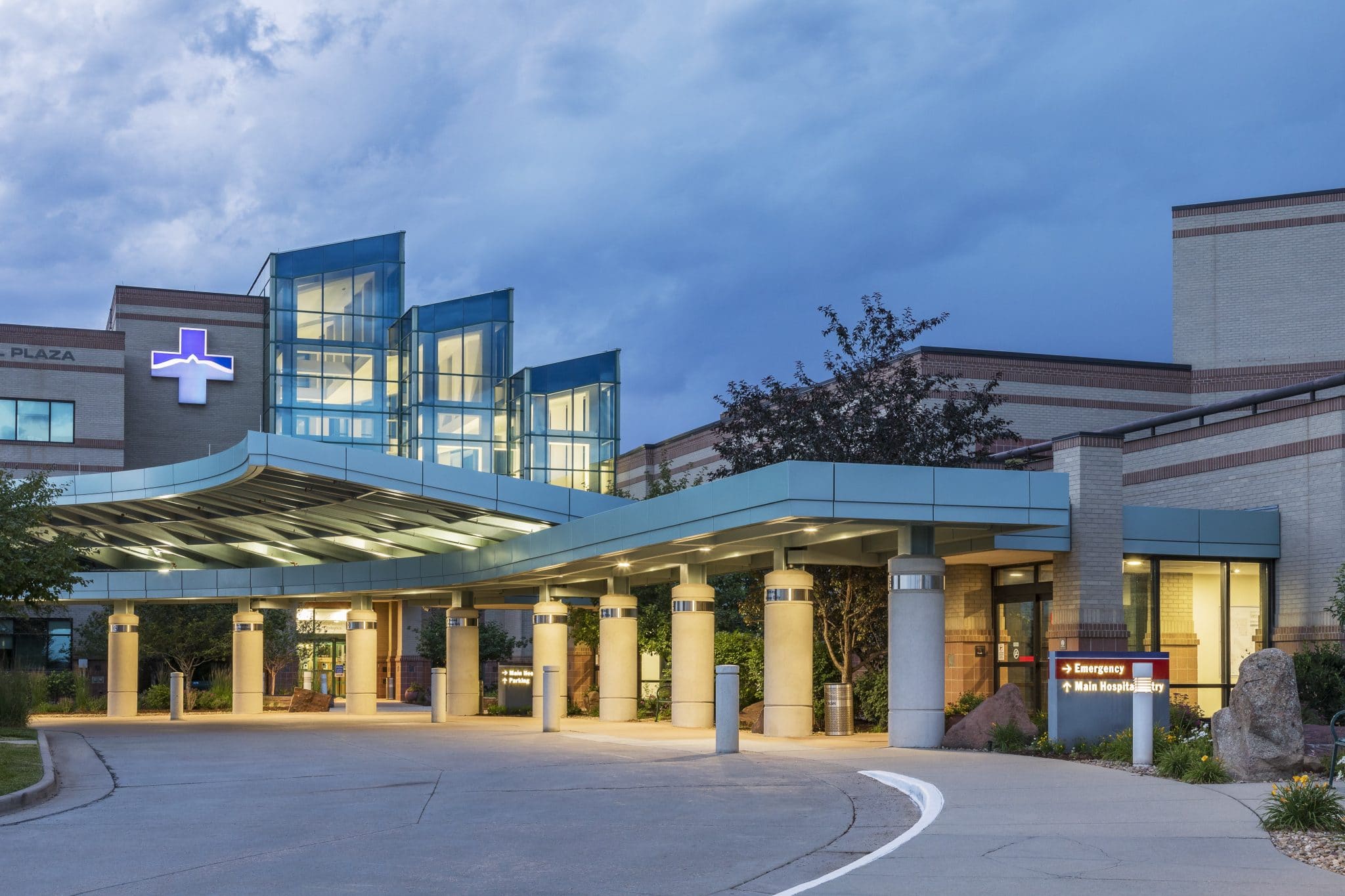 The raging fire advanced within four feet of highly flammable oxygen tanks on the building’s west side, the hospital said.