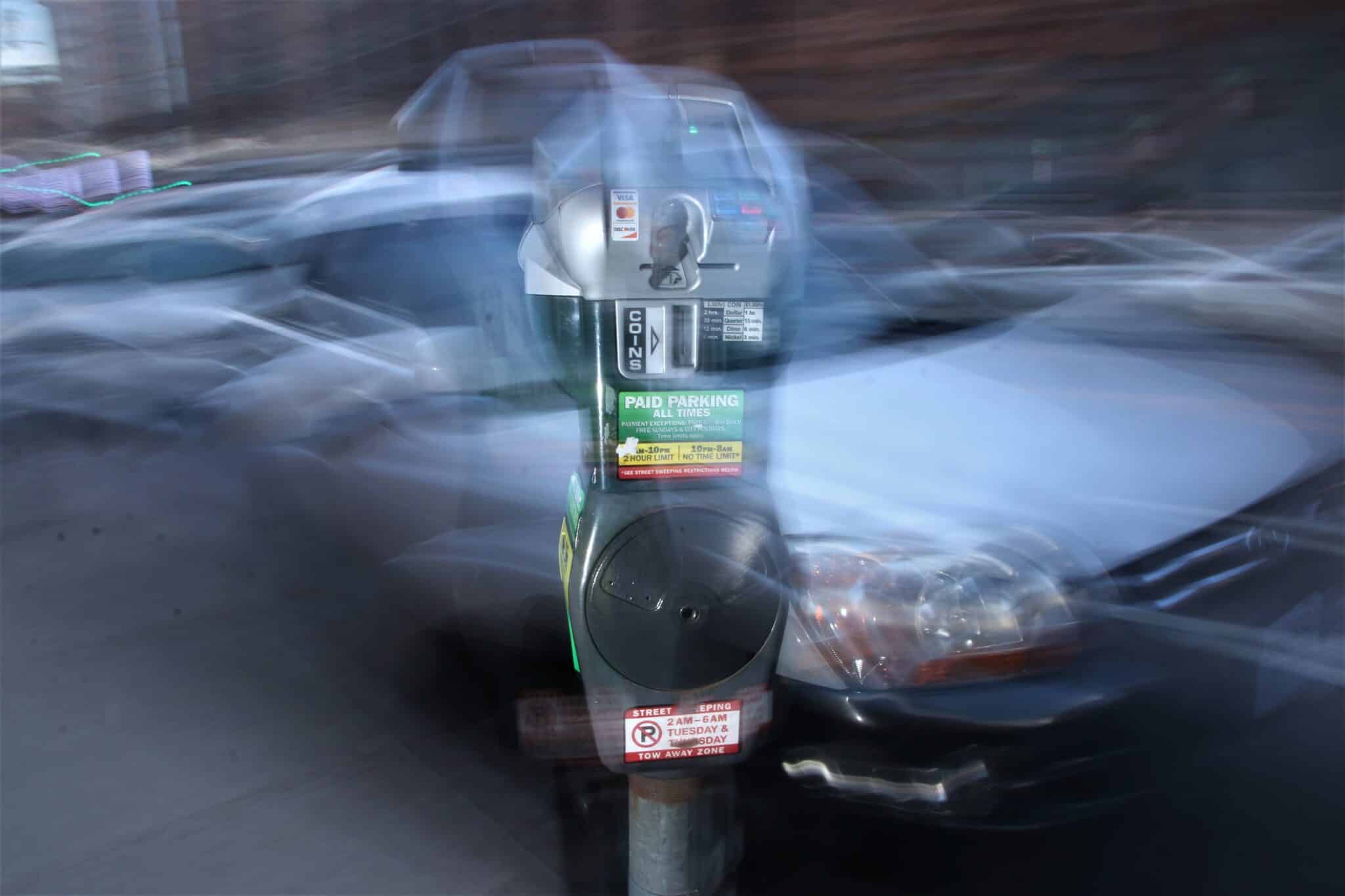 As if parking in Denver’s busiest areas wasn’t already enough of a challenge, the city will start charging twice as much in the new year.

Starting Jan. 1, the city’s hourly metered parking rate will rise from $1 to $2, which Mayor Michael Hancock estimated in his budget will bring in an additional $9.2 million.

“The single largest contributor to this growth is an increase in parking meter revenue … to increase investments in transportation and mobility programs and infrastructure,” Hancock wrote in his 2022 budget proposal.

It will be the first parking meter rate increase since 2002, when the city raised some meters on Broadway and Colfax to $1.50. Then-Mayor John Hickenlooper later dropped them back to $1.

Although downtown commuters may not like paying more in 2022, Denver’s rate has been lower than some other cities in the U.S. and along the Front Range.

The cost is $1.50 per hour if you park “close to downtown,” according to the Colorado Springs city website. The farther you park from downtown, the cheaper it gets — down to $1.25 or $1 an hour.

Fort Collins is an exception. Much of the city’s parking is free for the first hour, and after that it is $1 per hour. Parking is always free on Sundays.

Most of Aurora’s parking meters cost $1 per hour, but there are other areas where it can cost up to $1 per 15 minutes, such as at the Fitzsimons Village at the Anschutz Medical Campus.

Parking downtown costs $2.25 an hour for a maximum of two hours.

The cost for metered parking areas varies throughout the city and can be set anywhere between 50 cents to $6 per hour, depending on the area. Generally, the higher rates are found in the higher-demand areas.

At $1 per hour, Denver's metered parking spaces are cheaper than in some cities. But it will cost $2 per hour starting Jan. 1.