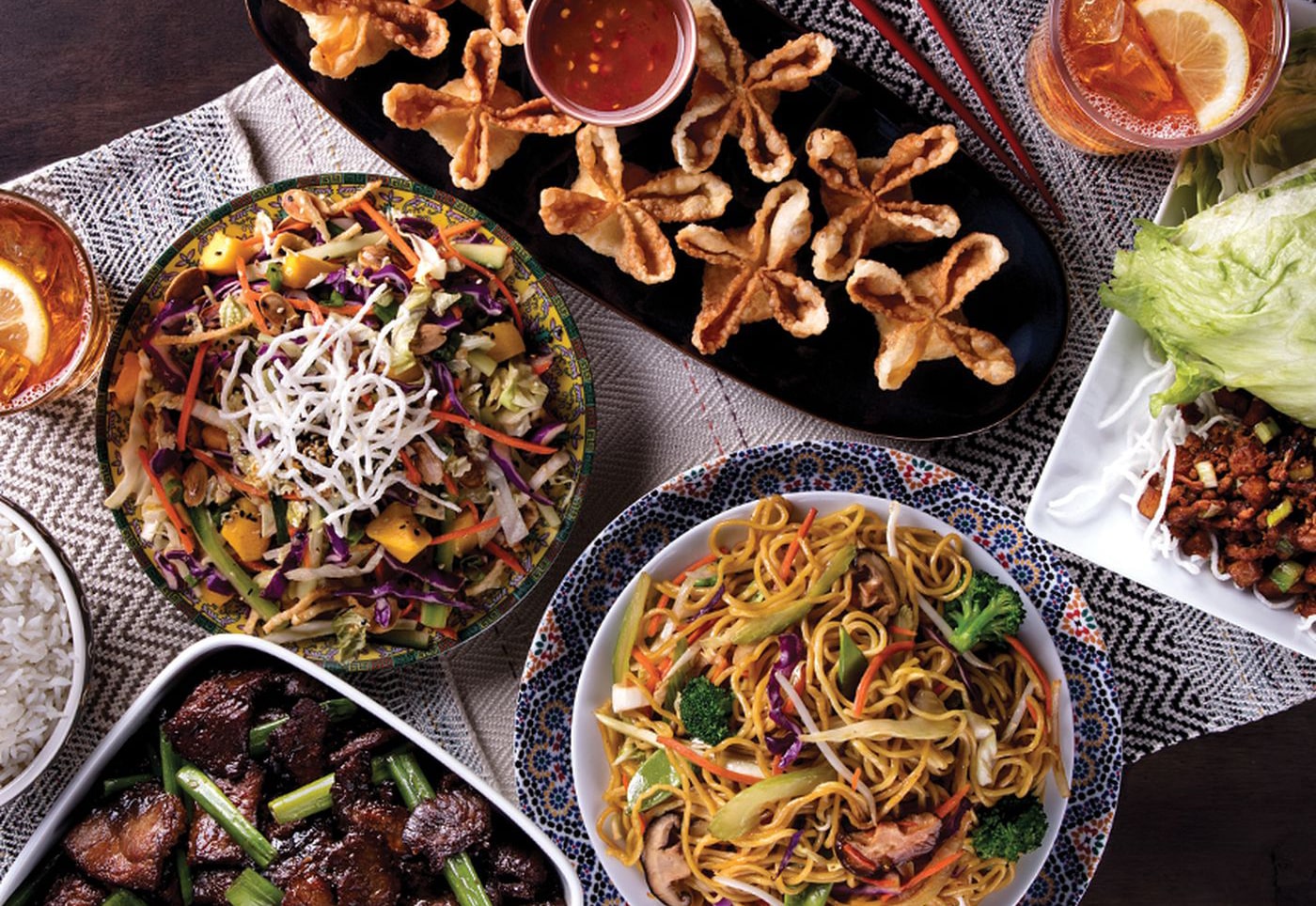 P.F. Chang’s will open four new restaurants in Colorado, two of which will be to-go only. (Photos courtesy of P.F. Chang’s)

P.F. Chang’s has signed four new leases in Colorado, two of them for the company’s new takeout-only restaurants.

The Asian restaurant chain expects to open the restaurants by mid-2022, according to a company spokeswoman.

The takeout locations will be at 400 S. Colorado Blvd. in Glendale and 1100 Ken Pratt Blvd. in Longmont. The other two locations, which like the company’s existing bistros will incorporate seating, will be at 14697 Delaware Street in Westminster’s Orchard Town Center and within The Shops at Northfield in Denver’s Central Park neighborhood. 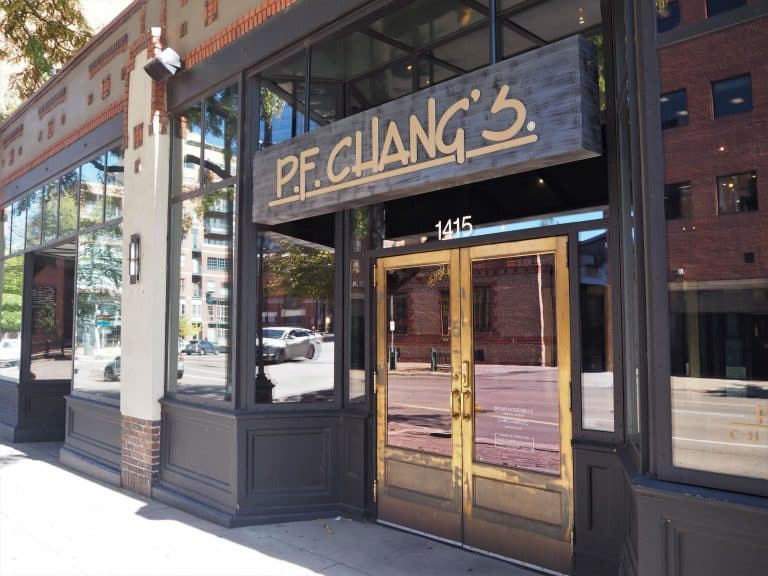 P.F. Chang’s already has four locations in Colorado. The bistro at 1415 15th St. near Union Station opened in 1998. The other restaurants are in Lakewood’s Belmar, Lone Tree’s Park Meadows and Broomfield’s FlatIron Crossing.

Julie McBrearty and Mark Ernster with SullivanHayes brokered the deals.

P.F. Chang’s, which was founded in 1993, has about 300 locations worldwide. The company announced in July that it planned to open 50 P.F. Chang’s to-go locations, which offer the same menu, by the end of 2022 in Colorado, Louisiana, Nevada and Arizona.

P.F. Chang’s will open four new restaurants in Colorado, two of which will be to-go only. (Photos courtesy of P.F. Chang’s)

The takeout locations will be in Glendale and Longmont, and the sit-down eateries will open in Central Park and Westminster.