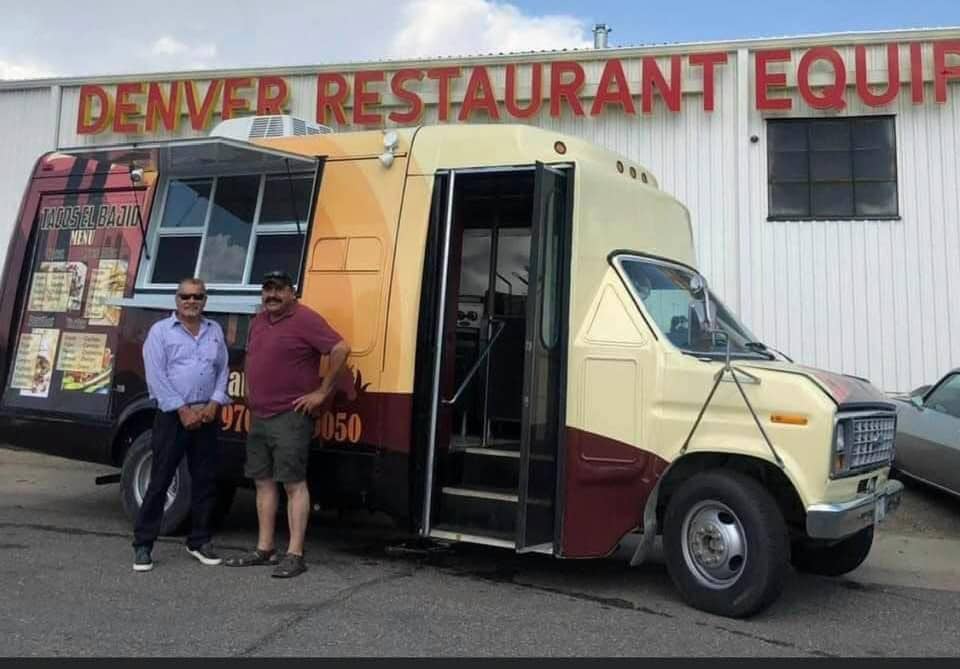 Two years after the state of Colorado banned the owner of a food truck conversion company from selling the vehicles, a family member is heading back to the courtroom.

The company, located at 4900 Acoma St. in Globeville, sells used equipment to restaurants and food truck operators, and builds and sells food trucks. It did not respond to a request for comment.

Perez employs family members, including son Larry Perez, according to the lawsuit.

Larry started building food trucks in 2015 under his family business La Tapatia Mexican Food, which was a subsidiary of Denver Restaurant Equipment. that originally sold Mexican groceries, according to the lawsuit.

In 2019, a court ordered Larry to pay a $3 million judgment and permanently enjoined him from building and selling food trucks in Colorado.

“Manuel Perez was aware of the laws prohibiting the sale of food trucks without a dealer’s license in as much as he was aware his son was enjoined from building and selling food trucks,” the latest lawsuit reads. “Yet, Defendants have continued to unlawfully sell food trucks.”

Larry rejoined Denver Restaurant Equipment despite his ban. The state alleges he and his family sold more than 20 food trucks from January 2019 to June 2021.

“In order to avoid government oversight and taxes, Defendants do not register the food trucks they offer for sale and ‘skip title,’” the lawsuit reads.

“It is unlikely that Defendants could qualify for a dealer’s license,” the lawsuit continues. “Colorado requires dealers to have a net worth of at least $100,000, a credit score of at least 701, a sales tax license, passage of an auto industry mastery exam, and a criminal background check. Both Manuel Perez and (his other son) Oscar Perez have criminal backgrounds.” 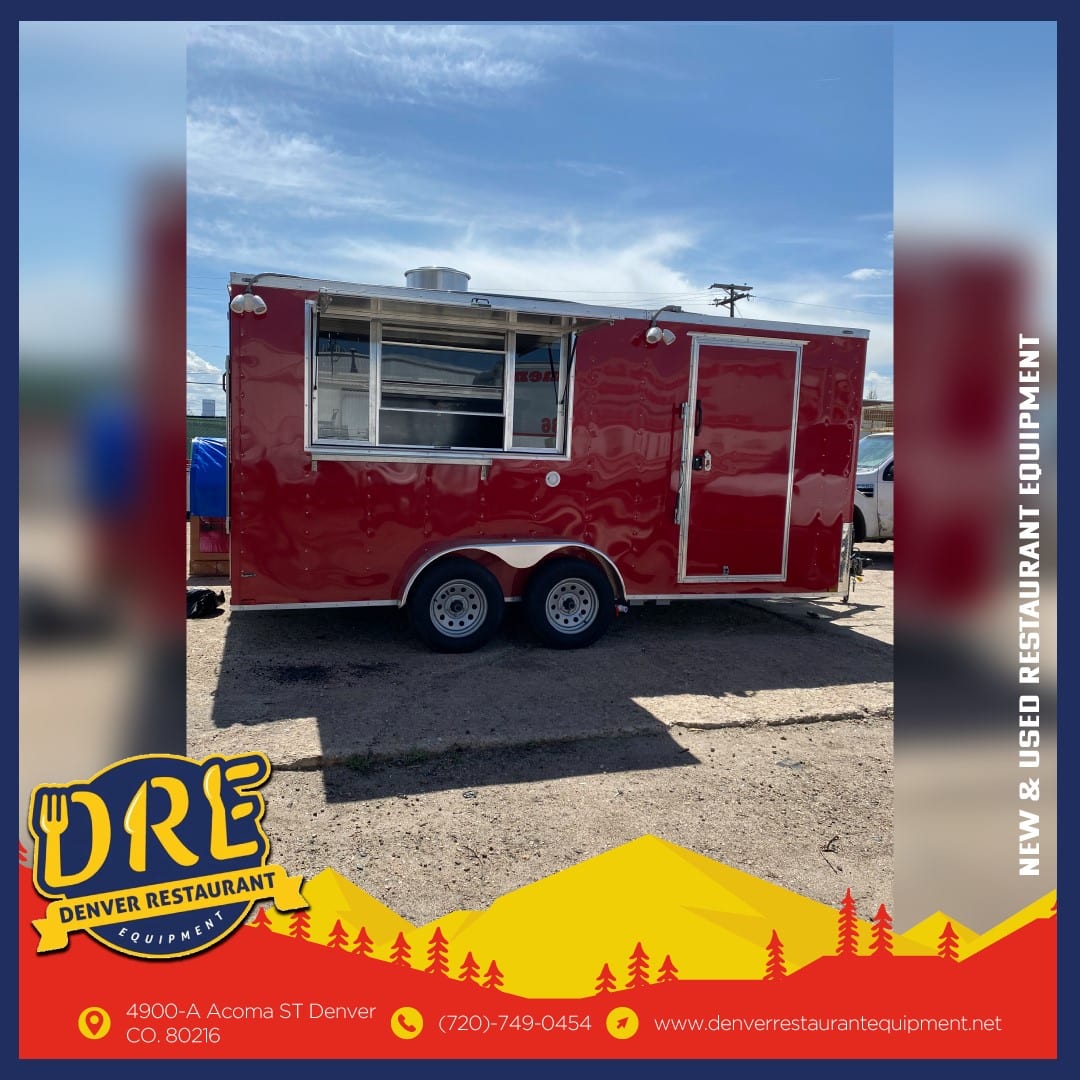 The company allegedly has never had a dealer’s license to sell vehicles, according to the state’s lawsuit.

The state alleges that, as part of its investigation of Larry Perez’s post-judgment conduct, Manuel Perez appeared in court and acknowledged that he and Larry sold food trucks. He was told again that he could not do so unless he was a licensed auto dealer, according to the lawsuit.

Three months later, an investigator posing as a potential customer visited the company and was shown a food truck for sale by an employee.

The state says the actions have had real-world consequences.

In June 2020, Dayshaun Ortibez hired Denver Restaurant Equipment to install restaurant equipment in her food trailer, including a gas valve pipe for the grill, according to the lawsuit. She also paid $3,500 as a down payment for a food truck.

While using the grill for the first time in September, there was an explosion, and Ortibez and her children, who were helping her cook, suffered third degree burns, the state alleges. Fire department investigators concluded that the explosion was the direct result of the gas line not being hooked up properly, according to the lawsuit.

After Ortibez confronted the Perezes about the explosion, “they refused to take any responsibility or refund any of her money — including the $3,500 down payment on the food truck,” the lawsuit reads. Ortibez never received the food truck, and they later sold it to another consumer.

“Had Defendants held a motor vehicle dealer license, they would have been required to be bonded, which would have afforded consumers like Ms. Ortibez some level of protection from Defendants’ deceptive behavior,” the lawsuit reads.

Weiser is seeking an injunction against the defendants related to their deceptive practices, an order to repay all the “unjust proceeds” the company made during their time of operation, plus an additional penalty for each violation under the Colorado Consumer Protection Act.

In a statement to BusinessDen, Weiser said that Larry Perez, his father and the company “are violating a court order, and they must be held accountable.”

“It is wrong to prey on and cheat entrepreneurs who are working hard to make their dreams come true,” Weiser said.

“It is wrong to prey on and cheat entrepreneurs who are working hard to make their dreams come true,” Colorado Attorney General Phil Weiser said.