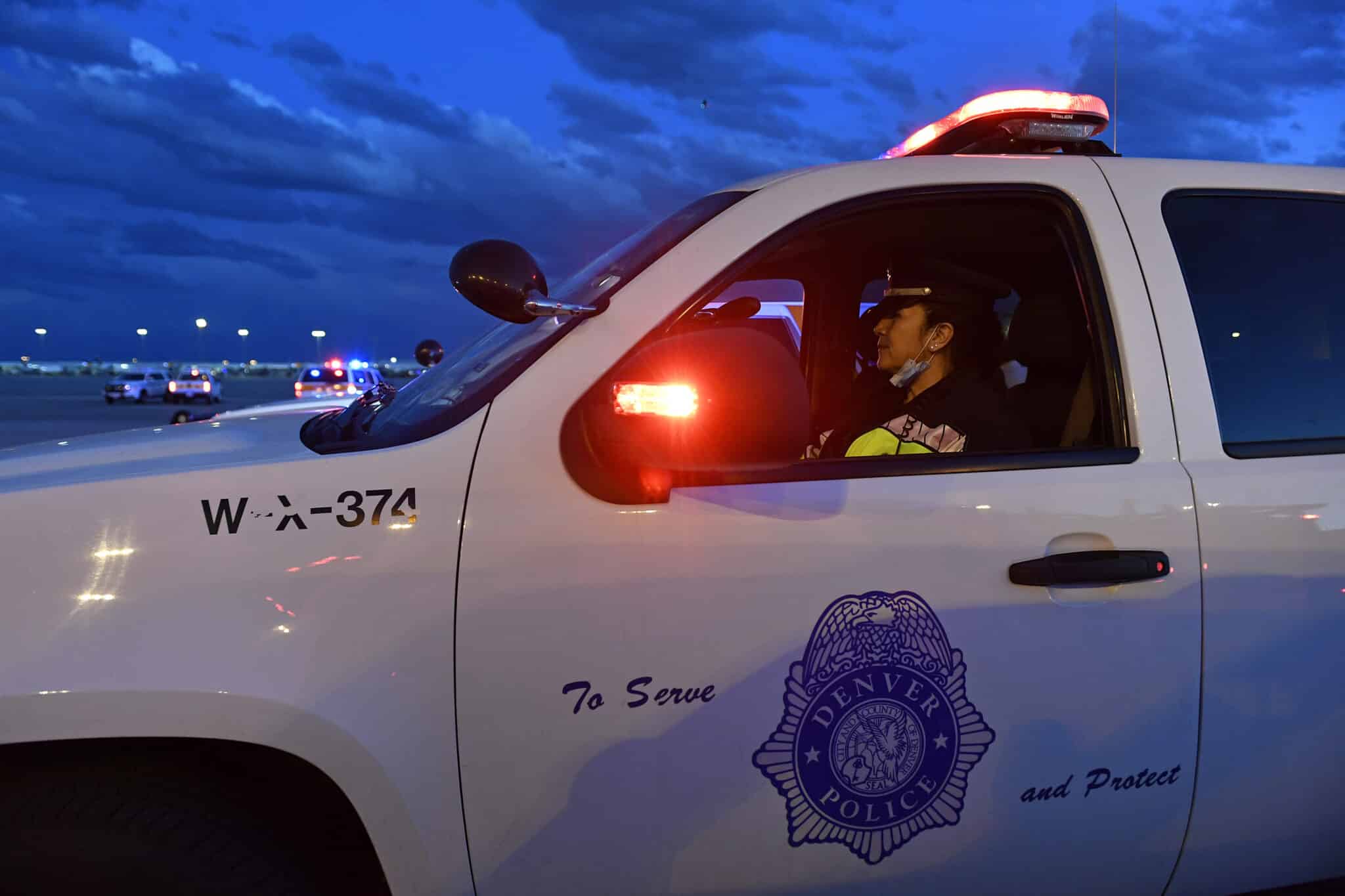 Denver is looking to renew a contract with a company whose system aims to locate gunshots within seconds.

The city’s original contract with ShotSpotter was extended year by year from 2015 to 2020, totaling a little more than $4.5 million.

Denver Police Department Division Chief Ron Thomas spoke in support of a new $4.7 million contract for five years with ShotSpotter during a City Council committee meeting Wednesday. He said the technology has enabled officers to respond to gunshots, even when no one calls 911.

“The benefit to ShotSpotter is (someone) may hear gunfire but can’t determine the location or number of rounds that are fired,” Thomas said. “The way that the system works is that as gunshots are detected, an alert is sent to dispatch and sent to officers on their cellphones, and that alert is generally sent 60 seconds after the gunfire.”

ShotSpotter has been implemented in 120 cities, according to its website, although it has not always been well-received. Some cities have said it’s not as efficient as the 90 percent accuracy rate it promotes.

The Associated Press reported in August that Chicago’s Office of Inspector General said the police department data it examined “does not support a conclusion that ShotSpotter is an effective tool in developing evidence of gun-related crime.” That report came after the fatal police shooting of a teenager as officers responded to a ShotSpotter alert.

The AP also said its own analysis found “serious flaws in the use of ShotSpotter as evidentiary support for prosecutors.”

But Thomas said ShotSpotter is working well in Denver.

“I think that some of the criticism is unfounded,” Thomas said. “I think our experience has been that the program is very accurate.”

ShotSpotter’s system doesn’t extend across Denver. It covers about 14 square miles of the 154-square-mile city, or less than 10 percent. Thomas said the ShotSpotter devices are in areas where there has historically been a disproportionate amount of gun violence, and that the system can pinpoint the location of shots to within about 80 feet.

ShotSpotter is in place in neighborhoods like East Colfax, Montbello, Westwood and areas of downtown, Thomas said.

Thomas said there were 3,093 gunshots detected by the system in 2020, and that, as of Dec. 7, there had been 3,843 gunshots detected this year. The police expanded the area covered by ShotSpotter between 2018 and 2020, but not between this and last year.

“I think that just highlights the explosion of gun violence we’re seeing across the city,” Thomas said.

ShotSpotter is used to collect evidence and try to identify the person who may have fired a gun, which has led to nearly 100 arrests this year, Thomas said, adding the report of a shooting by the system itself is not used as evidence to convict someone.

When a gunshot is detected it goes through a filter of algorithms to determine what kind of noise it was, he said.

Thomas said before a report of a gunshot is sent to dispatch, the sound is examined at a command center at ShotSpotter by someone who is trained to listen to the difference between a gunshot and things like fireworks or a car’s exhaust backfiring.

“For investigative purposes, (ShotSpotter) puts us in an exact location where there could be evidence,” Thomas said.

Of all gunshots tracked by ShotSpotter in Denver, Thomas said 85 percent did not have a corresponding 911 call. He said people may be afraid to report gunfire out of fear of retaliation or because they don’t recognize it.

“With the workload officers have, we can ill afford to spend our time responding to fireworks if we can help it,” Thomas said. But, he added, “We have to account for the fact that there are human beings listening.”

In the new contract, DPD can expand the system a little, but to increase the coverage area significantly would cost more, Thomas said. Denver has increased the coverage area little by little since the start of the first contract.

Councilman Paul Kashmann said during the committee meeting that he was surprised by the number of gunshots the system picks up each year.

“That’s an amazing amount of manpower, more than 10 (shots) a day devoted to figuring out what’s going on,” Kashmann said.

Funding for the new contract will come out of the city’s general fund and is also paid for with federal justice assistance grants, Thomas said.

Denver’s operating police budget, including its administrative, patrol and investigations divisions, is $245 million for 2022.

ShotSpotter, which only covers about 10 percent of the city, has detected a lot more shots fired in 2021 than 2020.