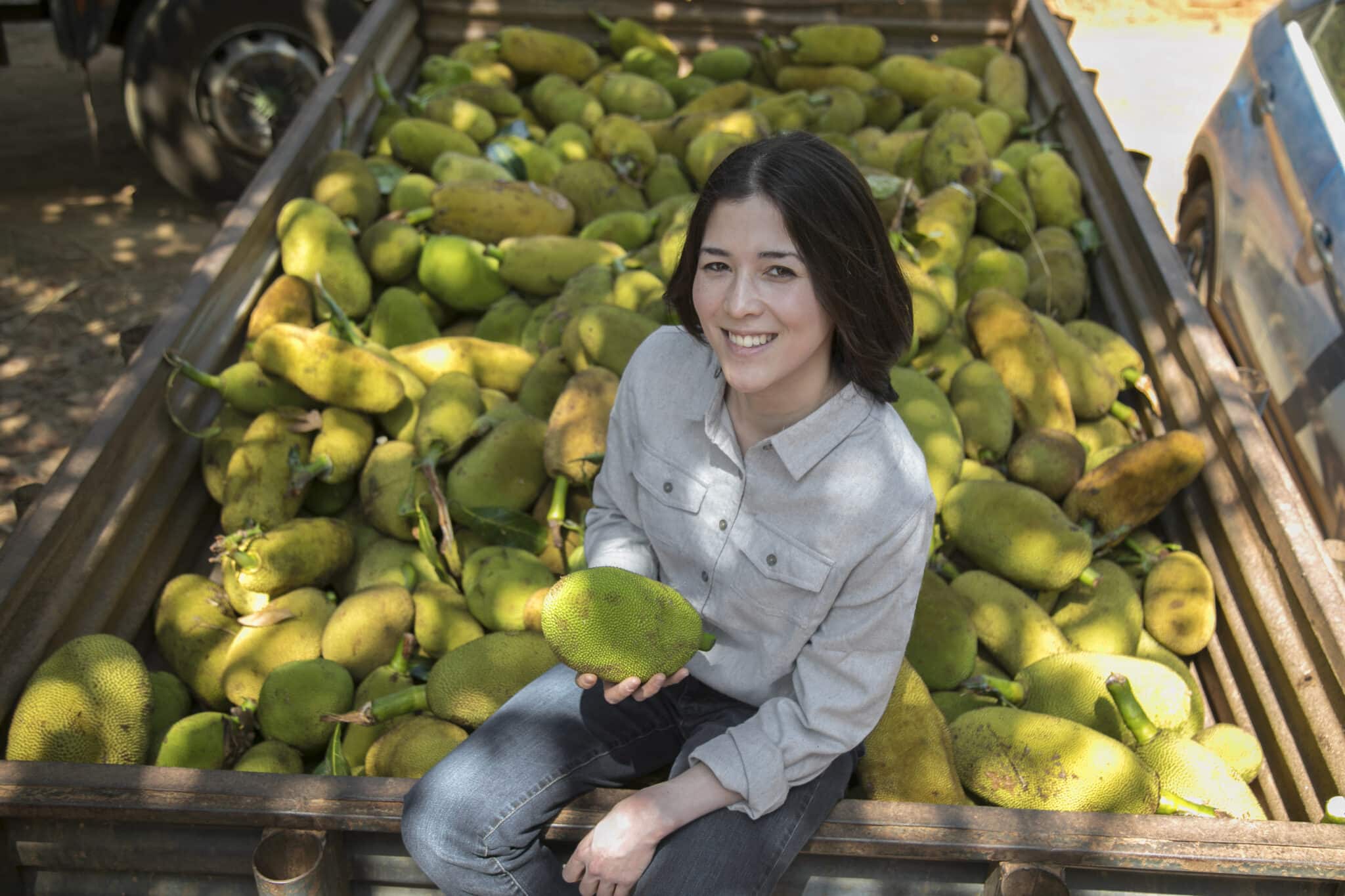 Jack & Annie’s founder Annie Ryu with a jackfruit. She discovered the plant while traveling in India. (Photos courtesy of Jack & Annie’s)

After a year in business, a Boulder-based food startup singularly focused on one fruit grown in India has raised $23 million from investors.

Jack & Annie’s, which sells frozen food products made with jackfruit, an increasingly popular meat alternative, announced the close of the round this week. It was led by Paris-based Creadev and Tel Aviv-based Desert Bloom, with major participation from UK-based Wheatsheaf and existing investors Beta Angels and Investeco.

Annie Ryu, 30, launched the company in 2020, and said its products are in 1,500 retailers around the U.S., including Whole Foods, Sprouts and Target.

“Jack & Annie’s is hugely different from the rest of the plant-based meat industry because it’s made from this real, whole plant of jackfruit, which is the meatiest plant out there,” Ryu said. “The vast majority of plant-based meat’s main ingredients are protein powder and water and, when we launched, our delicious alternative really struck a chord with customers and consumers.” 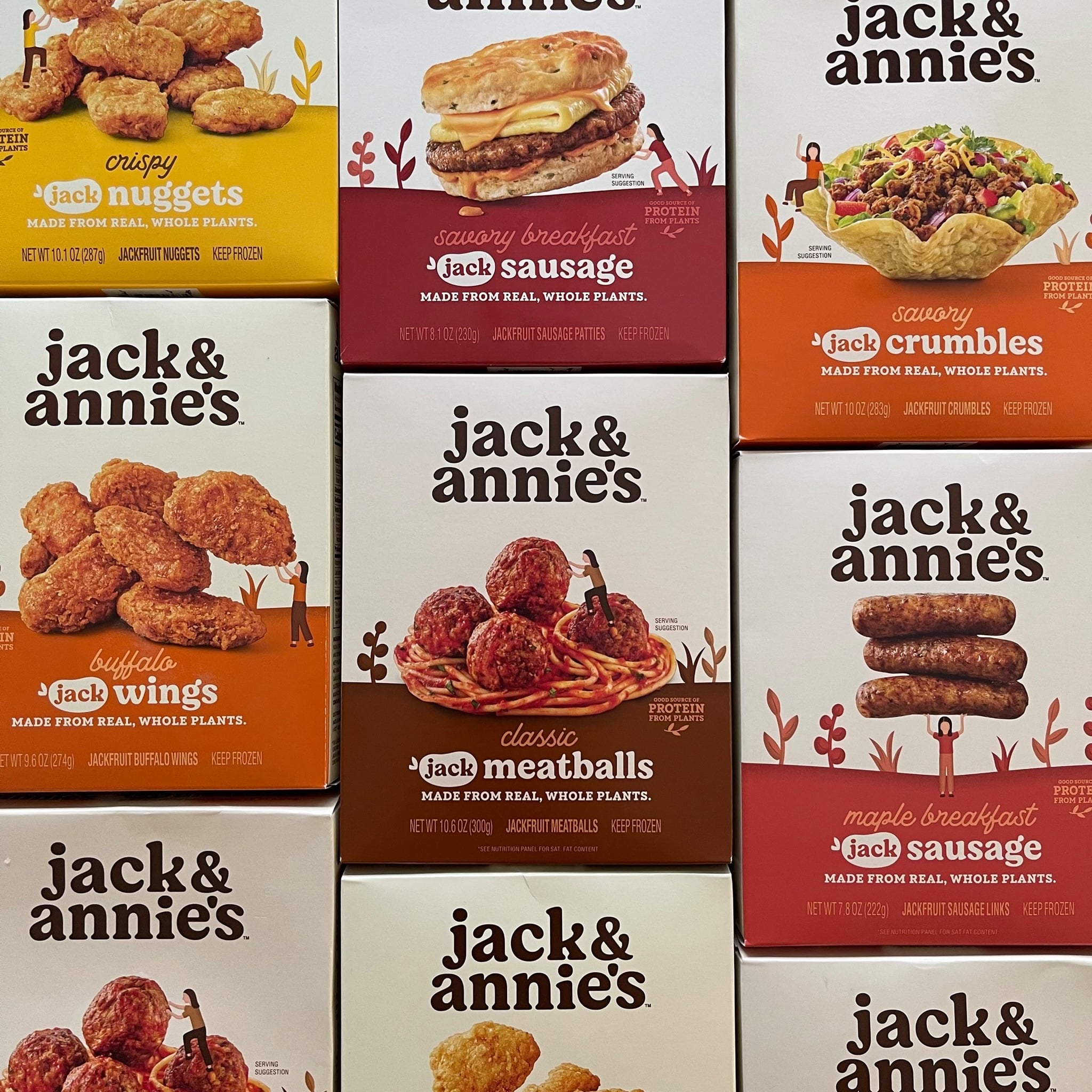 Ryu said she plans to use the funds to expand Jack & Annie’s retail footprint and hire more employees.

Jack & Annie’s is a subsidiary of The Jackfruit Company, which Ryu founded in 2013. That firm sells refrigerated meals incorporating jackfruit, as well as seasoned jackfruit in flavors such as BBQ and teriyaki intended to be used as a meal starter. Its products are in 5,500 stores nationwide, including Whole Foods, Publix, Kroger and Safeway.

“Jack & Annie’s was made for the meat eaters who don’t know how to make an awesome dish with tofu or jackfruit, but can put chicken nuggets in the microwave and oven,” Ryu said. 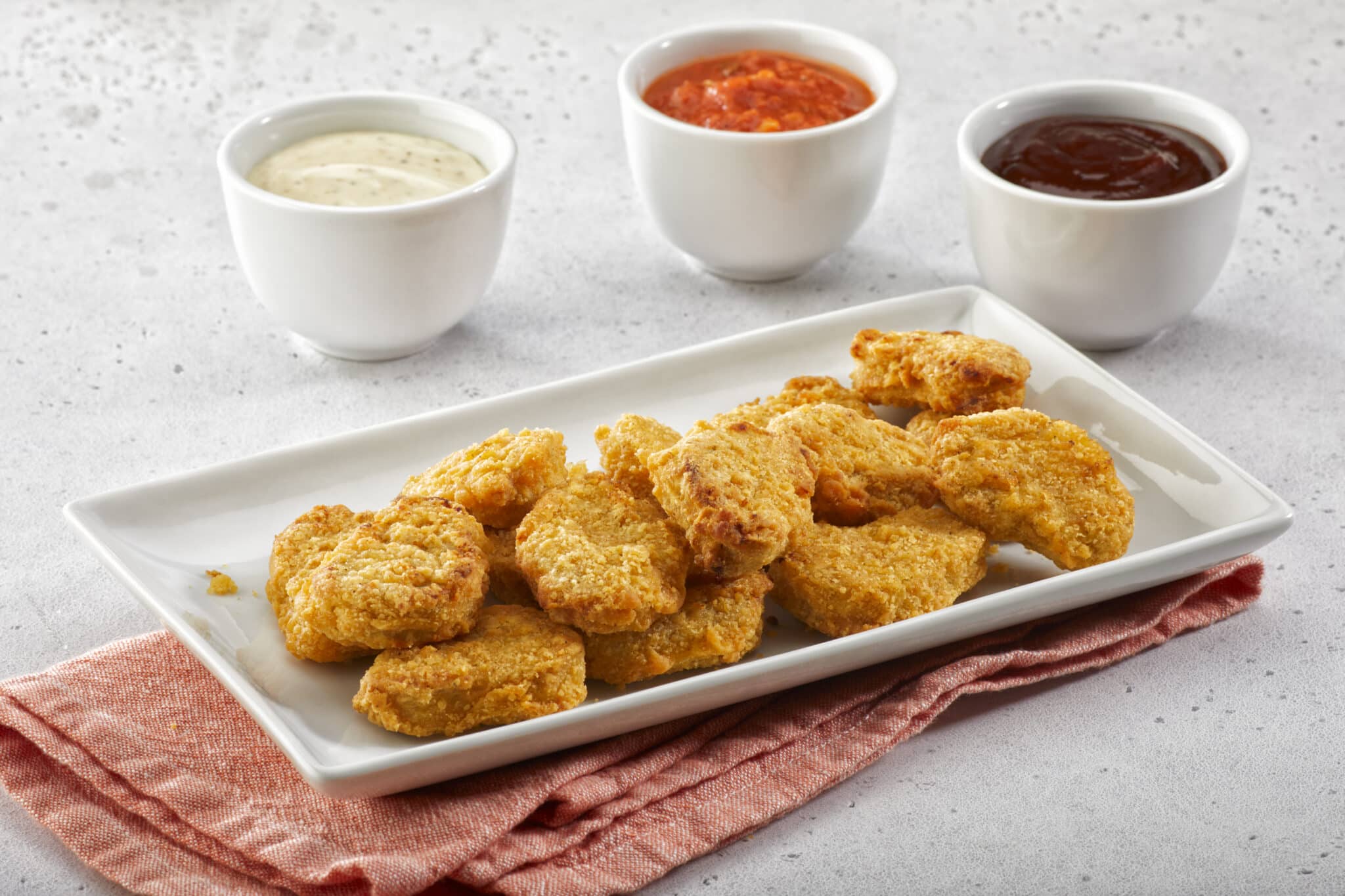 Ryu said she came across jackfruit, which originates from southern India, for the first time while visiting the country as a Harvard pre-med student in 2011.

“On my first day, walking down the street, I saw this huge green spiky thing sitting there and thought it was an Indian porcupine at first,” Ryu said. “When I tried it, I was blown away by the taste and texture and started doing research on it.”

Ryu said she was visiting India intending to start a health tech company with her brother, but decided to shift gears. Later that summer, she founded Global Village Fruit, a company focused on developing jackfruit supply chains. Then, after graduating from Harvard in 2013, she jumped into business full-time.

“Jackfruit is this amazing plant that is extremely sustainable, the highest yielding tree crop in the world, drought resistant and was thriving in India. But there weren’t supply chains to enable it to get to market,” Ryu said. “It wasn’t really a crop that had been worked on, so product development hadn’t been done. There weren’t brands or awareness among consumers about the plant, so I decided to pioneer what today is the largest supply chain in the world for jackfruit, as well as the leading RND and brands for jackfruit.”

Ryu moved The Jackfruit Company to Boulder, where her first employee was located, in 2016. The startup, which has 25 employees in the U.S. and 15 in India, has offices at 4755 Walnut St., as well as a fulfillment center.

Jack & Annie’s founder Annie Ryu with a jackfruit. She discovered the plant while traveling in India. (Photos courtesy of Jack & Annie’s)

Jack & Annie’s in Boulder sells products using jackfruit from India in 1,500 stores around the U.S.