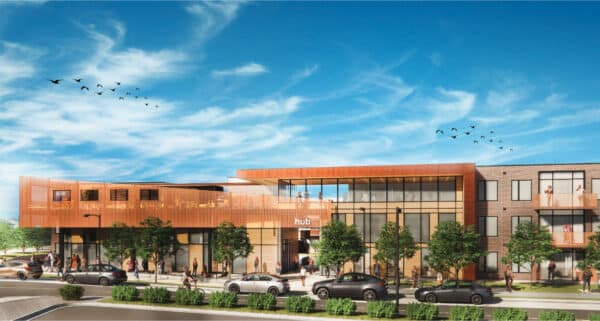 After five decades as home to a Best Western hotel, the site at 770 28th St. in Boulder has been sold to a student-housing developer.

That would add another offering to the row of student-housing developments along that stretch of 28th Street, including the U Club on 28th, 104 28th St., Spanish Towers, the Lodge, the Lotus, and Kensington Apartments.

Built in 1970 as the Royal Inn and Jolly King Restaurant, the hotel was converted into a Best Western in 1979. It was upgraded to a Best Western Plus in 2011 and had been remodeled as recently as 2015.

The hotel was a hub for visiting parents, attendees of conferences at the University of Colorado Boulder, as well as visitors to the city’s federal labs. With the Best Western closing and the two hotels under construction on the Hill still years away, the hotels director of sales Ari Rubin told BizWest last month that the CU campus area could face a “dearth of lodging choices” until the Hill hotels are finished.

Rubin added that most of the Best Western employees have found jobs at other Boulder hotels.

Core is carving out a niche in Boulder.

Core plans to develop a three-story, nearly 150,000-square-foot, mixed-use project with more than 14,000 square feet of commercial space on the ground floor and 147 apartments on the upper floors. 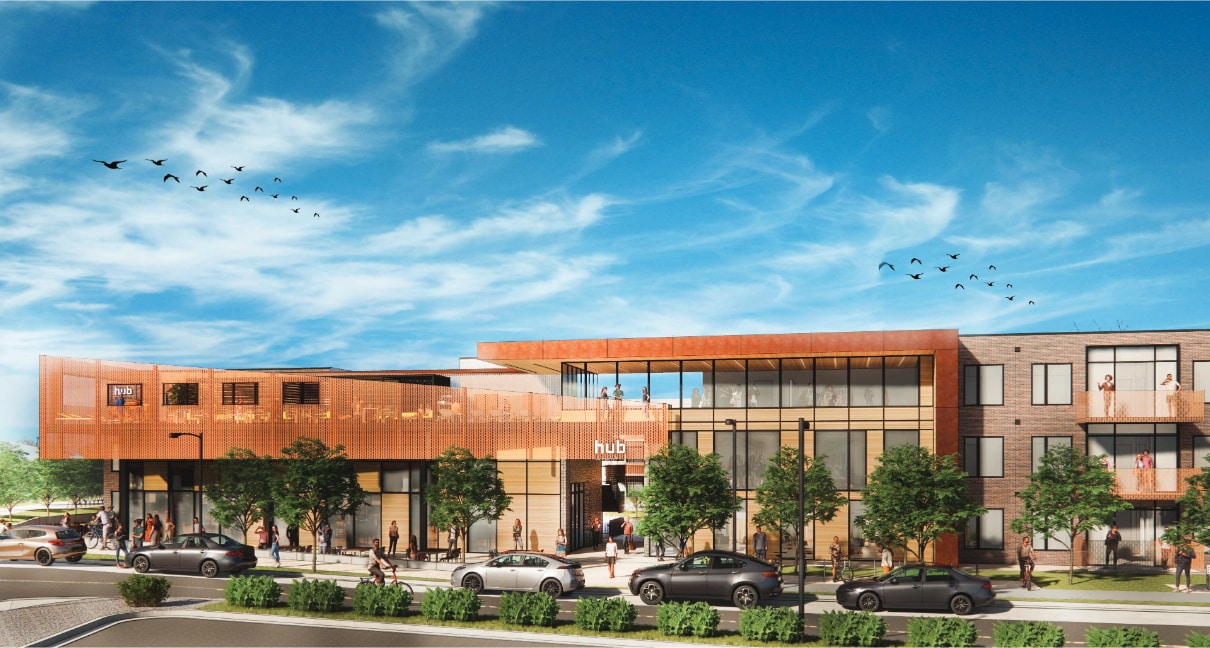