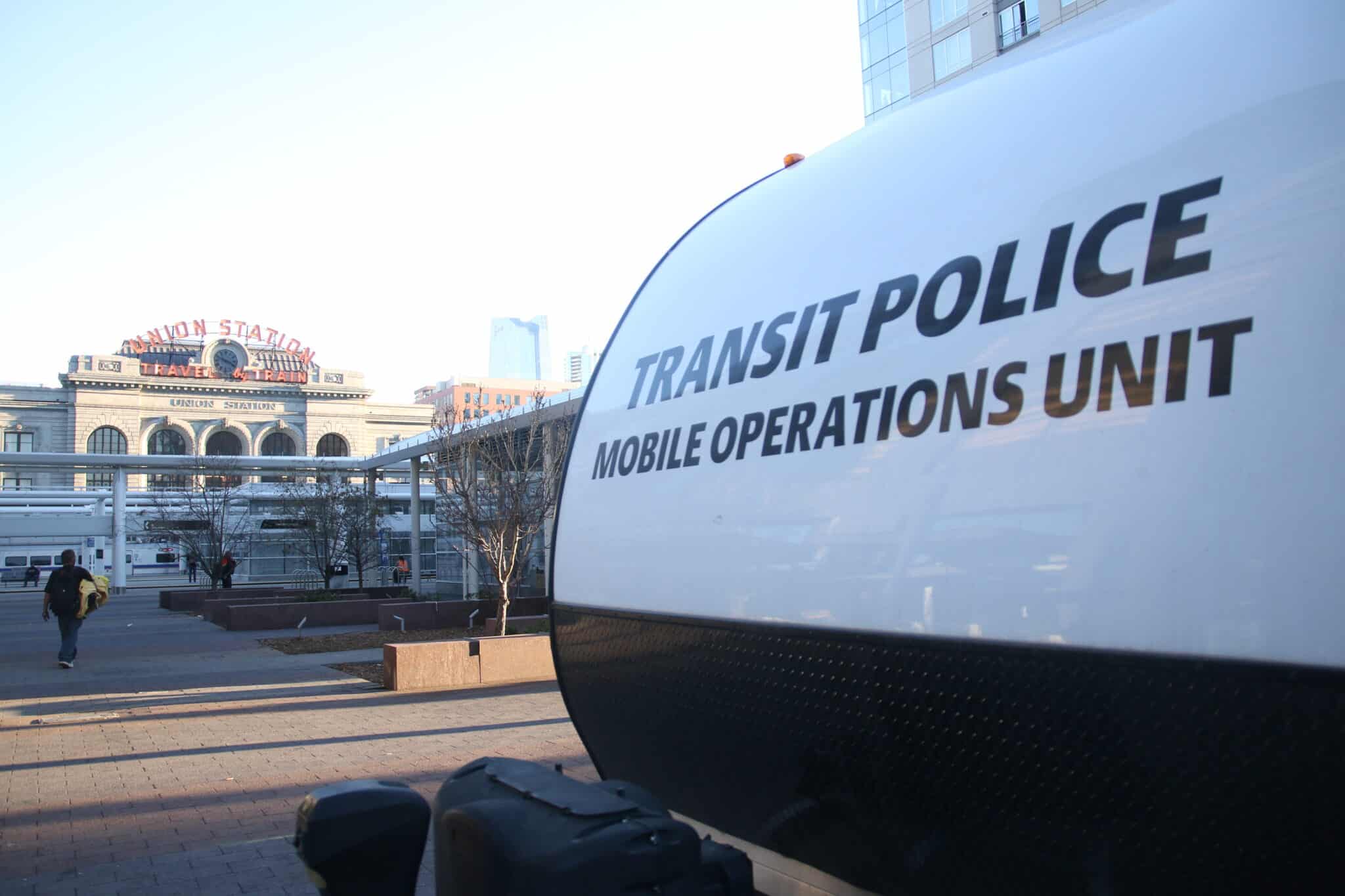 Denver Mayor Michael Hancock has directed his staff to meet with RTD management and its employee union to address public safety concerns over drug use and other crimes committed by loiterers at Union Station.

“Passengers at and residents around Union Station have contacted my office over the last several weeks with concerns about public safety at Union Station,” Hancock said in a statement Friday. “Illegal drug use, public urination and unsafe loitering must not be allowed to continue.”

“Union Station is an important public transit and commercial space, and we will redouble our efforts to ensure it is clean and safe for all those you use and enjoy it,” Hancock stated.

The Amalgamated Transit Union Local 1001, which represents RTD employees, said in its own statement Wednesday that the situation at Union Station had become a “hellhole.” It posted a bulletin for its members saying they could refuse to work if they feel their situation is unsafe. 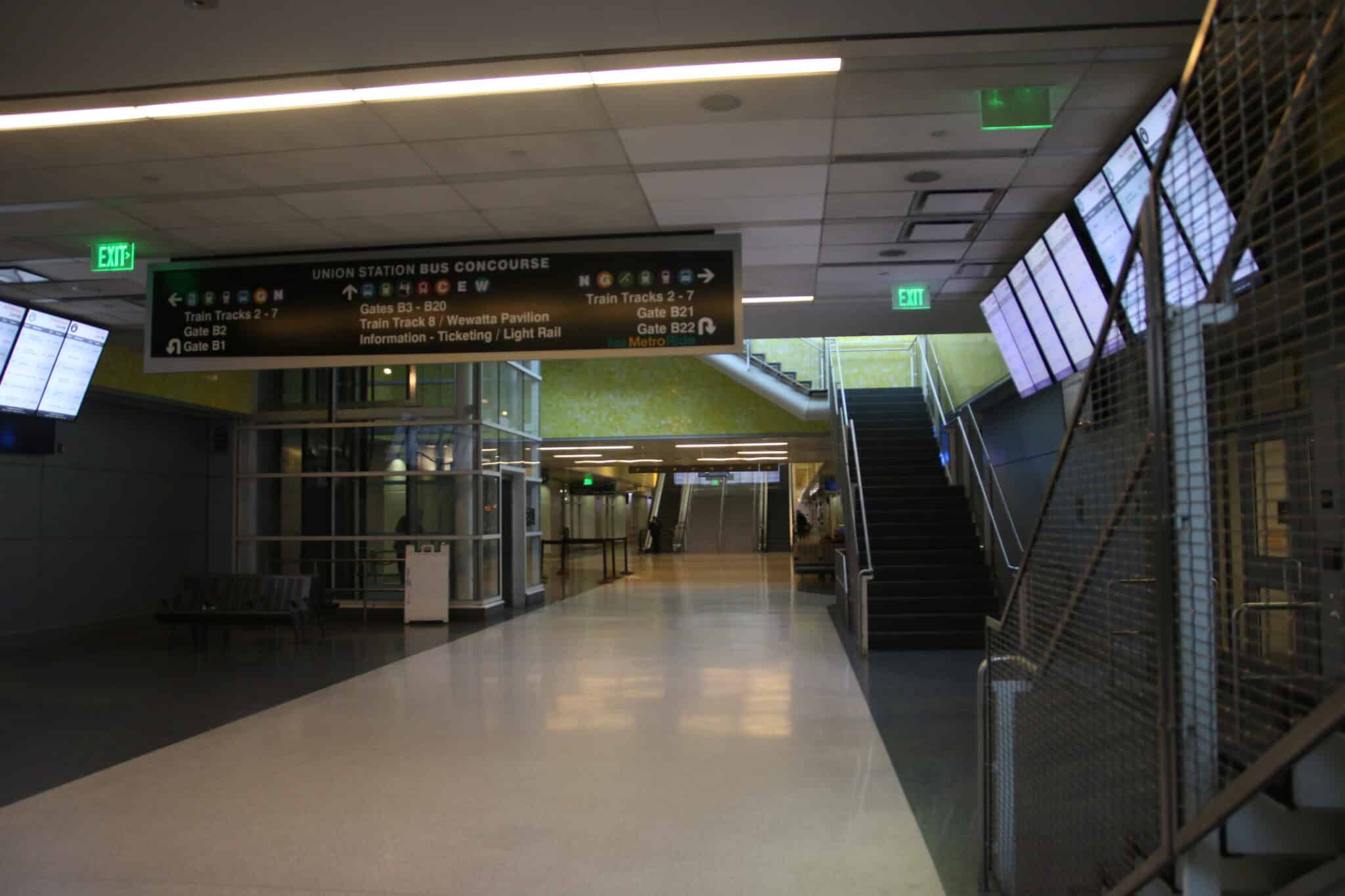 At night, Union Station can get crowded with people smoking illegal substances inside.

“Loiterers gather just inside the doors of (Union Station), packed into public restrooms or scattered on the ground, often smoking illegal drugs within view of transit police or other RTD security forces,” the ATU stated.

Lance Longenbohn, president of the ATU 1001, told BusinessDen on Friday he met with delegates of the mayor’s office that morning, and they were “shocked” to hear about some of the conditions at Union Station he described.

Regarding the mayor’s statement, he said, “I’m fine with that, as long as we get the problem addressed.”

Debra Johnson, RTD’s general manager and CEO, said in an employee memo on Nov. 29 that the transit authority is partnering with the Department of Homeland Security’s Transportation Security Administration to address the issues at Union Station, its bus concourse and surrounding areas.

Johnson said a chapter of the Guardian Angels may also provide support this month.

“I have heard from numerous employees, stakeholders and others who have expressed concern regarding these unwanted activities and personally have witnessed these activities first-hand,” Johnson said in the memo. “Please know I am committed to working toward long-term solutions that benefit this agency, its customers and the communities the agency serves.” 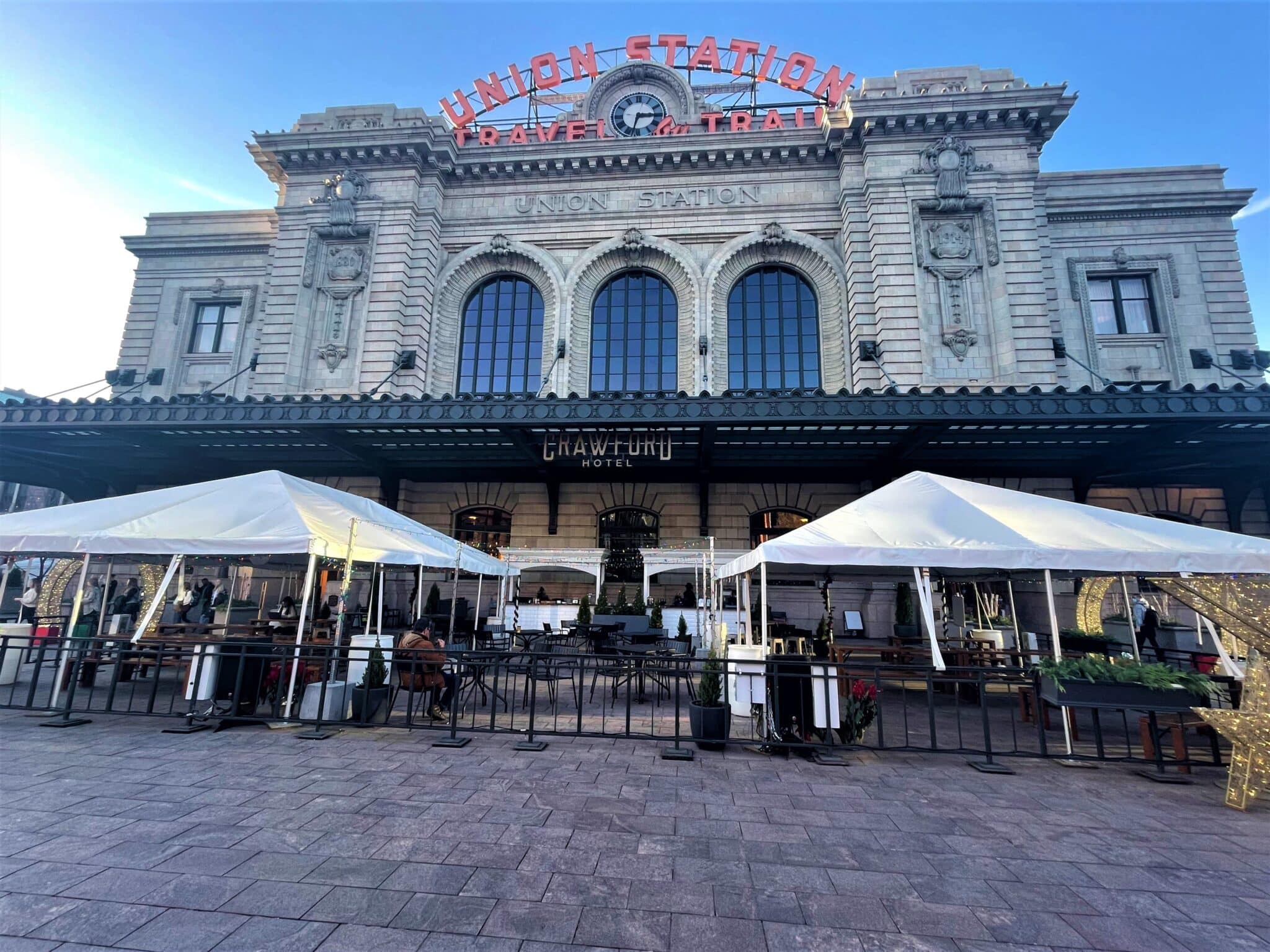 Mayor Michael Hancock on Friday vowed to address the issues of drug use and other crimes that have been taking place at Union Station.

Longenbohn said Union Station is the heart of the criminal activity, especially along the light rail waiting areas and in the underground bus terminal.

“It exists on all of the transportation lines that come out of there,” he said. “We have tremendous problems with the train lines. It’s spread throughout the system.

Longenbohn said there have been issues with train operators being assaulted by people who are not cooperating with RTD staff.

“I had another operator tell me that she considers it a great day when nobody is seen smoking methamphetamine or using heroin on her bus,” he said in the Wednesday news release.

The Lower Downtown Neighborhood Association has been hosting Thursday meetings for the past couple months to try to drum up support to get people who hang out at all hours at Union Station into housing or other means of assistance.

The neighborhood organization recently launched a Safe, Clean and Compassion  committee that hosts guest speakers and discusses methods to address homelessness and other issues in the area.

Days after RTD’s union called the transit hub a “hellhole,” Michael Hancock said the city will increase police presence and “ensure it is clean and safe.”