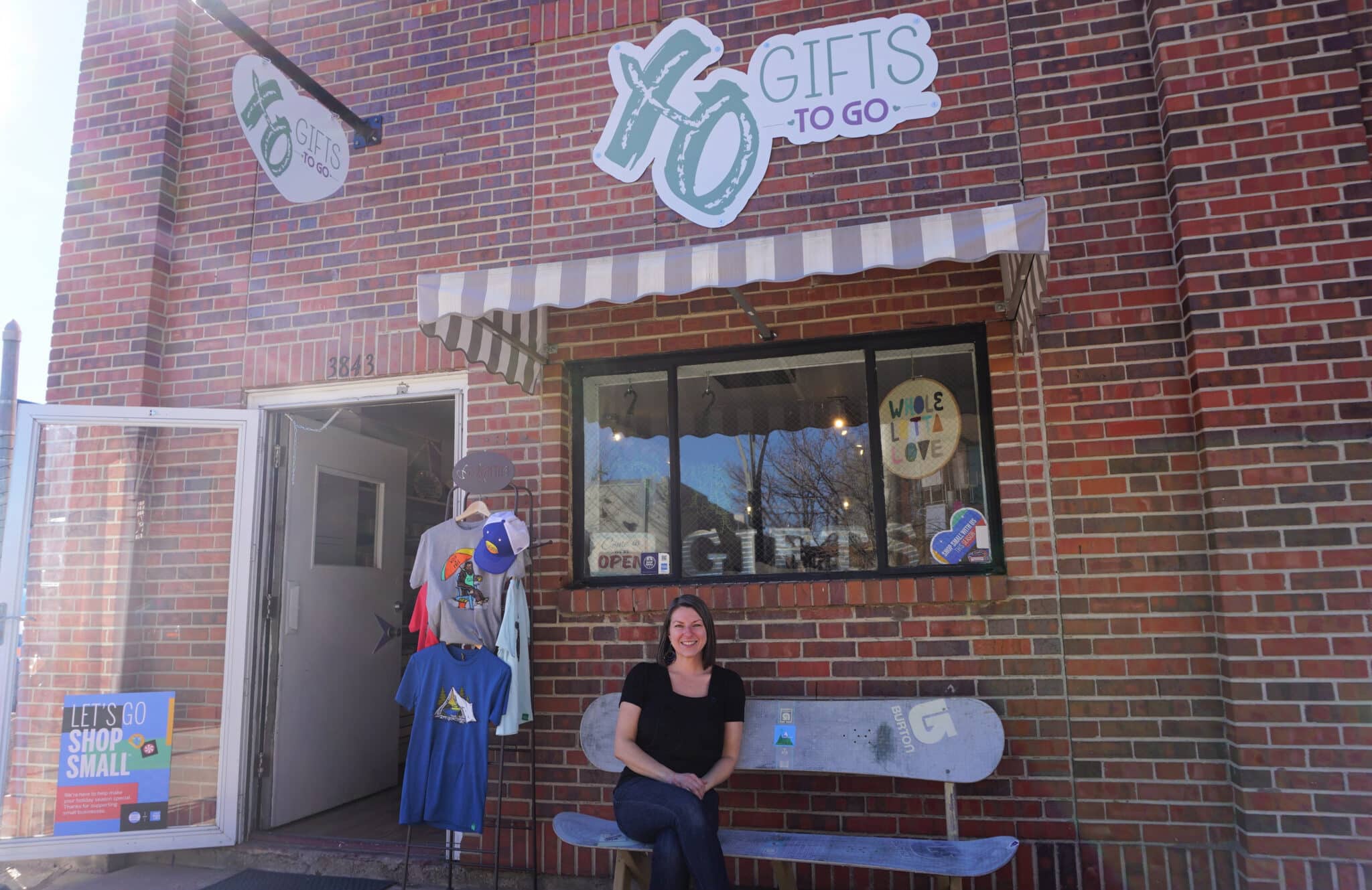 Just in time for the holiday season, a Tennyson gift shop has opened a second location only a few blocks from its first.

XO Gift Co., which sells handmade gifts from vendors in Colorado and around the U.S., launched a 3843 Tennyson St. store on Nov. 6.

Refill shop Joy Fill previously operated at the address before moving to a larger location.

The new spot is familiar for the gift shop. Kat Furr and her husband Nathan first opened XO Gift Co. in 2013 next door at 3867 Tennyson St., and moved to its current spot less than half a mile away at 4309 Tennyson St. in 2018.

“I started on this block, and now I’m back with my old neighbors,” Kat Furr said. “It wasn’t in the plan at all, yet here we are. I saw it was for lease, and kept driving by and had to check it out. I thought it would be nice to scale down and focus on our top-selling items.” 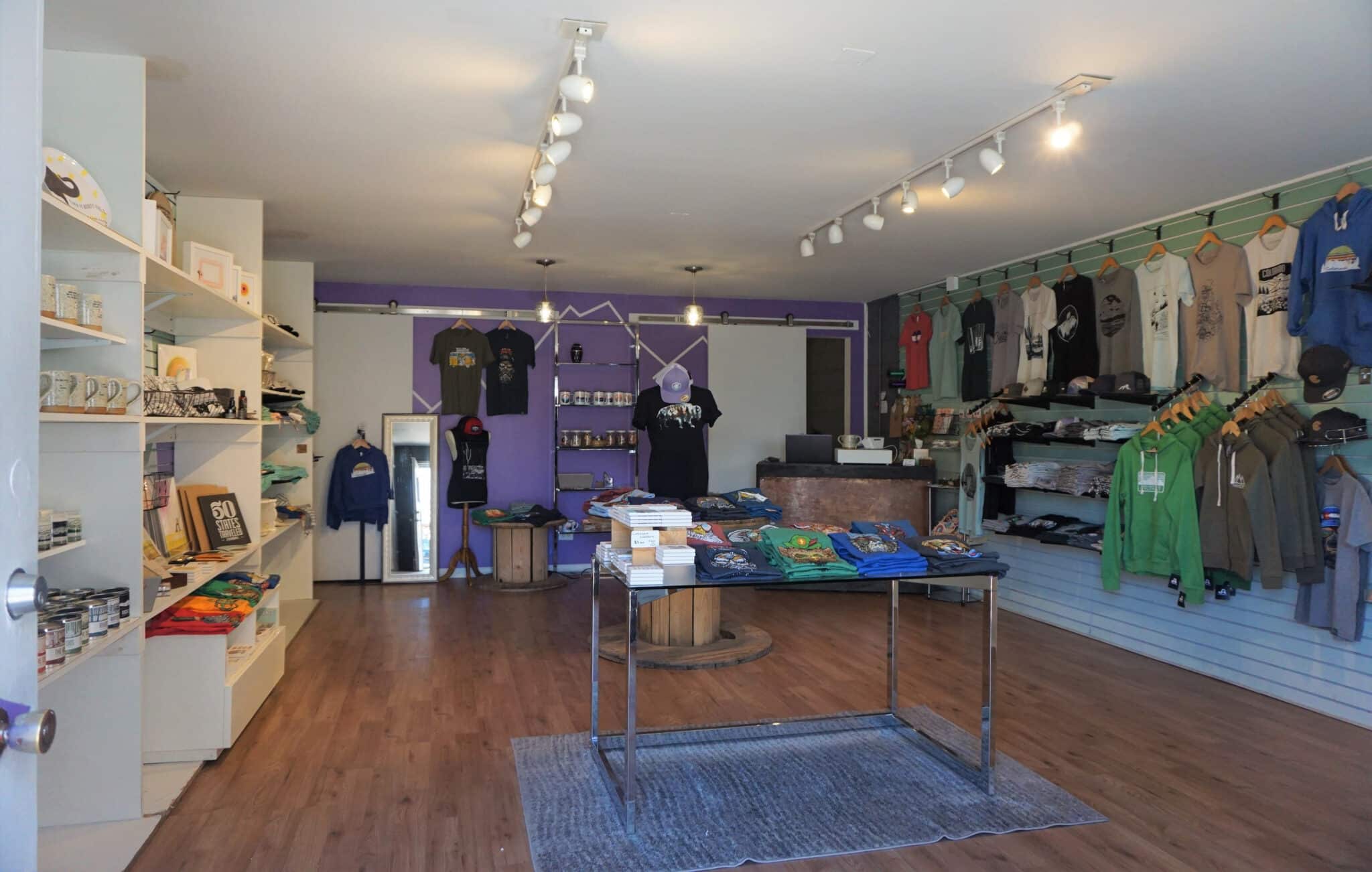 XO Gift Co.’s new 700-square-foot space, which Furr signed a year-to-year lease for in September, features T-shirts, tea towels, mugs, art and more from about 15 vendors, five of which are from Colorado.

“I thought it was a perfect location for that because people are running into Natural Grocers or into Rocket Pack & Ship to drop-off their packages all day, and they might remember they need a card or a gift for a friend. So, I thought we would fit in nicely,” Furr said.

The other shop, which is around the same size but with more nooks and crannies to display items, features around 75 vendors and more niche gifts, such as birdhouses, wall hangings, home goods and unique apparel. Items can range from $3 for a coaster to $1,000 for a piece of art.

“We focus on the areas of life we enjoy, such as living in Colorado, music, travel, eating and drinking, celebrations and homes,” Furr said.

Furr had always wanted to work for herself and own a shop and was in the midst of writing a business plan when she was fired from a marketing job of five years.

“In all honesty, it was the perfect opportunity,” she said. 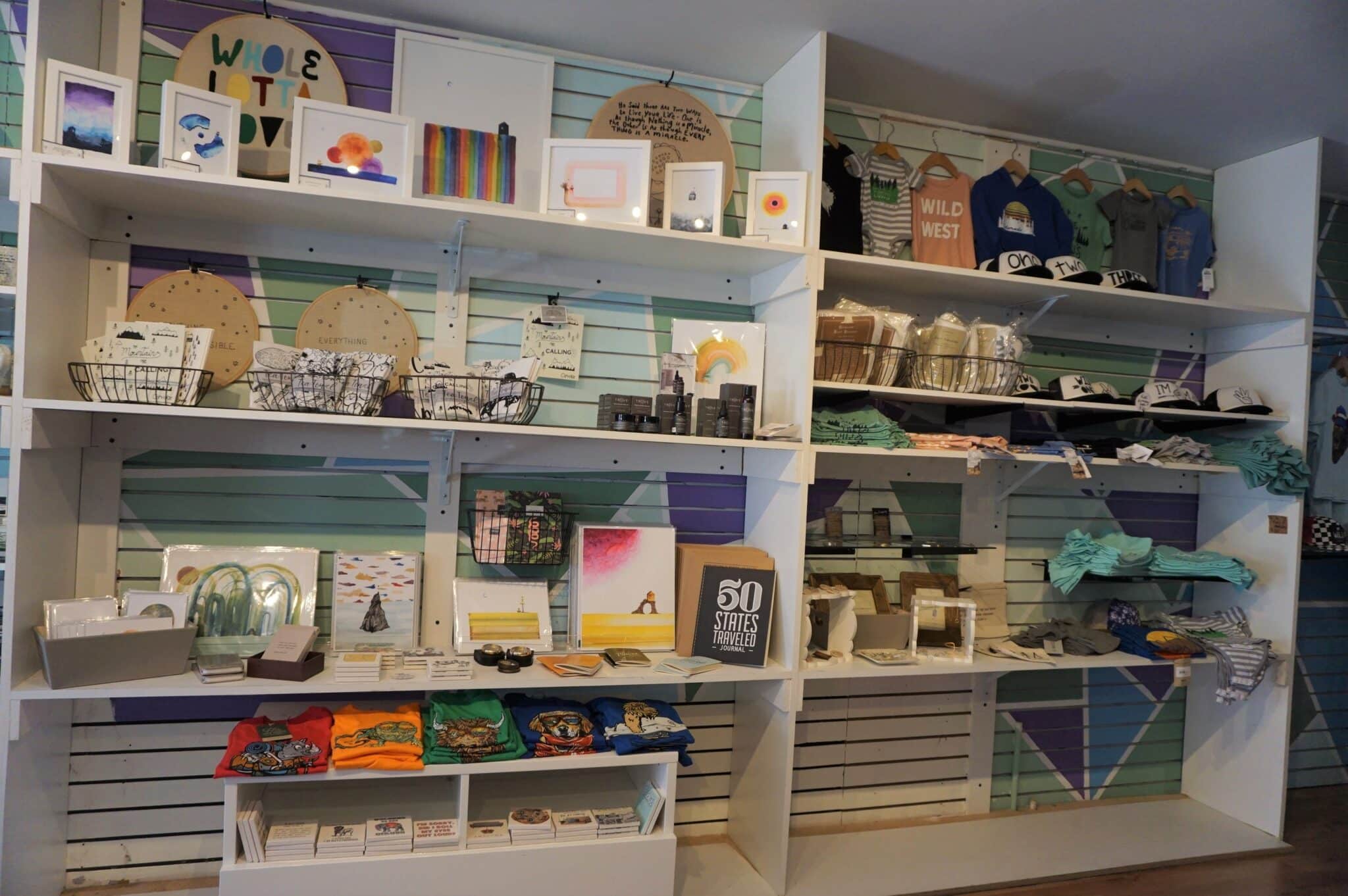 The new location features 15 vendors, five of which are from Colorado.

The idea for handmade gifts came about after she handmade the place card holders for her wedding and started an Etsy shop on the side with wirecraft art, “which made me appreciate the vendors in this industry a lot more,” Furr said.

Furr and her husband originally opened the business as Spices of Life Gift Co., but “quickly found out my business advisor was right when she said not to use that name,” she said. They changed it shortly after opening.

Furr picks and chooses which items to feature in the store based on her own taste and customer requests. Some of the items are consignment, with sales split 50/50 between herself and the vendor.

During the pandemic, she ramped up her online business, which is now run out of the back of her new store. Furr said that loyal customers who came to buy gifts last year helped them survive the COVID storm, and she had a record breaking weekend during Small Business Saturday last year.

“Considering we were able to open a second location, things have been pretty good,” she added.

“It wasn’t in the plan at all, yet here we are,” said XO Gift Co. co-owner Kat Furr. “I saw it was for lease, and kept driving by and had to check it out.”