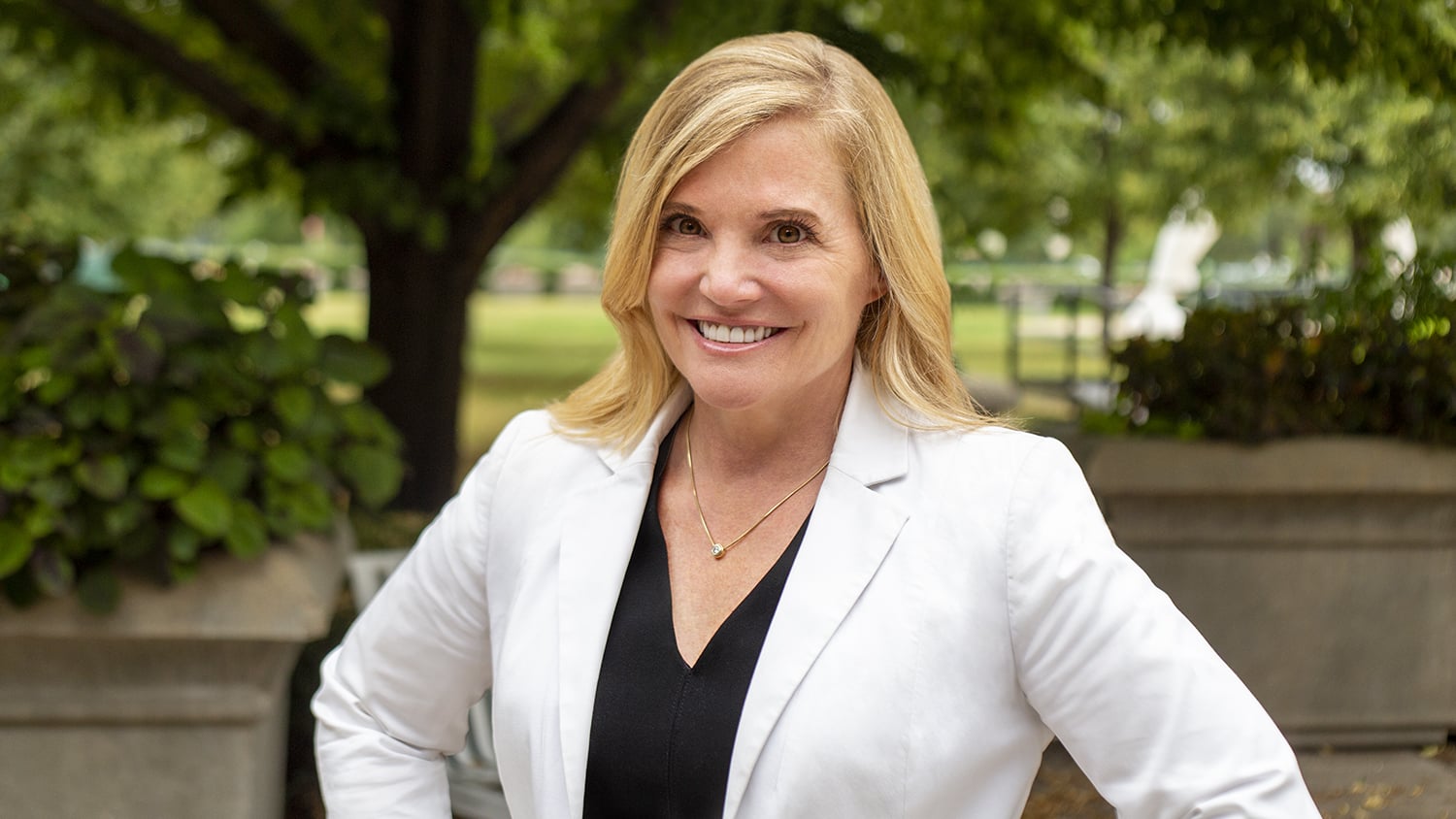 The former head of the Downtown Denver Partnership, who led the organization for nearly 17 years, will now run a development firm with coworking at its heart.

Tami Door said Wednesday that she has taken a job as CEO of Q Factor, the company most known locally for its two Industry coworking spaces in RiNo — but whose work in recent years has focused more on cities other than Denver.

“Our game plan is to scale exponentially the Industry brand, as well as all the other aspects of the company,” she said.

There are other components of Q Factor beyond development, Door noted, including a construction company and architecture firm, which work on both Q Factor projects and those for other clients. The company has about 200 employees, the majority of whom live in Salt Lake City, where Q Factor owns a large site anchored by an Industry facility.

Q Factor has up to this point been led by Jason Winkler, who also co-founded the firm. Door said she met him about a decade ago, when Winkler lived in Denver and was developing Battery621, another office project along Kalamath Street.

Both Door and Winkler are from Detroit, Door said, and Q Factor has an Industry location in the works there.

Winkler, who now lives in Salt Lake City, will transition to a board chairman-type role when Door takes over as CEO.

Door said she will keep Denver as her primary residence, although she expects to spend substantial amounts of time in Salt Lake City and other markets.

She said Q Factor expects to do more development in Denver in the future, but “right now there isn’t a specific site.” Its projects in other cities will generally revolve around an Industry facility, as in Salt Lake City.

Door said “the connections I have across the U.S.” will aid in the company’s expansion. Besides interacting with other cities in her previous role, she also served on the board of the International Downtown Association.

Between the Downtown Denver Partnership and a previous job with the Detroit Regional Chamber of Commerce, “I’ve been working on building cities for 27 years,” Door said.

She said she took the job at Q Factor because it is one where she will continue to be building places, just now in the private sector.

Door’s last day at the partnership was Nov. 19. She announced her plans to leave the job in August. The partnership announced in October that its next CEO will be Kourtny Garrett, currently president and CEO of Downtown Dallas Inc. Garrett starts in January.

“Our game plan is to scale exponentially the Industry brand, as well as all the other aspects of the company,” said Tami Door, who will take the helm of Q Factor.