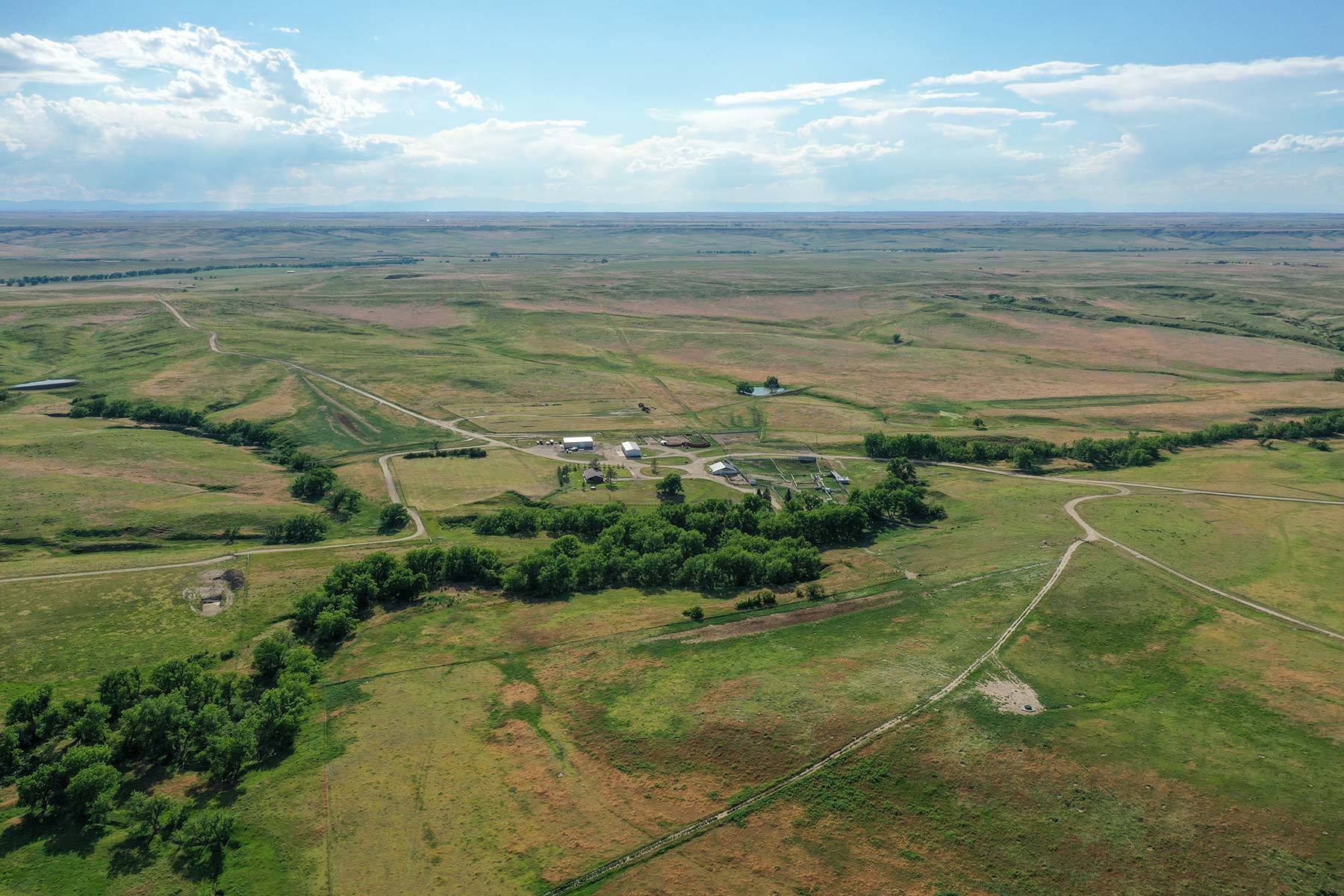 After more than 50 years under the same ownership, a nearly 18,000-acre ranch an hour east of Denver sold for $18.5 million this month.

South Comanche Ranch in Deer Trail was owned by the Bradbury family. Tom Bradbury and his sister Lisa Beauprez inherited the ranch from their father.

Bradbury, who died in 2019, founded Denver development firm Bradbury Cos. He and his wife Margaret also founded Bradbury Land and Cattle Co. in 1958, which still produces Red Angus cattle and quarter horses, along with irrigated corn and hay. Bradbury was inducted into the Colorado Agriculture Hall of Fame in 2016, according to his firm’s website. 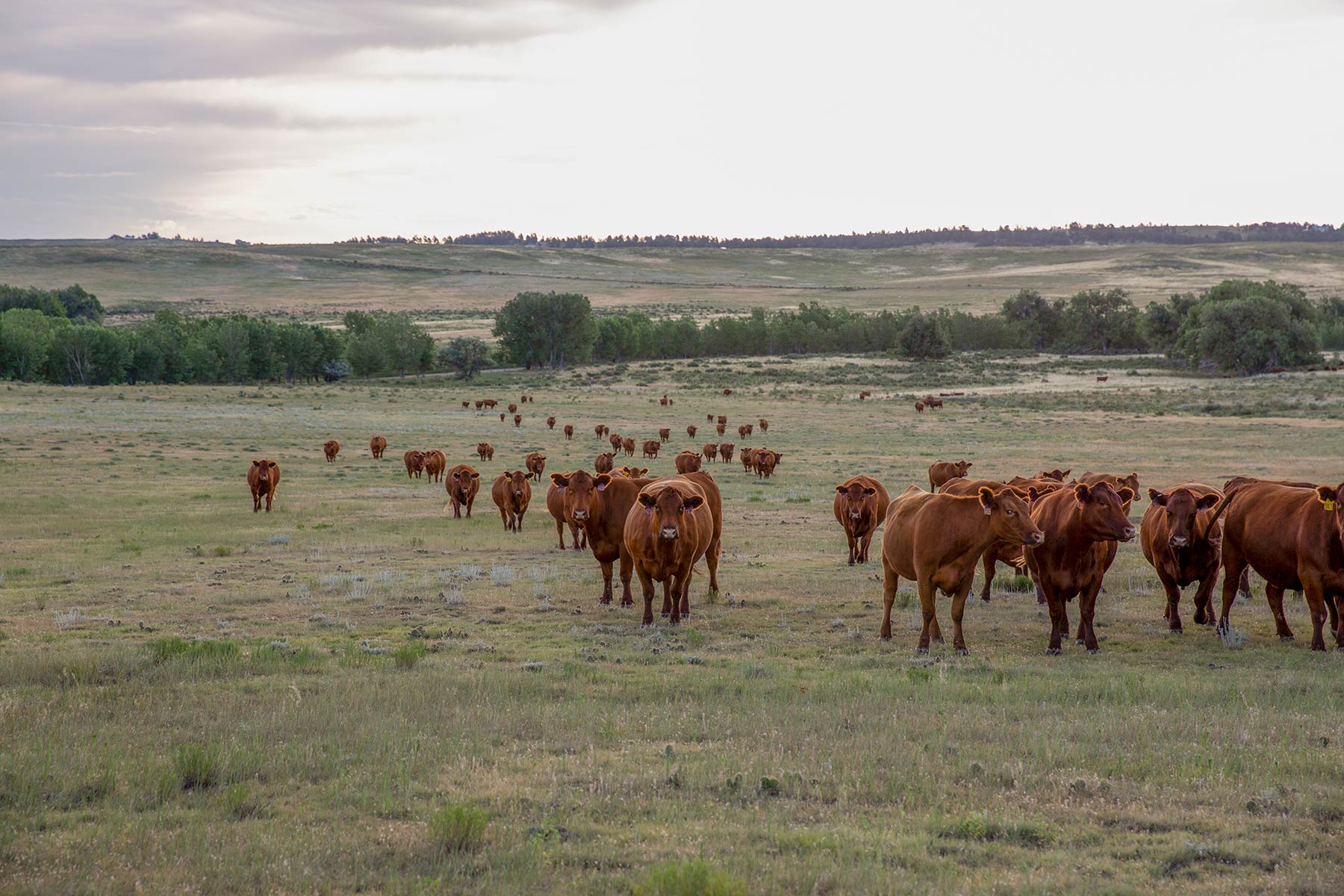 The ranch consists of two separate, non-contiguous parcels in Elbert County. The property was originally listed for sale as one unit for $22 million in 2019.

The parcels sold to two separate buyers. Thunderbolt Ranch LLC purchased the northern parcel at 46999 County Road 97 for $7.1 million, according to public records. Josh May is listed as the registered agent of the entity. May is a cattle buyer for HerdCo Cattle Co., which has operations in Littleton and Nebraska, according to his LinkedIn. 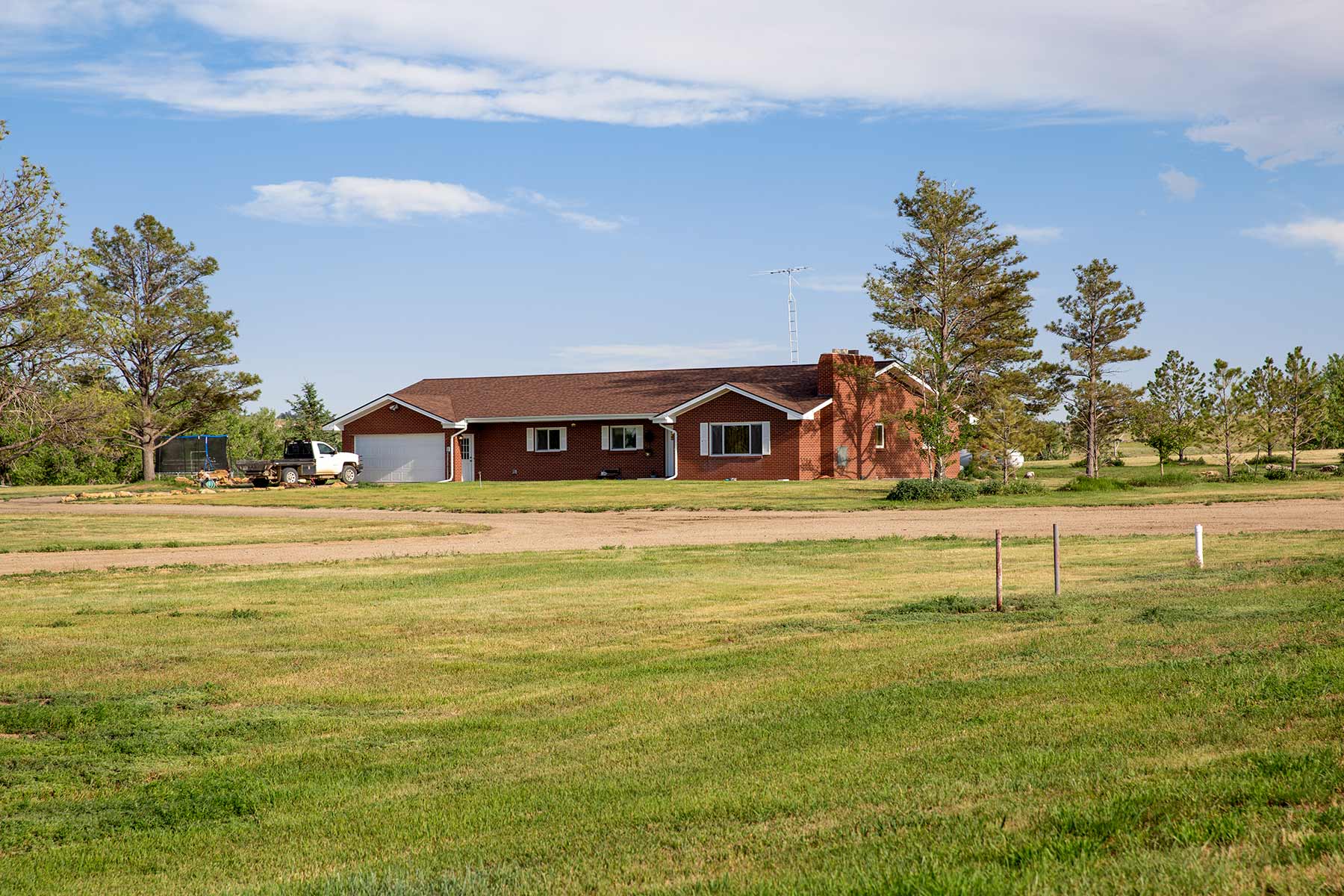 The larger southern parcel includes a 3,460-square-foot remodeled home, which was originally built in 1971 and has five bedrooms, four bathrooms and a two-car garage.

The southern parcel at 24000 County Road 190 was purchased by Rockin D Ranch LLC for $11.4 million, records show. It also includes a 3,460-square-foot remodeled home, which was originally built in 1971 and has five bedrooms, four bathrooms and a two-car garage. The registered agent for the entity is Jillian Dinsdale, head of business operations for Denver-based SVR Real Estate.

Jeff Buerger, who declined to comment, and Tom Metzger of Hall and Hall handled the sale.

The state leases 1,280 acres across the two properties, according to the listing, which said the property included 18 fenced pastures and plenty of water sources, including 20 wells, seasonal stream flows and numerous reservoirs.

South Comanche Ranch in Elbert County was owned by the Bradbury family for more than 50 years.