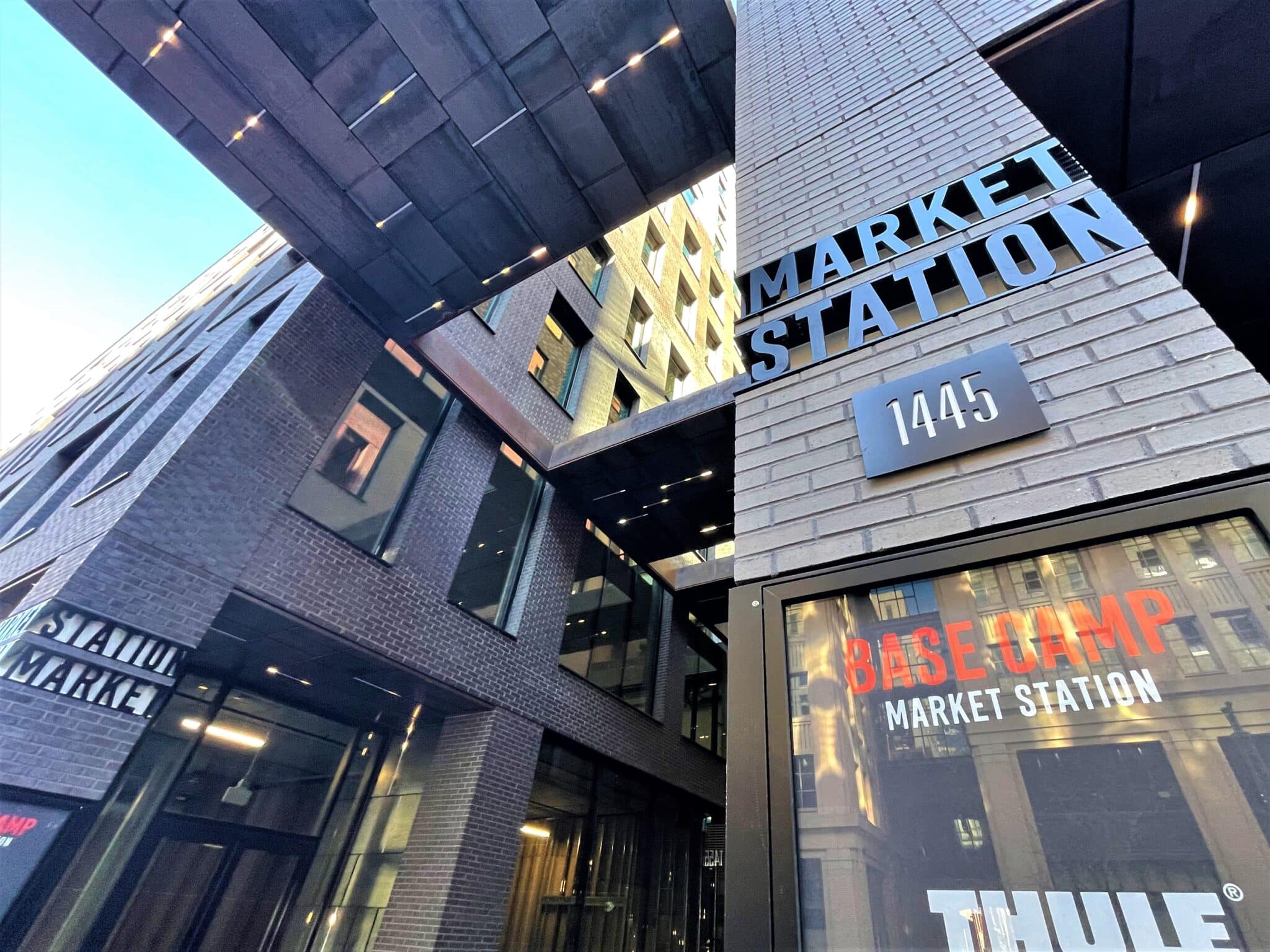 The general contractor on a major project that was recently completed downtown has sued the project’s developer, claiming it is owed $38 million and that the developer and its architecture firm were responsible for “significant delays” to the project that were caused by poor designs.

Kiewit says it and its subcontractors haven’t been paid $8 million of the agreed-upon amount, and that the delays and extra work cost it tens of millions of dollars more.

“In some instances, it took Continuum and its designers more than a year to resolve critical design errors, all while Kiewit was trying to execute its plan to build the same portion of the project Continuum was still designing,” Kiewit said in its lawsuit.

Four days after the case was filed, Continuum asked a judge to dismiss it, saying the company had already scheduled mediation conferences last Wednesday and Thursday to try to resolve the issues.

“Whether motivated by a desire to gain a procedural advantage in litigation or a psychological advantage in mediation, Kiewit jumped the gun in filing this case,” Continuum asserted in court documents. “The court should enforce the parties’ contractual obligation to mediate.”

A judge hadn’t ruled on the motion to dismiss as of Monday afternoon. 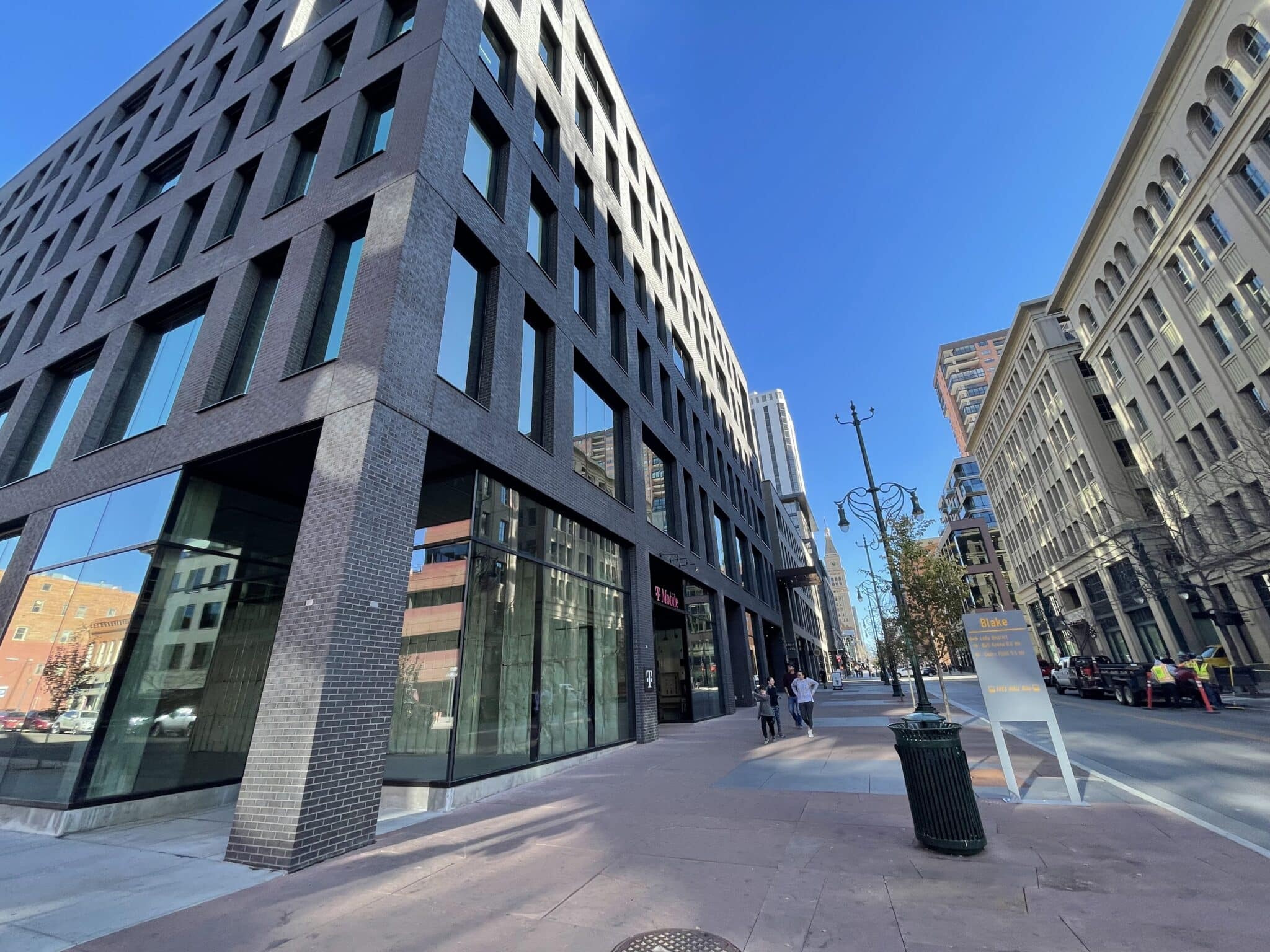 Market Station is a mixed-use project on the site of a former RTD station.

Contacted separately for comment by BusinessDen, Kiewit and Continuum issued a joint statement: “Kiewit and Continuum are productively working together to resolve all outstanding issues related to the Market Station project with the goal to avoid litigation. Despite the recent filing, our companies remain focused on achieving a mutually agreed resolution of all outstanding project issues.”

The RTD Market Street Station closed in 2014 after 31 years in service. The transit district sold the site — which forms a “U” around RTD’s headquarters building — to Continuum Partners in 2015 for $11 million, which helped fund the redevelopment of Union Station, according to RTD.

According to the lawsuit, Continuum announced plans to redevelop the bus terminal in early 2017, and a contract the two parties entered into in September 2017 called for the project to be “substantially complete” in October 2018.

But the project didn’t hit that mark until June 2021, Kiewit says.

The company alleges poor design plans from the architect firm Boka Powell — which is not a party in the lawsuit — delayed the project.

“When an issue would arise, Kiewit would submit an RFI, which often led to a cycle of design changes, meetings, more design changes, which created more questions, and then more meetings and design changes,” Kiewit says in the lawsuit. “In fact, after January 1, 2019 on 403 occasions Kiewit was forced to repeat a question asked in a previous RFI because Boka’s response was either insufficient or proven to be incorrect.”

In its lawsuit, Kiewit says it has a lien against the property of a little more than $22 million plus interest, recording fees, foreclosure certificate and “other costs” due to the lack of payment.