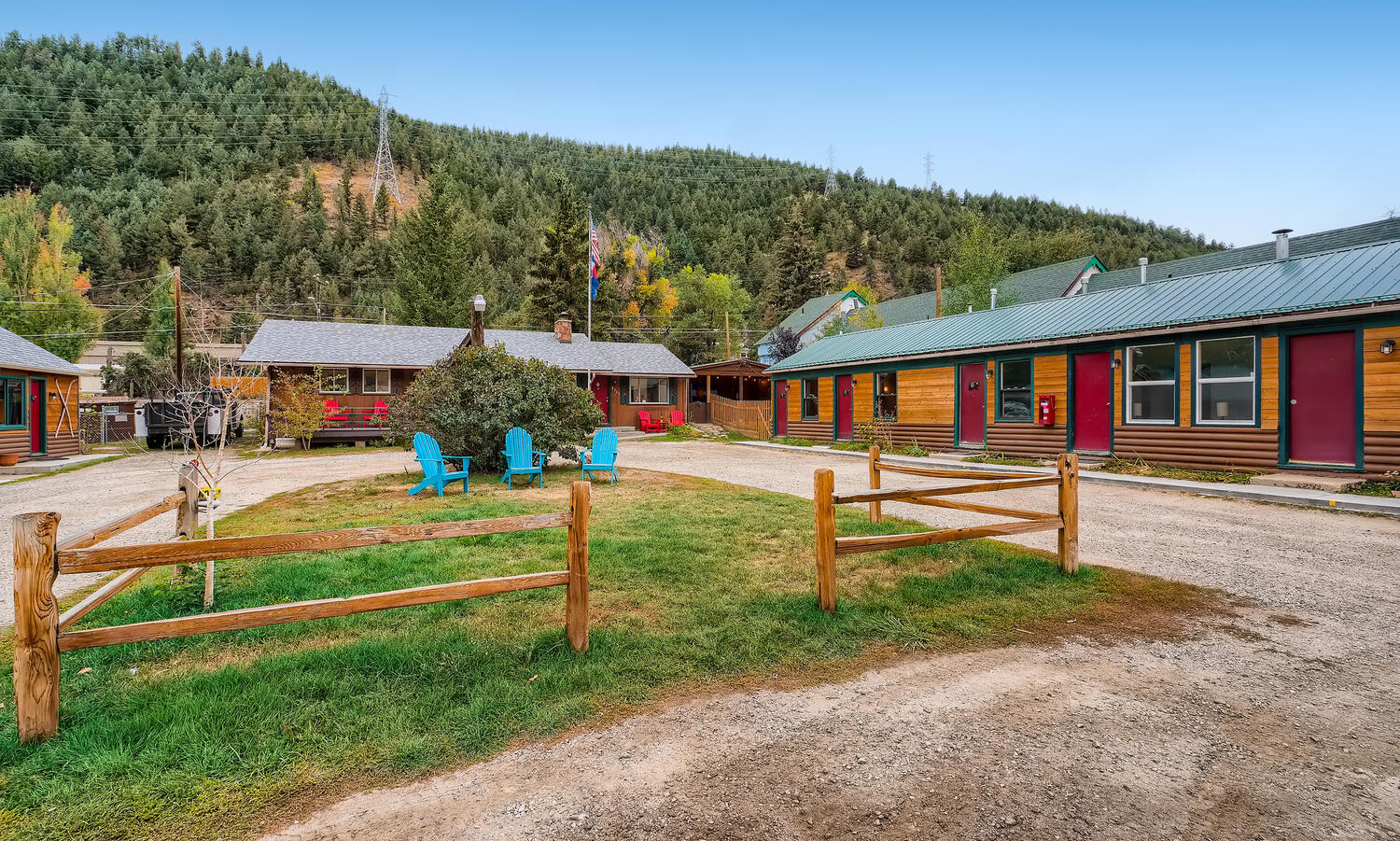 For the first time, Loveland Ski Area has employee housing.

The ski area at the eastern mouth of the Eisenhower-Johnson Tunnels has master leased a former motel about 25 miles away in Idaho Springs.

Human Resources Director Karen Cameron told BusinessDen that Loveland is leasing the former Bearadise Motel from October through April. The ski area opened for the season on Oct. 30, and generally closes to the public in early May.

The ski area is housing 30 employees across the property’s 11 rooms. That’s a fraction of the 650 employees that Loveland has at its seasonal peak. But it could be a sign of more to come for Loveland, which like all large employers in the mountains needs to attract and retain staff as long-term housing nearby becomes more scarce and expensive.

Cameron, who is in her third season working at Loveland, said she previously worked for Winter Park and Keystone, as well as ski areas in other states.

“Everywhere else I’ve worked, we had housing,” she said.

A few miles away, Arapahoe Basin Ski Area — a close peer of Loveland’s, both physically and figuratively — has a total of 80 beds for employees.

“We have 36 beds in one of the housing projects at Keystone and we go out and rent additional units in the market,” A-Basin Chief Operating Officer Al Henceroth said in an email.

But Loveland, which like A-Basin doesn’t have any overnight lodging for guests, has always left it to employees to figure out where to live. The only exception has been international workers who come on a special visa — that program finds them housing.

“That limits where you can recruit from,” Cameron said. 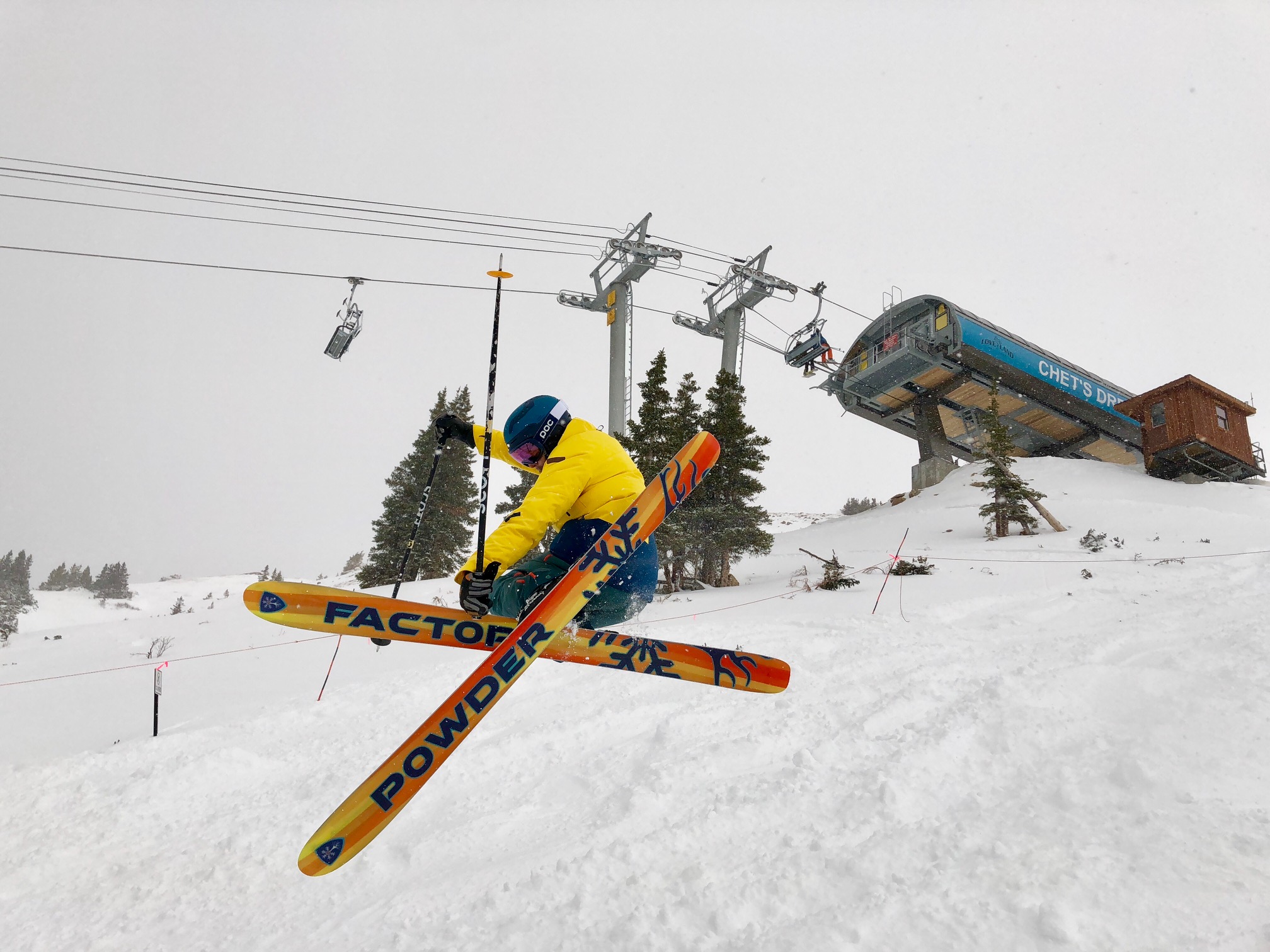 In an effort to widen the recruiting territory, Loveland runs shuttles five times a day along I-70, picking employees up as far as the park-and-ride lots in Morrison, about 45 miles east of its lifts.

But Cameron said the company started thinking it might need to do more. Staff began brainstorming all the options, from just handing out info on nearby housing possibilities to buying property and building its own employee housing.

During that process, Loveland reached out to Evergreen resident Christy Schoonover and Golden resident Pam Waltz, real estate investors active in the Idaho Springs business community. The women purchased the JC Suites in Idaho Springs last spring, are in the process of renovating it to add three more suites to the existing seven, and are rebranding it as the Uplift Inn.

Schoonover and Waltz said they paid $1.25 million in late August to buy the Bearadise Motel, which is just down the road from JC Suites, with the understanding that Loveland would lease it this winter.

The women hope it will be an annual arrangement, and that seasonal summer employers nearby may lease rooms the remainder of the year for their employees.

Only seven of the Bearadise’s 11 rooms were inhabitable at the time of the purchase, the women said, so those had to be renovated before Loveland’s lease kicked in.

The motel property — which is being renamed Lift Landing — also has a one-bedroom apartment on it, which is housing an employee of Schoonover and Waltz that helps manage the property. There’s also a 1,200-square-foot house that has been converted to a clubhouse, with kitchen facilities and shared space for the Loveland employees.

“They really liked the idea of having a community room,” Waltz said of Loveland.

Cameron said Loveland employees pay $350 per pay period, or $700 most months, which covers all utilities. The Loveland shuttle stops by to take residents to work.

“We explored so many things, and this was the quickest thing we could do for this season,” Cameron said.

Schoonover and Waltz play a key role in the arrangement. Cameron said that, while Loveland could someday own employee housing, it wasn’t ready to buy the old motel itself.

“We just started doing the research on it,” she said. “We were not in a position to commit so much out of the gate.”

Schoonover and Waltz also own traditional long-term rental properties in the area, as well as short-term rentals, which many point to as limiting the housing stock available for local workers. But they note that the short-term rentals are also needed to bring in tourists that drive the local economy, and say they view all the options as “an ecosystem.”

“You need a little bit of everything, and we’re really conscious of that,” Waltz said.