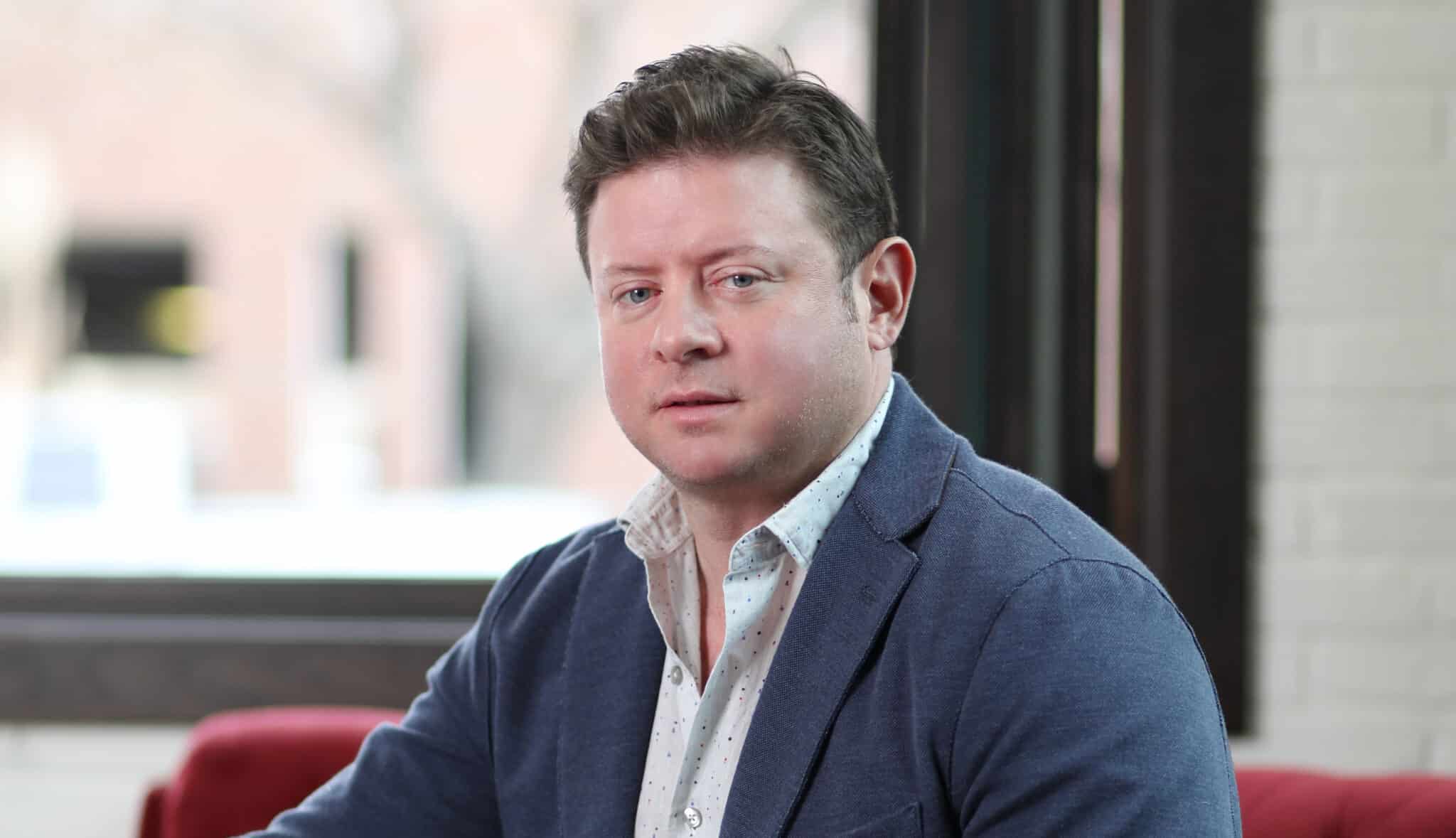 Juan Padro has landed a deal at Denver International Airport.

The owner of the Culinary Creative restaurant group has signed a licensing agreement to bring three of his concepts to the airport by the end of 2022.

Another Aviano Coffee location will open alongside local concepts Mizu Izakaya and El Chingon in a 3,774-square-foot marketplace in DIA’s West B Concourse next year.

“They wanted recognizable, local brands,” Padro said. “Bar Dough has a huge following in Denver and produces a consistent product that will translate well to the airport. Mister Oso has been nothing short of cultish with how busy that place is. And this will also put a lot of eyes on Aviano, which is in the middle of a rebrand.”

A rendering of the C Concourse marketplace with Juan Padro’s restaurants. (Courtesy of Tastes Den JV)

Bar Dough, an upscale Italian restaurant, opened in LoHi in 2015. Mister Oso, a Latin American restaurant that serves smoked meat plates with warm tortillas, first opened in RiNo in 2019, and is coming to Wash Park next year.

Aviano Coffee, meanwhile, has operated in Cherry Creek since 2006, and has two locations there. Padro acquired 40 percent of the business in January, during a deal that also saw Cherry Creek developer Matt Joblon up his stake.

DIA executed the contracts in late September and early October.

“We’re really comfortable with our concessionaire,” Padro said. “We think they have a great reputation, and they’re more boutique and work with high-end restaurants out of San Francisco, New York, Boston and places we’re familiar with.”

A rendering of the smaller B Concourse marketplace with three local restaurants.

Each marketplace will have a sit-down dining area for Bar Dough and Mizu Izakaya, and the other stores will have a fast-casual model. Menu items will be limited, and each concept will serve breakfast.

Tastes Den JV owns and operates five other stores in DIA: Modern Market locations in both the B and C Concourses, as well as Little Man Ice Cream, Coors Silver Bullet Sports Bar and Tapas Sky Bar in the C Concourse.

The joint venture was formed by Michael Levine, co-founder of Tastes on the Fly, which owns 26 restaurants in five airports around the country, and Huy Pham, owner of Innovative Retail Group, which owns three other retail stores in DIA. The two were friendly competitors and first teamed up to open the Modern Market locations in DIA in 2013.

“When we look at a brand, we want to know who we’re working with, which is why we don’t work with national brands because there’s no entrepreneur behind it,” Levine said. “It’s really the people we focus on. And when you meet a Juan or Lorenzo of El Chingon or Hong of Mizu, we want to showcase the brand that represents them best and that they feel comfortable sharing in a non-traditional way.” 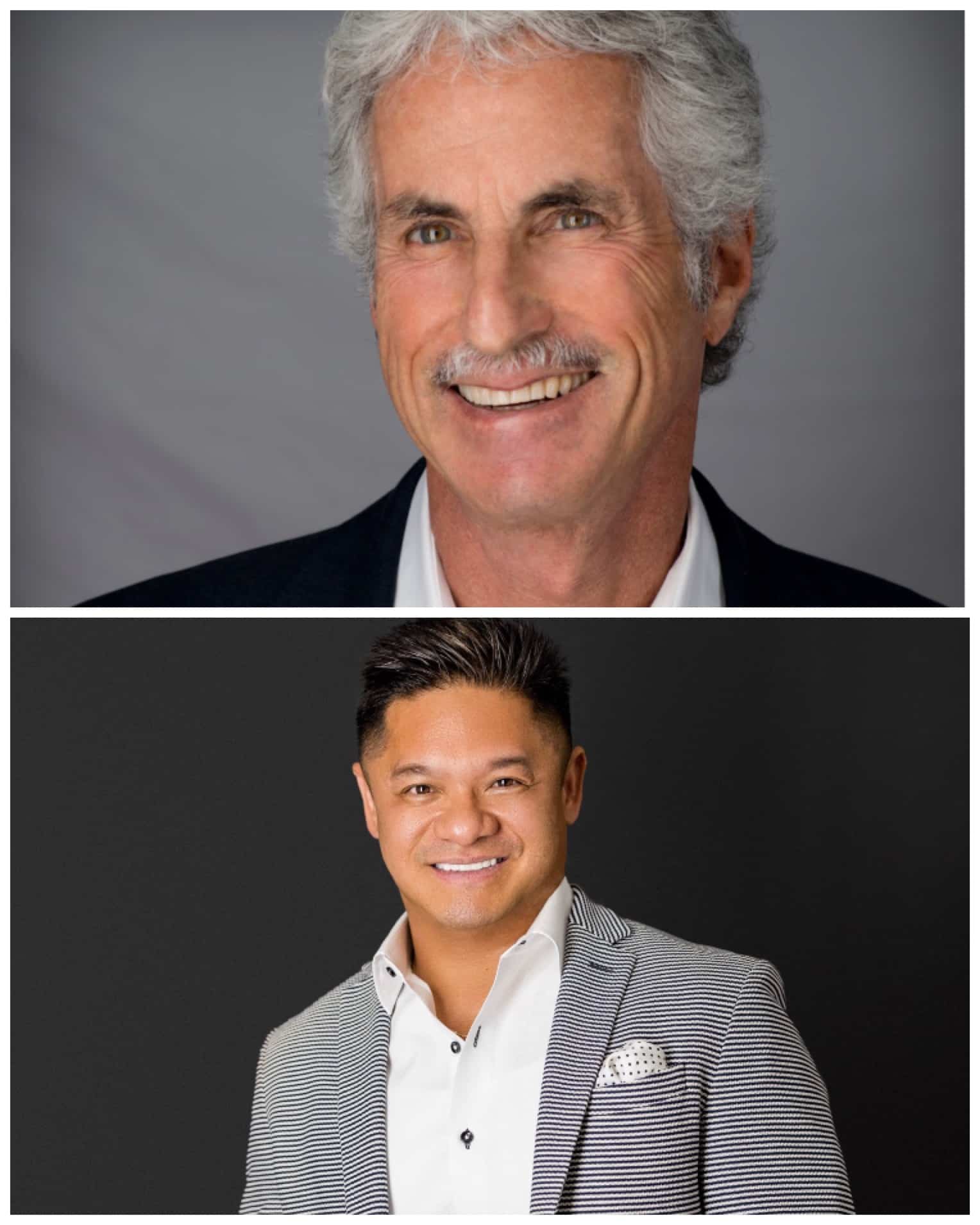 Michael Levine, top, co-founder of Tastes on the Fly, which owns 26 restaurants in five airports in the U.S., and Huy Pham, owner of Innovative Retail Group, which owns three other retail stores in DIA.

The concessionaires also plan to open a Mercantile restaurant in the A Concourse in January 2022. The restaurant from Alex Seidel is at 1701 Wynkoop St. downtown, and is known for its pasta and seafood.

“By adding these new concepts to the DEN restaurant lineup, we are taking our program to the next level,” said Pam Dechant, DEN Senior Vice President of Concessions. “These business owners are just as passionate as we are about our airport. And they’ve dove head first into creating a space that passengers will love and want to return to.”

The Culinary Creative owner signed a licensing deal to bring his Mister Oso, Bar Dough and Aviano Coffee brands to DIA by the end of 2022.