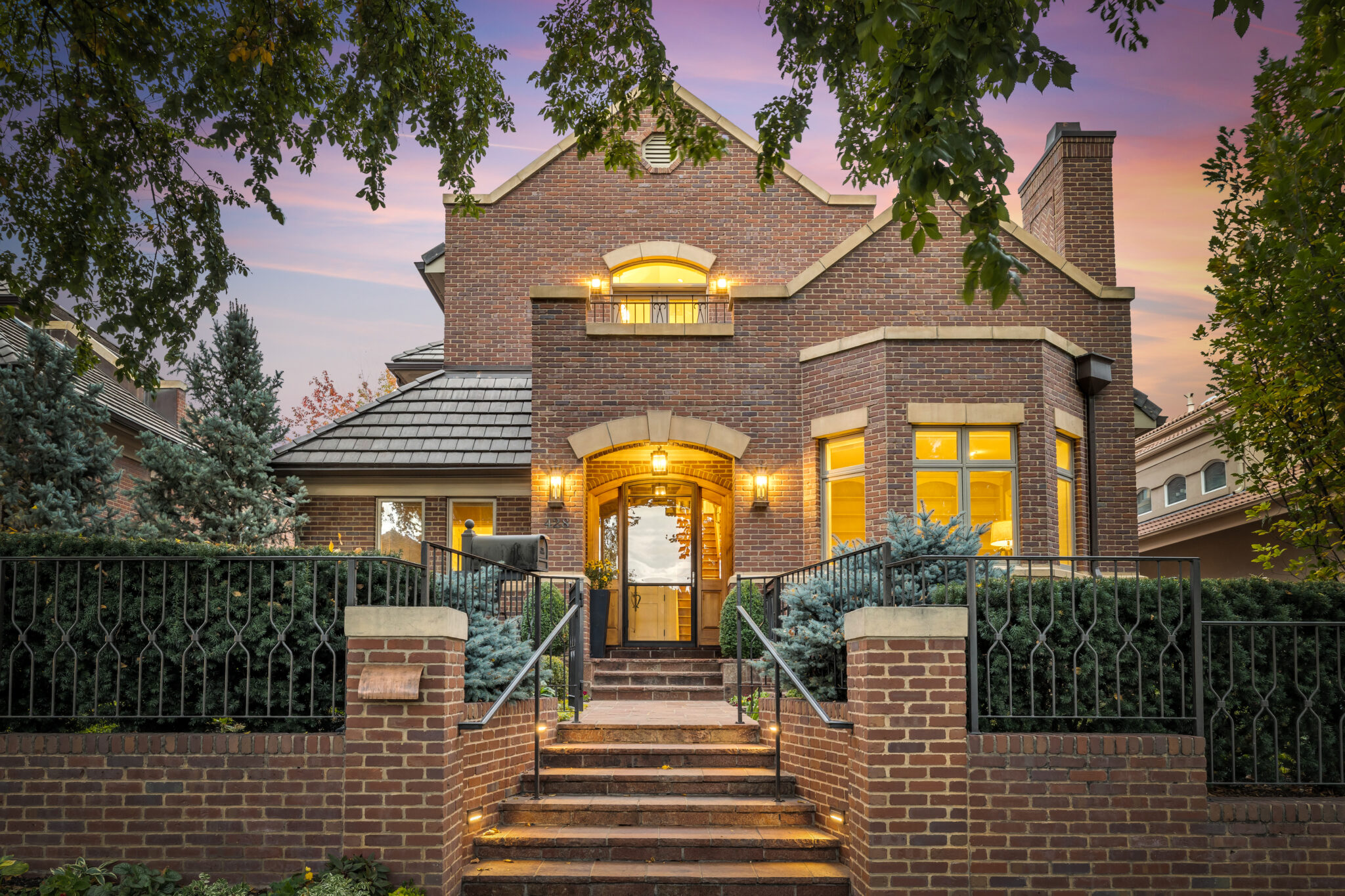 This Cherry Creek home was custom built in 2009 for a local oil magnate. (Photos courtesy of Compass)

A local wildcatter is selling a home he custom built in Cherry Creek for $4.3 million.

Bill Barrett, founder of Bill Barrett Corp. — an energy firm that has been rebranded following mergers — purchased the land with his late wife Louise in 2007 for $1.2 million, later transferring it to a trust, according to property records.

Listing agent Jeff Hendley of Compass said the oil magnate has not lived in the home for years, although it has been occupied. Barrett and his late wife also purchased the property next door at 444 Saint Paul St. for $4.1 million in 2006, records show, but that home is not for sale. 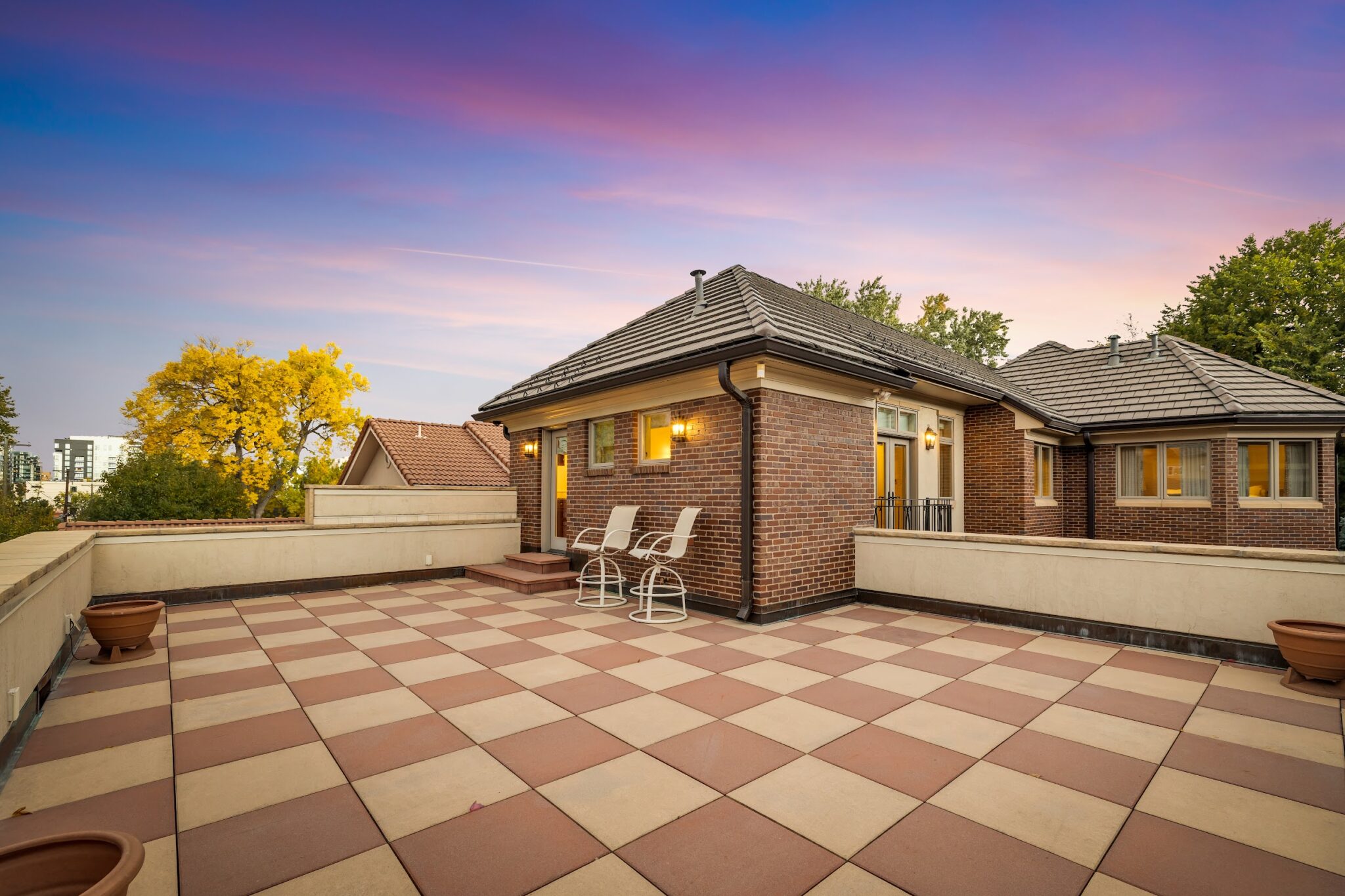 The home’s large upper deck can be accessed by a stairway in the backyard.

The four-bedroom, six-bathroom home on the market was custom built in 2009 by John J. Lewis of Clearwater LLC. It features three primary suites, an enormous second-level deck that “can easily host a group of 30 people,” heated floors throughout, and elevator access to all three levels, according to the listing.

“First of all, I think it’s on one of the best streets in Cherry Creek North,” Hendley said. “There are beautiful trees along the block, and it’s far enough away from the hustle and bustle of the city.”

Barrett founded Bill Barrett Corp. in 2002, after his previous energy company Barrett Resources was acquired by the Williams Companies. Bill Barrett Corp. went public in 2004, and Barrett stepped down as CEO in 2006, leaving his son Fred to take over.

In 2017, Bill Barrett Corp. merged with Fifth Creek Energy in a deal valued at $649 million and was renamed HighPoint Resources Corp, which subsequently merged with Denver-based Bonanza Creek Energy. 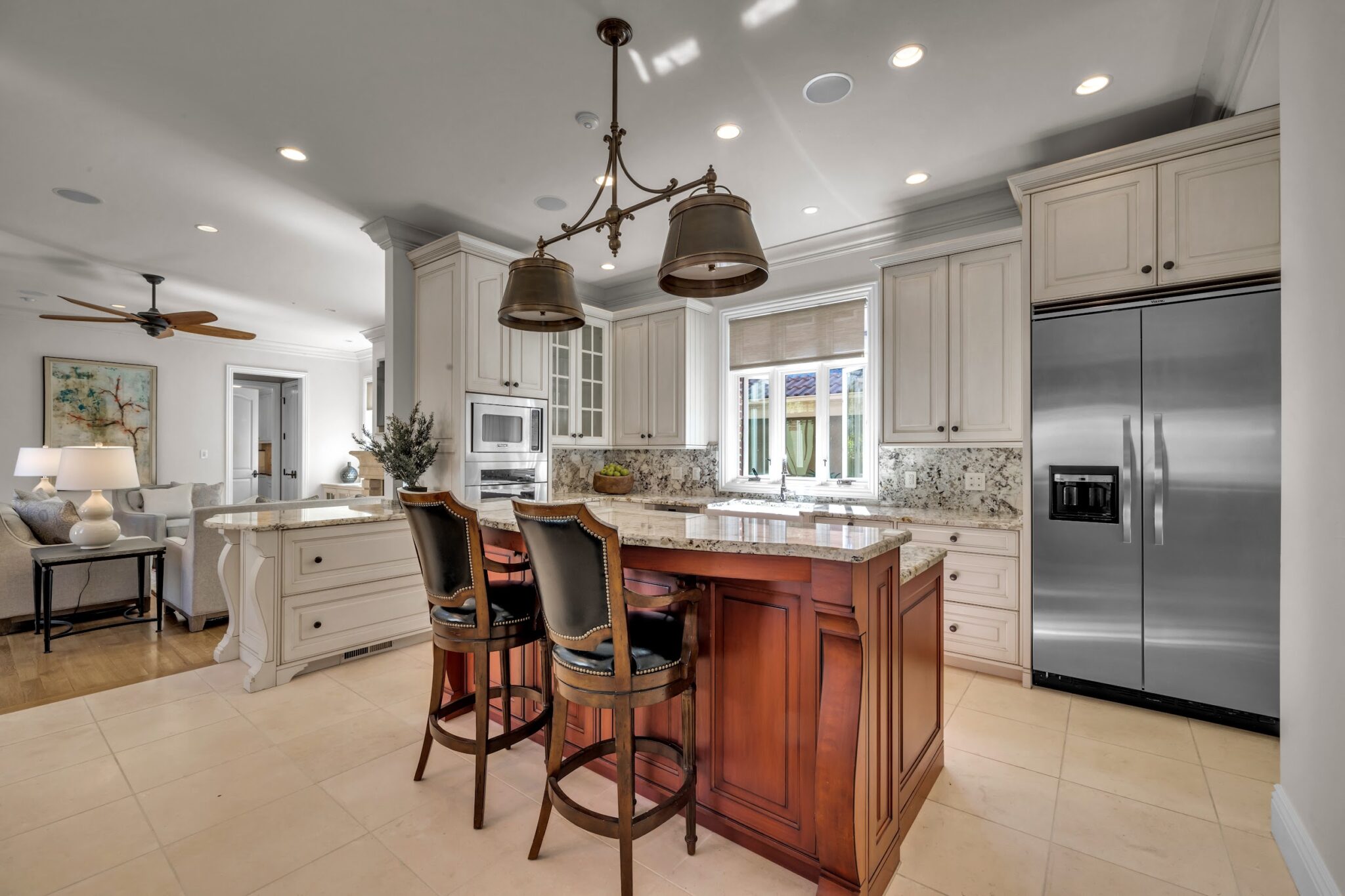 Stats: The two-story home includes 3,743 square feet above ground level, plus a nearly 2,000-square-foot finished basement with a large bedroom and full kitchen.

The finer things: Before it was listed, the sellers completed a $30,000 smart home upgrade, including updating its Control 4 and Lutron systems. There are vaulted ceilings and eight-foot tall doors throughout, and the William Ohs kitchen features hardwood and limestone floors.

“One of the main focuses or desires of the seller was to have a solid, quality house that kept the noise out,” Hendley said.

This Cherry Creek home was custom built in 2009 for a local oil magnate. (Photos courtesy of Compass)