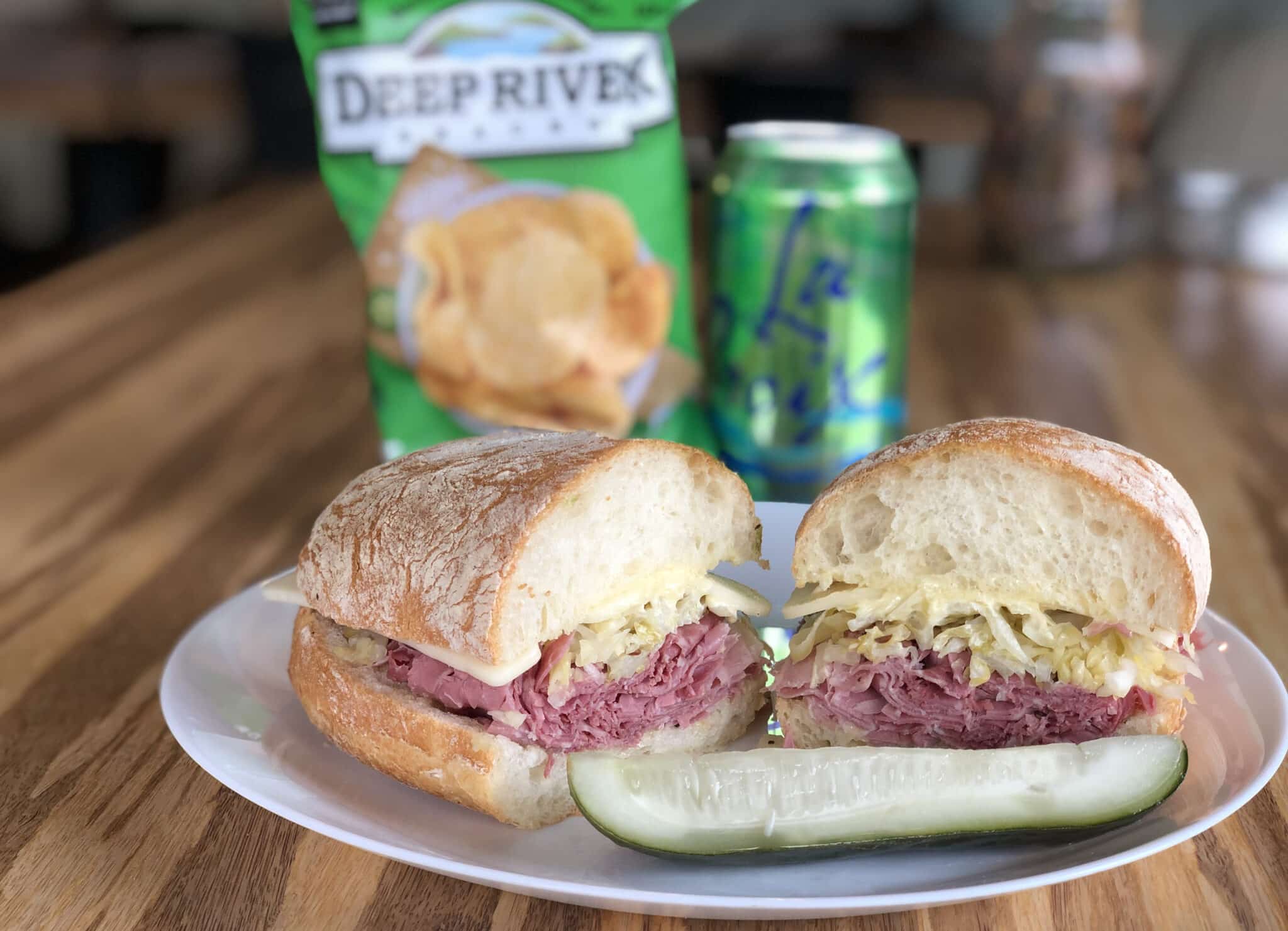 Curtis Park Deli is beefing up.

The local deli plans to open a third location on the ground floor of the Reve apartment complex at 3000 Pearl Parkway in Boulder in the spring.

Owners Michael Reif and Dashiell Harrison opened Curtis Park Deli’s original location at 2532 Champa St. in 2011 in the Curtis Park neighborhood and its second in 2018 at 2700 E. 6th Ave. in Cherry Creek. Harrison said they began looking for a third location not long before the pandemic.

“Our first preference was somewhere in DTC, but we couldn’t find the right location that wasn’t abhorrently expensive,” Harrison said. “We’ve been wanting to take advantage of being in a mixed-use property for a while, so we were looking for something like that when this spot in Boulder popped up.”

“We love Boulder, especially since my partner Mike is an alum of CU,” he added. “The culture is really in sync with how we run our business and, to be honest, it was a spot we couldn’t pass up. It wasn’t Boulder or die, but this space was a no brainer.” 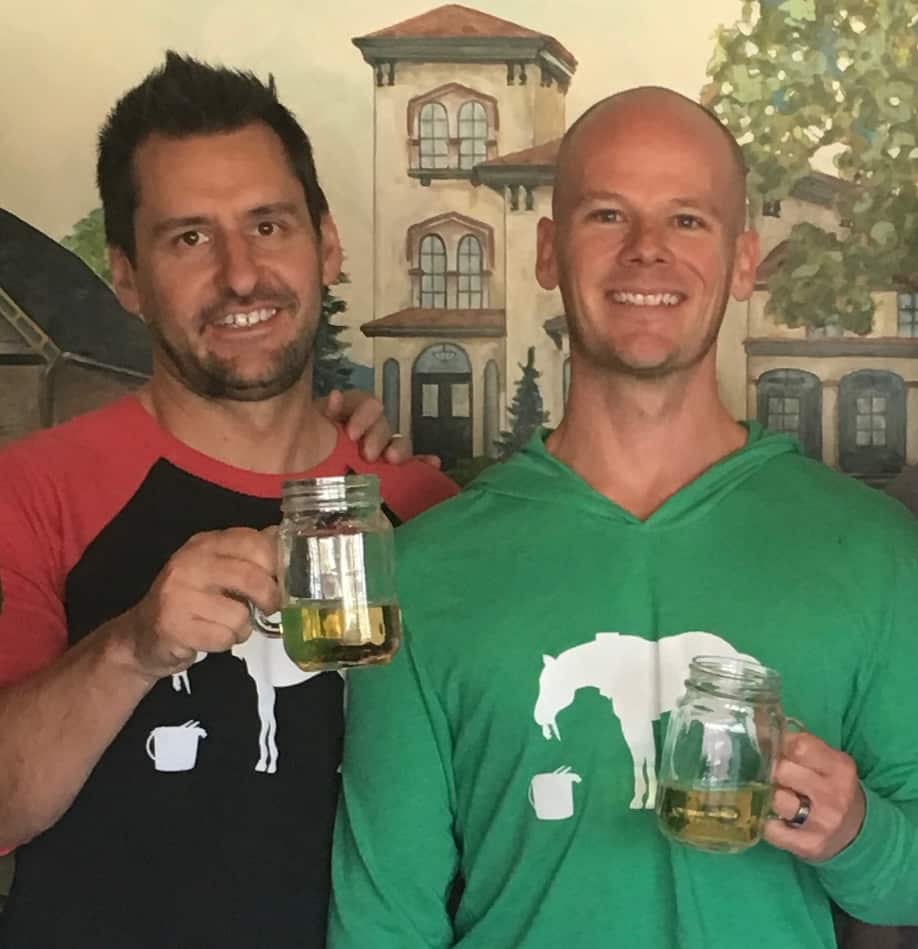 Curtis Park Deli is known for its limited menu of nine sandwiches, such as the “Curtis” corn beef sub or the “Park” with a fried egg and prosciutto, and fresh bread is delivered every morning.

Harrison and Reif leased the new 1,300-square-foot space at the end of October and are aiming for an April 2022 opening. They’ve hired Frontline Design + Development to design the space.

The new location, which will have the same name and menu, is across the street from Google’s campus in Boulder. That was another reason the owners were interested, since catering is a big part of the business.

“Boulder has always been really good about supporting local businesses and trying to get local businesses to come in there,” Harrison said. “The area we’re going into is, for all intents and purposes, a walkable food desert. In addition to Google, there are multiple other apartments and businesses in that area, and for the most part, people just walk to Whole Foods for lunch.”

Curtis Park Deli fared well during the pandemic, thanks to the fact that its business model was set up perfectly for takeout only. Neither of its dining rooms have reopened since the pandemic hit. 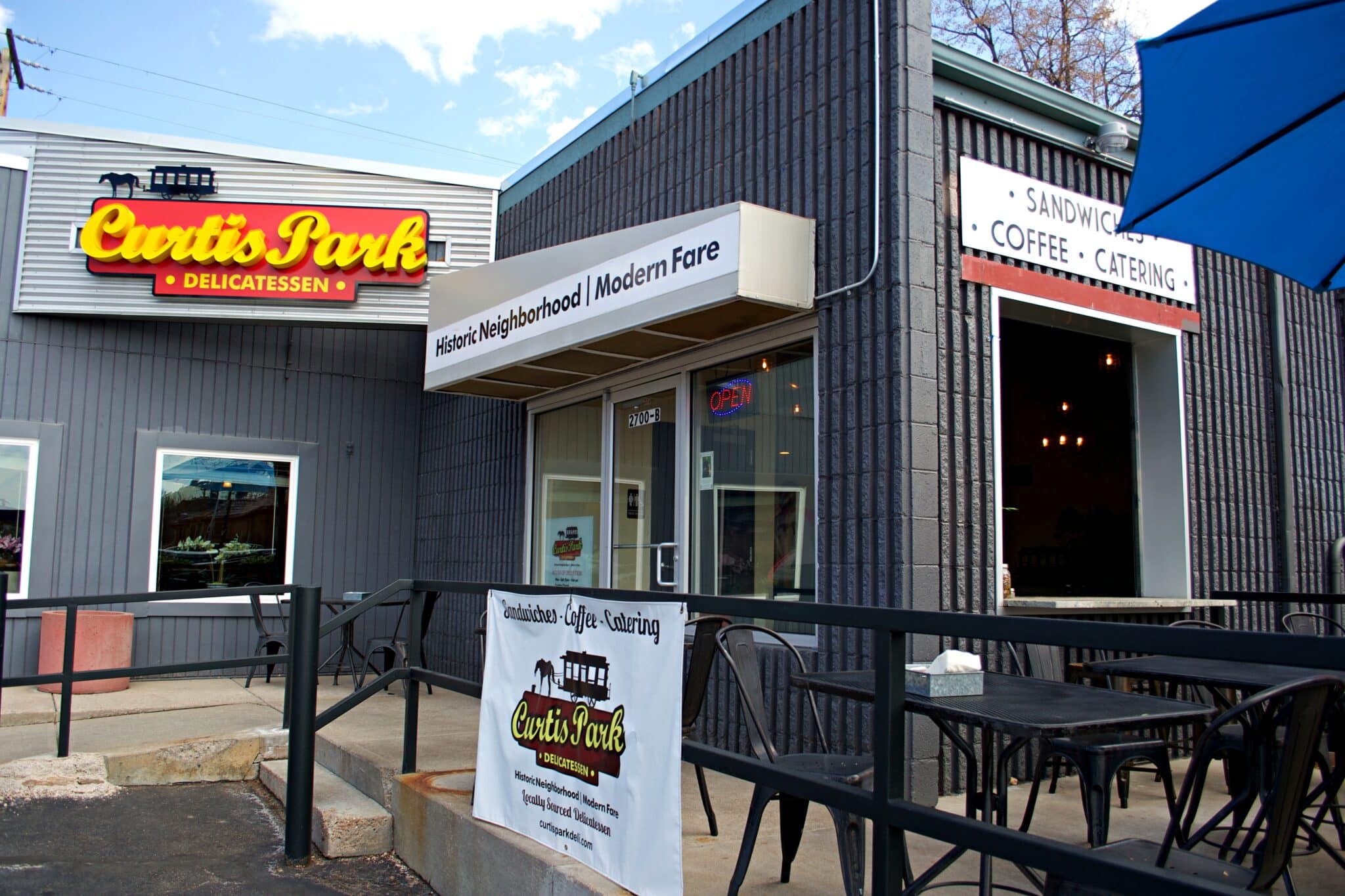 “Our location in Cherry Creek exploded last year and has continued into this year too, so it proved that we’re onto something,” Harrison said.

Although they have no more immediate plans to expand, Harrison added that if the right opportunity comes about, especially in DTC, they’ll consider it.

“But we don’t want to spread ourselves too thin,” he said.

Curtis Park follows the lead of Rosenberg’s Bagels & Deli, which has three locations in Denver and Aurora and added a fourth in Boulder earlier this year.

The deli, which launched in the Curtis Park neighborhood in 2011 and expanded to Cherry Creek in 2018, plans to open in the Reve apartment complex.