Mollie McKennie has joined Re/Max of Cherry Creek as a broker.

Harrison Archer is a first vice president of CBRE. He had been with Cushman & Wakefield.

Chris Winchester has joined the Laramar Group as senior vice president of development.

Kevin McCabe has been promoted to president, western region, with Newmark Group.

Mike Tapp has joined Monfort Companies as chief financial official. He has degrees from the University of Texas and Texas Christian University.

Brian Fitzpatrick has been promoted to vice president and general manager for Mortenson Denver. 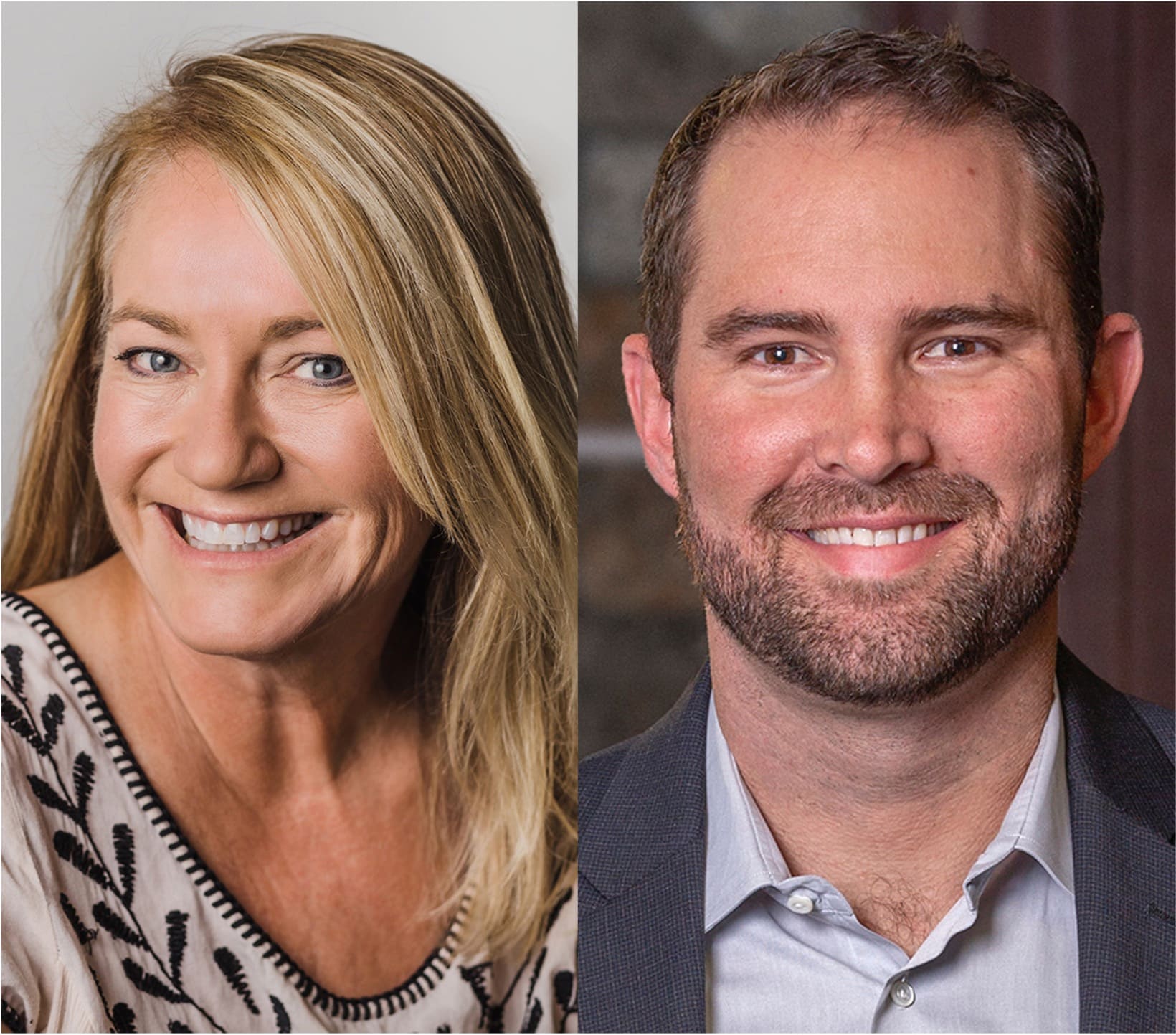