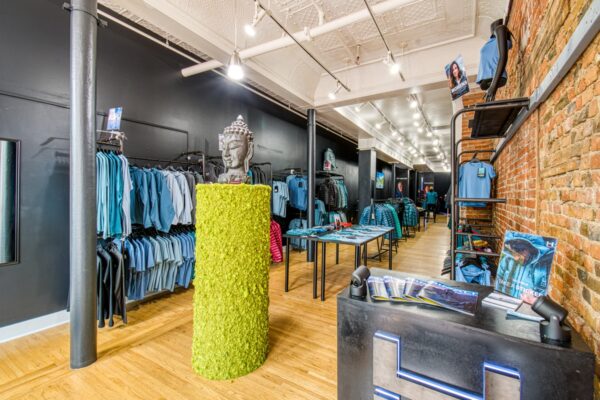 Himali will open a store this week on Pearl Street in Boulder. Courtesy Himali.

Himali’s store will be on the Pearl Street Mall at 1418 Pearl St.

Himali, trade name for Dynamic Innovations Co., was founded in 2014 by Dave Schaeffer and 13-time Everest summiteer and climbing guide Tendi Sherpa. They originally crossed paths at the base of Aconcagua and formed a lasting relationship. They created the Himali brand of mountaineering gear that was inspired by the Himalaya and designed for expeditions to the world’s highest peaks.

“We’ve been selling direct-to-consumer online for over seven years and could not be more excited to be opening our first ever brick-and-mortar flagship store in our home town of Boulder,” Schaeffer said in a press statement.

The store’s grand opening will be Thursday through Sunday this week from 10 a.m. until 6 p.m. each day.Himali joins multiple other outdoor brands to set up shop on or near Pearl Street, among them Stio, Backcountry, Montbell, Patagonia, The North Face and PrAna. 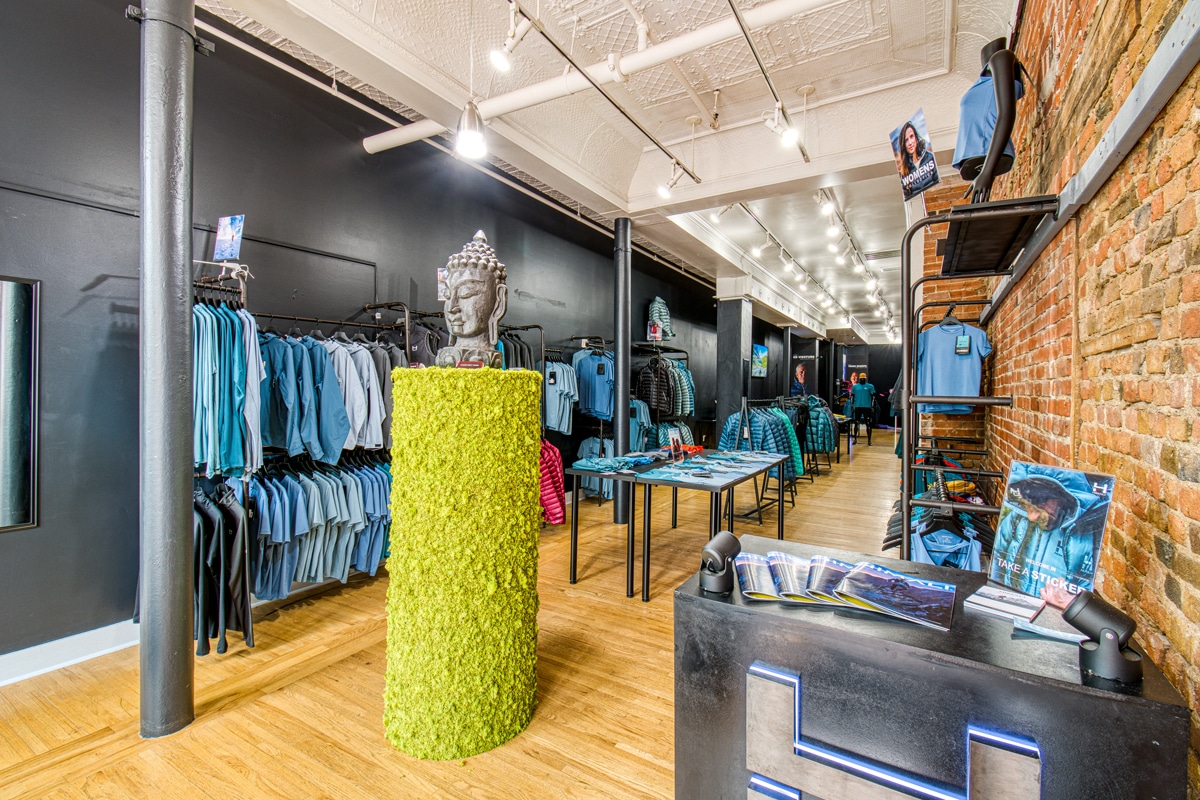 Himali will open a…