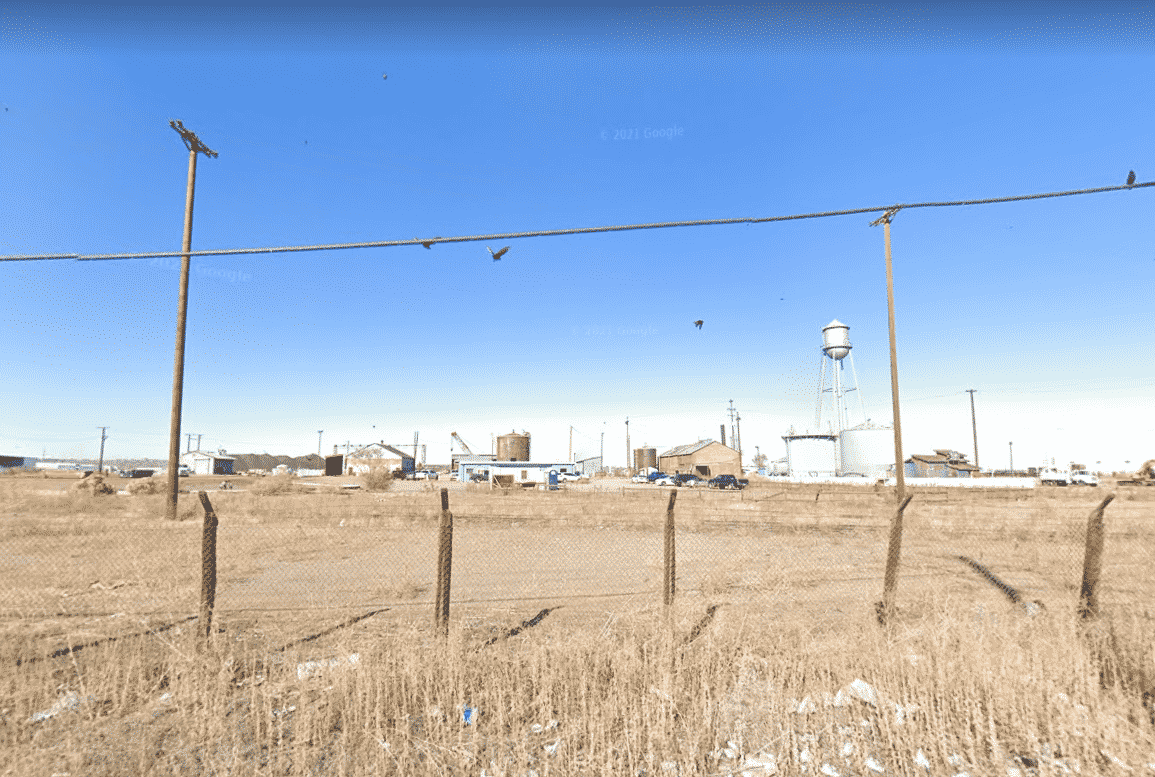 The site of a proposed industrial park as seen from 56th Avenue in 2020. (Courtesy of Google Streetview)

The site of a former wood treatment facility in Adams County has sold, and an industrial park is in the works.

The first phase of the project, dubbed Quantum 56, will consist of 581,250 square feet of warehouse space, the company said.

The property was sold by a subsidiary of Pittsburgh-based chemicals and materials firm Koppers, which operated the wood treatment facility. The company said in June 2020 that it planned to close the facility, which employed 26 people, according to the Pittsburgh Post-Gazette.

The plant dated to 1923, according Koppers’ website. The company said in a statement last week that it demolished the facility earlier this year.

JLL brokers Mitch Zatz, Jason White and Carmon Hicks have been tapped to market the property, according to Hines.

The site of a proposed industrial park as seen from 56th Avenue in 2020. (Courtesy of Google Streetview)