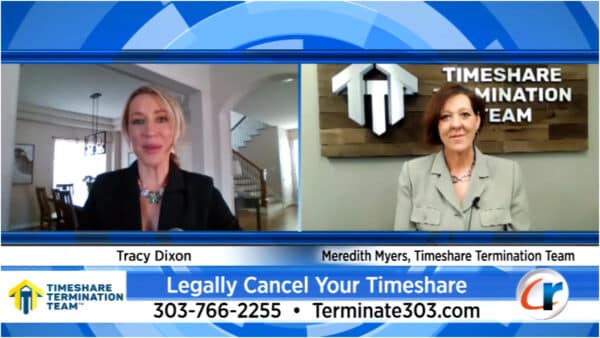 They wanted to get out of their timeshare. Now, they’re creditors in bankruptcy court.

A Greenwood Village company that advertised it would help people get out of timeshare contracts has filed for Chapter 7 bankruptcy, saying it owes $25.4 million — much of it to individuals and couples around the country.

The majority of that is a refund received after the company overpaid a Minneapolis TV station. The rest is the value of the company’s office furniture.

The company said its creditors number between 1,000 and 5,000; the list runs for hundreds of pages in court documents.The individuals and couples that comprise the majority of creditors are generally owed between $2,500 and $15,000 after apparently paying the company for its services.

Chapter 7 bankruptcies are typically a liquidation process. Holly Wilbur signed the September bankruptcy filing on behalf of the entity, listing her title as co-owner. Her husband Brian Wilbur has also been identified as a co-owner in media reports.

Attempts to reach the two for comment last week were unsuccessful.

The company listed its principal place of business as the office building at 8300 E. Maplewood Ave. in Greenwood Village. But the document also said the company’s principal assets are located at a home in Douglas County.

Timeshare Termination Team’s website is no longer online. But it once said “we help people just like you every day find freedom from their timeshare burdens,” according to an archived version. The company said its “you first approach” was “guaranteed to get you out of your timeshare permanently.”

Hucksters representing the company went on local TV shows around the company, including Denver7’s “Mile High Living” and CBS4’s “Colorado Review,” according to videos available online. Companies typically pay to appear on such shows, but the segments can appear similar to the station’s news programs. Disclosure of the paid nature of the segments is often minimal.

“We have an outstanding reputation, and that is because we deliver incredible results on behalf of our clients,” a Timeshare Termination Team representative named Meredith Myers told Colorado Review in a video posted to YouTube in July.

In August, Denver7’s news division reported on a woman who said she’d paid Timeshare Termination Team $14,000, only to receive nothing in return and find the company’s local office empty. The news report disclosed that the company had appeared on Mile High Living.

Around the same time, a TV station in Houston spoke with a couple that said they were out $4,400, and noted the company had also appeared on a similar show there.

In late 2020, Timeshare Termination Team and the Wilburs were sued in federal court in Florida by Florida-based Bluegreen Vacations, which bills itself as “a global leader in the development of timeshare properties.” Bluegreen accused the timeshare exit firm of false advertising and tortious interference with contracts. The case is ongoing.

Attorney Jonathan Dickey of Kutner Brinen Dickey Riley is representing the company in bankruptcy proceedings. He didn’t respond to a request for comment 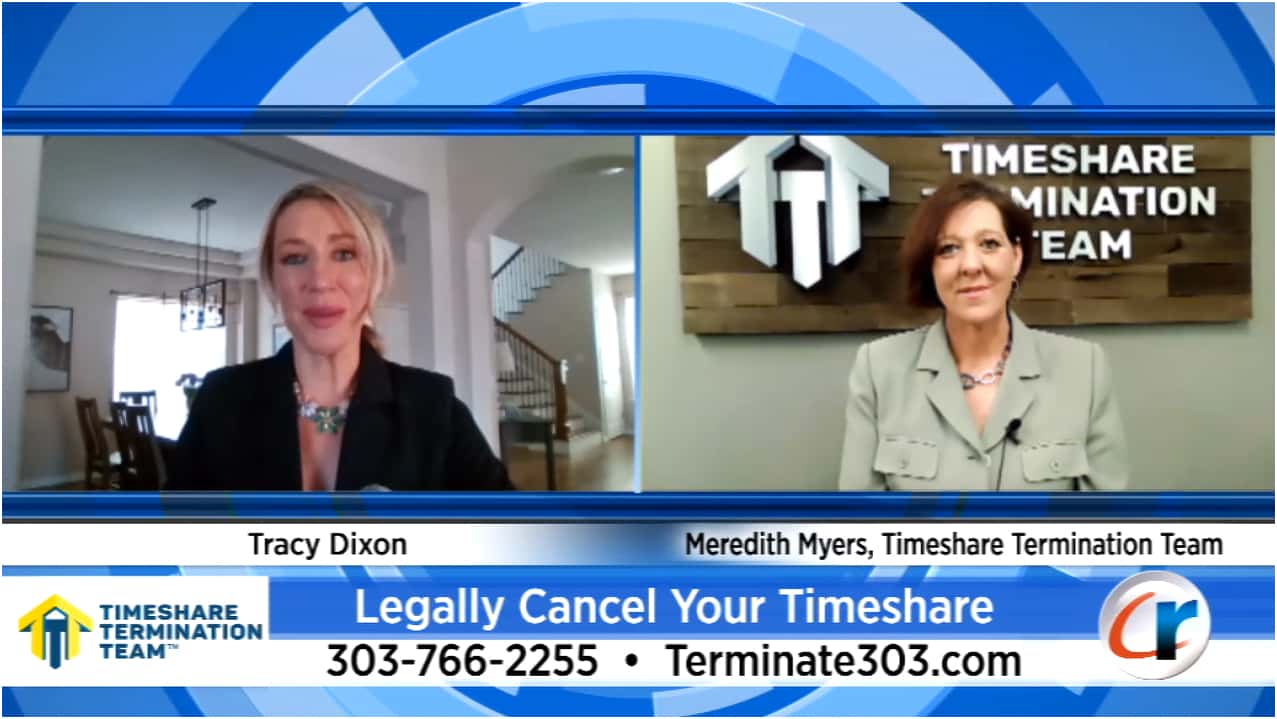 The list of creditors, primarily individuals and couples, runs for hundreds of pages. The company advertised heavily on local TV.