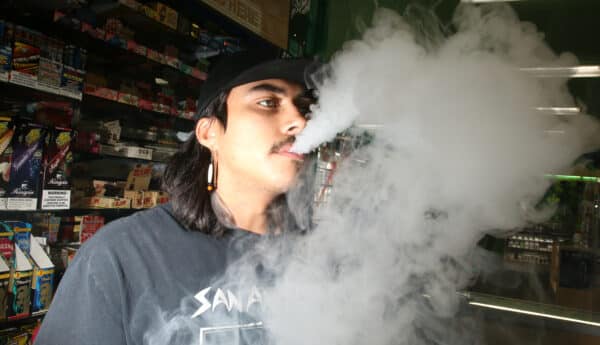 A Denver City Council committee decided Wednesday to hold its breath until Oct. 27 on whether to move forward with a proposal to ban the retail sale of flavored tobacco and nicotine products.

The committee members said they would like to hear from council members who do not sit on the committee, and to acquire more data from other cities that have already banned the retail sale of flavored tobacco products.

As BusinessDen previously reported, Councilwomen Amanda Sawyer and Deborah Ortega are proposing to ban the sale in Denver of flavored nicotine and tobacco products that have not been approved by the U.S. Food and Drug Administration.

Tobacco products that are not flavored will still be allowed to be sold, but the ban would exclude flavors such as menthol and fruits, among others.

Sawyer said her 12-year-old daughter was caught by school officials trying to buy flavored electronic nicotine products via the app TikTok, and that was the catalyst of her effort to try to end the sales to people younger than 21.

Denver already restricts the sale of nicotine products to those over 21 years old, but Sawyer previously said those under the age limit continue to get ahold of them, and “flavors are really the thing that are pulling these kids in and getting them hooked.”

Devices for using flavored nicotine would be banned in Denver if the proposal passes, but items like nicotine gum or patches would not, so long as they have FDA approval.

Speaking at the Wednesday meeting, Councilman Kevin Flynn said he is nearly the age his mother died from a smoking-related illness, and that he never wants to see anyone pick up the habit. But he also said he wanted to see conclusive data related to the ban.

Sawyer eventually agreed to postpone the discussion, after saying members had already been given time to learn more.

Ortega said information should be provided to council members who seek it before the next meeting on Oct. 27. The committee will ultimately need to decide whether or not to send the measure to the full council for a vote, and could make changes to the current proposal.

“If this does get postponed, we should identify what data the members of council are asking for that they don’t feel they’ve already received from us or from either of the sides that are lobbying on this issue,” Ortega said prior to the decision to postpone.

During the meeting, which was held in a packed council chamber and broadcast online, several proponents and opponents of the ban voiced their opinions.

Flavored tobacco retailers, which includes those that sell electronic cigarettes, hookahs and other devices, said their products help people quit smoking traditional cigarettes. But health care workers and other speakers said businesses are not complying and children are accessing those products. 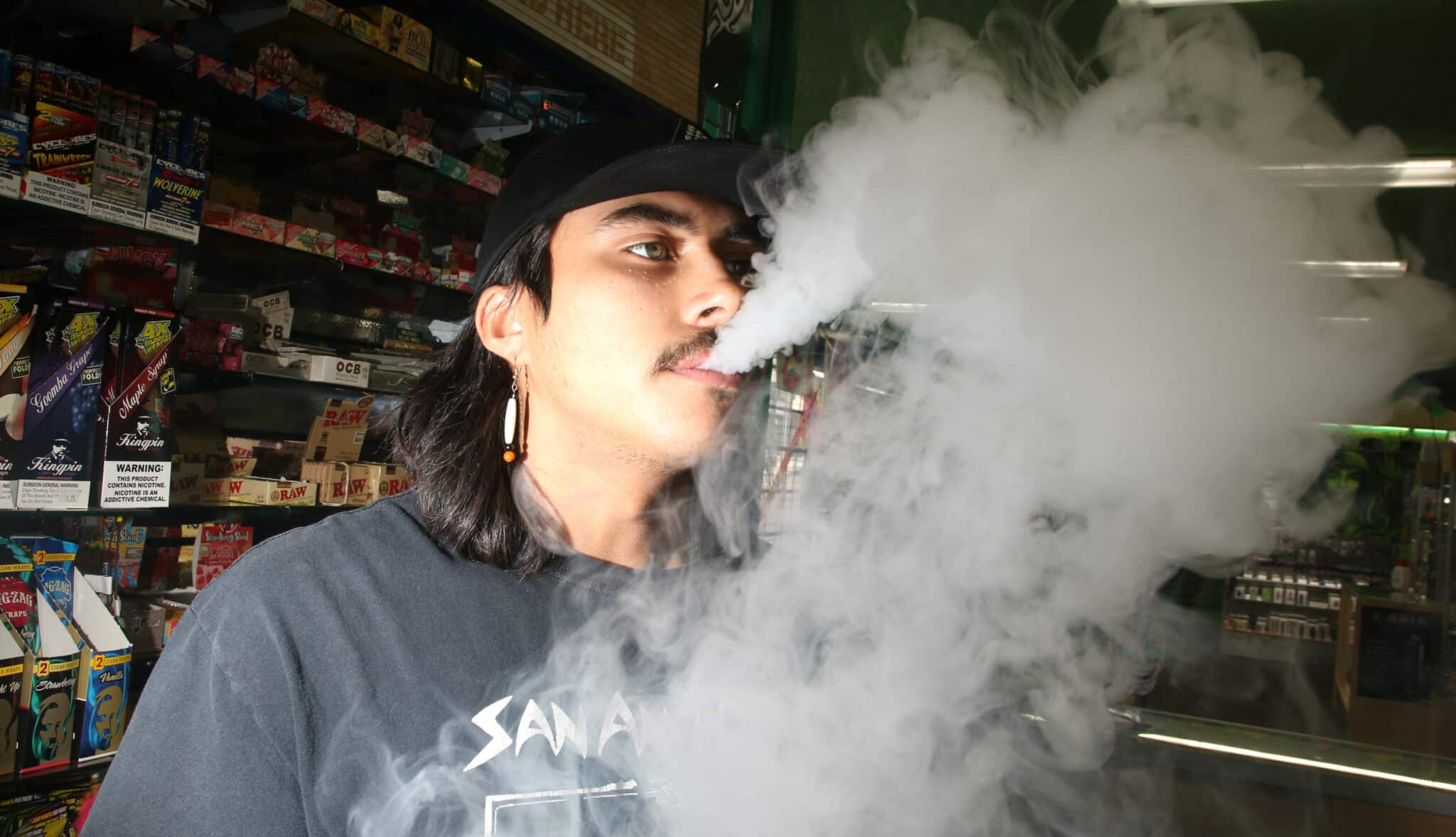 The measure was proposed by Councilwomen Amanda Sawyer and Deborah Ortega.