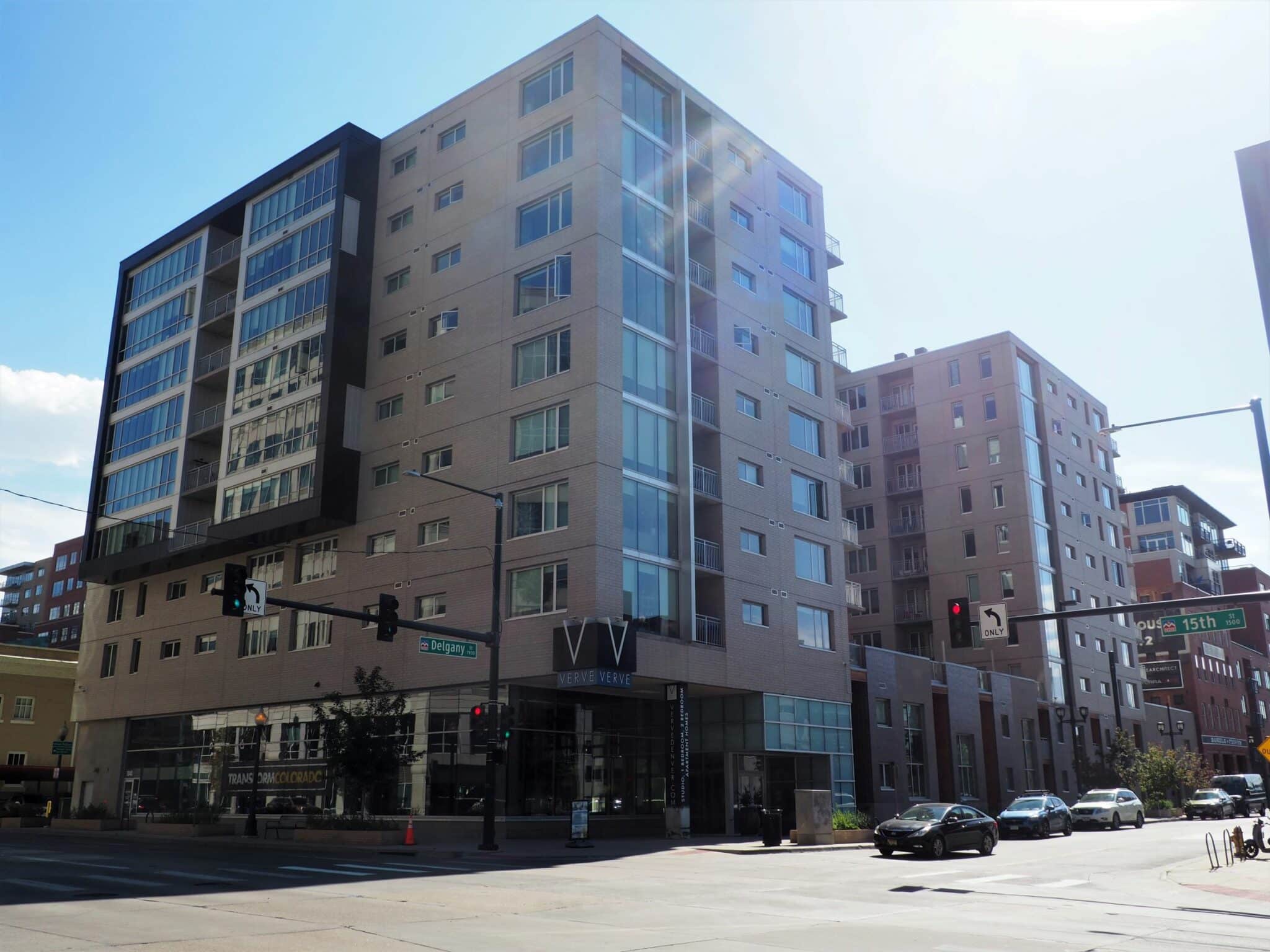 On Sept. 24, an entity affiliated with the company purchased the 10-story Verve complex at 1490 Delgany St. for $138 million, according to public records.

The Verve complex has 285 units, which makes the latest deal worth about $484,000 a unit, not factoring in the building’s retail space leased to fitness studio Transform Colorado.

The complex was sold by Dallas-based Invesco Real Estate, which purchased it in 2014 for $94.75 million, records show. The complex was developed by Amstar and Opus Group and completed that year.

Amaranth, meanwhile, was sold by Denver-based MGL Partners, which completed the seven-story project in 2015. The company’s website refers to it as a $44 million project.

It’s the second sale since completion for the 10-story, 285-unit Verve, and the first for the seven-story, 156-unit Amaranth.