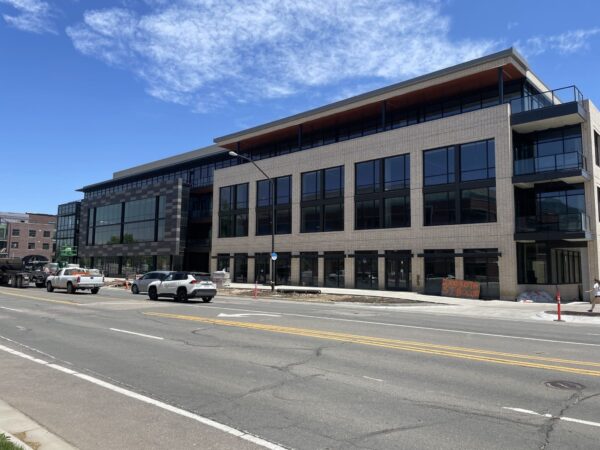 The Reve, a new mixed-use development in the heart of Boulder, will be home to a prominent commercial company: Google.

The tech giant is buying the office component of the project at 30th and Pearl streets.

The Reve also includes a large residential component, which Google is not buying.

Google’s new offices in The Reve total about 125,000 square feet.

Over the past decade and a half, the Mountain View, California, search-engine operator has become one of Boulder’s biggest tech players in terms of real estate and employee base.

Google’s first local foothold came with its acquisition of SketchUp in 2006, a company that was eventually divested in 2012.

The company had also occupied space at 2525 28th St., once home to workers with Google Nest, which makes smart-home devices such as thermostats, cameras and smoke alarms. Nest has been rolled into the larger Google operation and moved to other offices.

“One of the big objectives in building up [the Boulder presence] is to have a cohesive Google campus,” Google Boulder’s site lead and senior engineering director Bhavna Chhabra told BizWest. “The thing that appealed to us [about the Reve] is that it’s right across from Pearl Place,” the name for the existing campus at 30th and Pearl streets.

“It seems like a fun and exciting place, and it’s mixed-use with apartments and retail space,” she said. “If you look at Google’s presence around the U.S., we like to be in urban hubs.”

Google was also attracted to the Reve in part due to its proximity to the Boulder Junction public transit hub, Chhabra added.

Boulder and the greater Front Range area provide opportunities for a work-life balance that are critical to attracting a vibrant workforce, she said.

“Colorado is a really fun state, and you can see that from all the people moving here from different places,” Chhabra said. “… I came here in 1993 as an immigrant, and I love Boulder so much that I stayed.”

The company “benefits from the strong universities that surround us,” she said. “The Colorado School of Mines, University of Colorado, Colorado State University are great feeders” into Google’s employee base.

“This investment in Colorado is a sign that our economy is building back better, and is the best place to live, work and play,” Gov. Jared Polis said in a prepared statement. “Innovation and creativity define Colorado’s tech industry, and we’re glad to see further investment creating good jobs in our state.”

Boulder’s growing reputation as a national and global hub for technology and entrepreneurship has proved Google right in its decision to expand locally.

“We’ve got a really good ecosystem that we can be part of,” Chhabra said.

Google performs ongoing “space planning” efforts to determine which employees and business units operate out of which office, Chhabra said. “Over time, we’ve shuffled it.”

The addition of the Reve provides more flexibility for space planners.

The company employs approximately 1,500 people in Boulder, but that number has been somewhat dynamic of late as many Googlers have been working remotely from all corners of the country and globe. Google also has about 100 employees in offices in Thornton.

Beginning in late July, Googlers were permitted to return to offices, but individuals can choose to remain working from home until January 2022.

When they do return, local workers will have some flexibility in their in-office versus at-home schedules.

Googlers assigned to a specific geographical site — Boulder, for example — will work in the office a minimum of three days per week. Certain employees will be able to apply to work fully remotely.

The goal is to provide workers with flexibility while also maintaining a semblance of Google’s in-office company culture.

The new office space in the Reve will not be occupied for a number of months as Google must now begin the process of renovating the space to meet its needs.

“We need to make it into an awesome Google space, and that will take a while,” Chhabra said.

Google telegraphed its plans to expand Colorado operations last February when Google CEO Sundar Pichai said in a blog post that the company has “the capacity to double our [Colorado] workforce over the next few years, in part by expanding our presence in Boulder.” However, Google was mum for a year and half regarding specifics of its local expansion — until now.

The Reve, which broke ground in 2019, has been in the works for years, with approval for Southern Land Co.’s plans occurring in 2016.

The development made headlines in March when Southern Land sold off the roughly 275,000, 244-unit residential side of the project for $151 million, one of Boulder’s largest multi-family deals in recent years.

Google said it closed on the purchase of the Reve office space Wednesday, but has not provided a sale price. The deal has yet to be recorded with Boulder County. 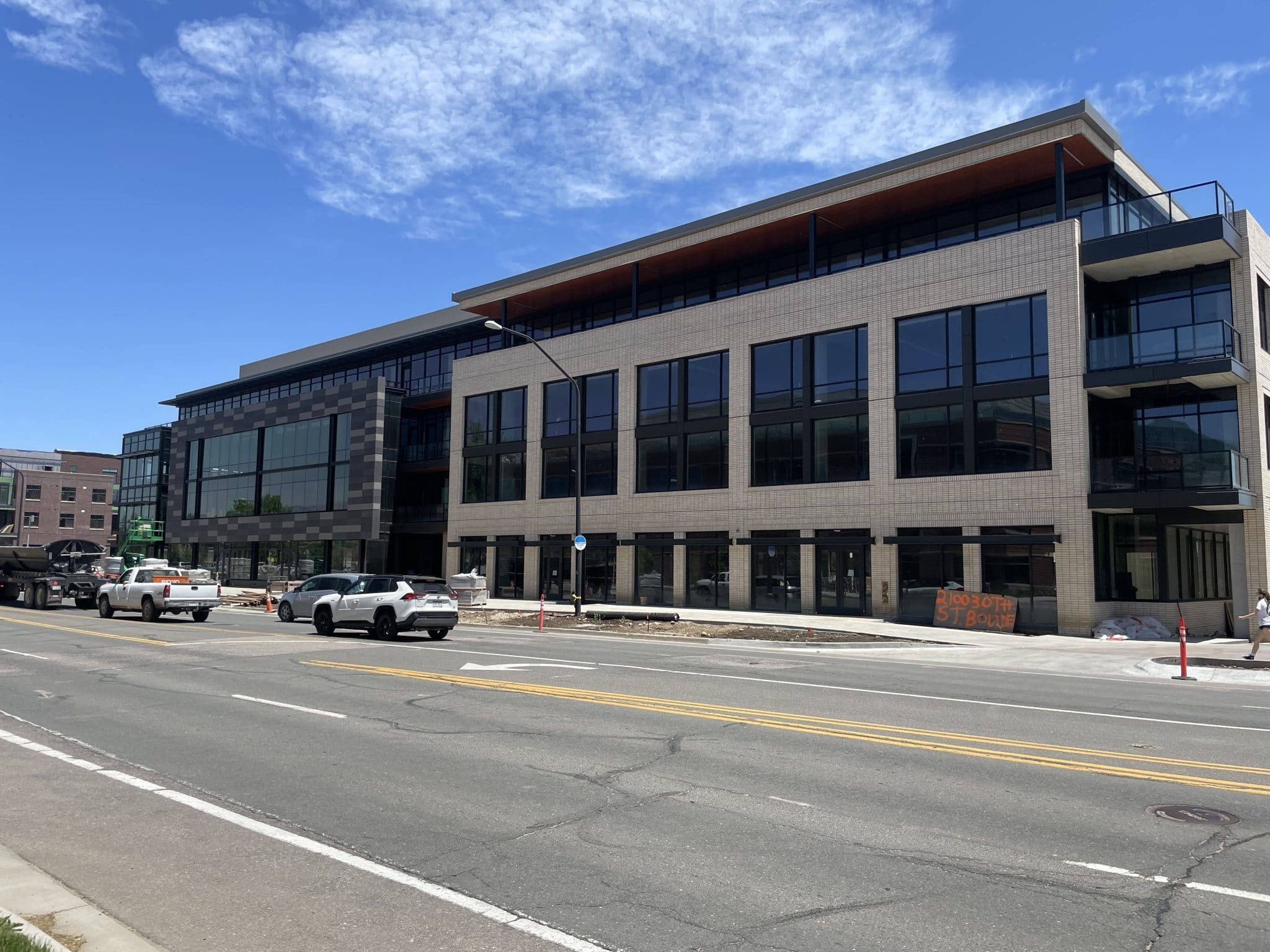 The tech giant is buying the office component of the project at 30th and Pearl streets which includes 125,000 square feet of office space.