It is good to be back, but the economic effects of COVID-19 are still felt.

That was the sentiment Tuesday night at ReelWorks in the RiNo neighborhood during BusinessDen’s “Back to Business Bash,” the largest event the publication has hosted since the start of the pandemic.

About 150 BusinessDen readers attended the event presented by Alpine Bank, and some guests said it was their first gathering of more than a few people in about 18 months. Attendees had to show proof of either vaccination or a recent negative COVID test.

When public health mandates that restricted gatherings were in effect, it was unclear where commercial and residential rental markets were headed and how some businesses would bounce back.

“I think what we learned about during the pandemic was relationships really matter,” said Matt Joblon, the CEO of BMC investments, which is best known for developing projects in Cherry Creek.

Joblon broke ground on a building at 240 St. Paul St. in June 2020. He said his company had tenants lined up to lease it when the pandemic hit, and that he offered to let them out of their contracts due to the unforeseen circumstances.

However, he said relationships he had with a lender ensured the company was able to cover the debt service on the building and close on a loan a month after COVID-19 arrived in Colorado.

“I’d like to tell you we knew that was coming, but we didn’t,” Joblon said. “It was a lot of luck and the right things played well for us.”

Joblon was part of an hour-long discussion with a panel that discussed the current state of the commercial and residential leasing market.

Haselden said work habits must return to what they were like before the pandemic hit for the commercial real estate market to rebound, particularly in office buildings.

“There’s got to be a national trend where people start going back to work in office buildings and realizing that … it’s not OK to stay and work at home,” Haselden said. “I’m not sure that’s going to happen as long as this pandemic is still a problem.”

Haselden was part of the development team on Rev360, a new office building at 3600 Brighton Blvd. completed last summer. The project is still searching for its first tenant after WeWork pulled out of a signed deal last fall.

“Until this pandemic gets behind us once and for all, and people realize it’s OK to go to work and you don’t have social interests that are pushing people to stay at home, or even worse, pushing people not to go back to work at all, the commercial asset group across the board is going to be very difficult,” Haselden said.

Brooks said his company was working on a couple projects in RiNo when the pandemic hit and during the early stages of it there were discounts available on certain construction materials.

“Fast forward six months and (the price of) lumber is through the roof,” Brooks said. “Whereas we would only see one price differential in commodities, we’re starting to see that two or three times a year. It’s very difficult.”

Brooks said developing trust and maintaining communication with clients is critical during uncertain times. He also said it’s important to “innovate a little bit and try to get a little ahead of the market.”

While tenants are still reluctant to sign large office leases, Kane — whose company owns buildings downtown — said the market for selling major office properties is “not as bad” as one might think.

“There’s still money out there for it,” he said. “If you look at pricing, we’re still breaking records in multiple submarkets around the Front Range. That trend is probably going to continue. We have a more broad-based economy than we’ve ever had.”

Kane added the people moving to Denver are largely educated and creative, and he said there’s still room for more companies to come in.

Multifamily residential construction has continued throughout the pandemic. Hutchinson said by the end of 2021 Denver is likely to add 10,000 apartment units.

“We’ve kind of made a conscious shift toward some larger-format, townhome units as kind of a way to get some of the demand of people who can’t afford the $700,000 average home price in Denver,” Hutchinson said. 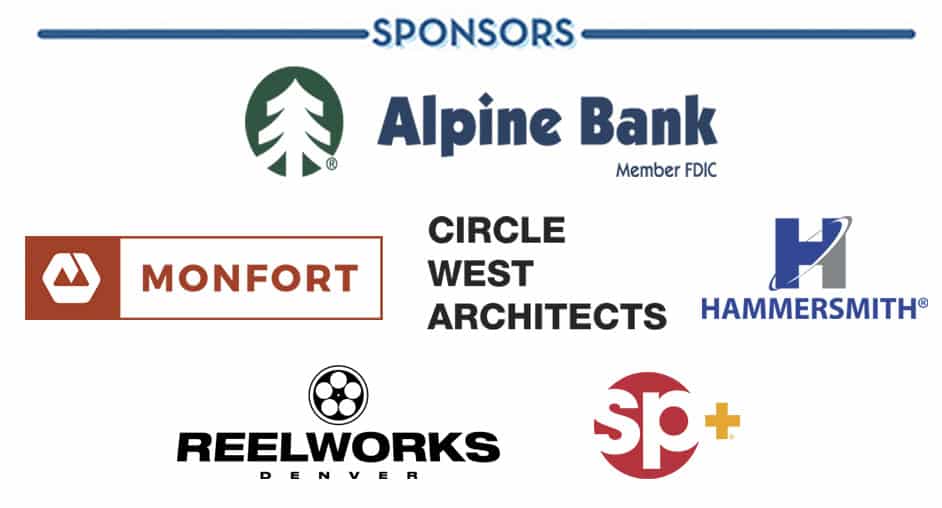