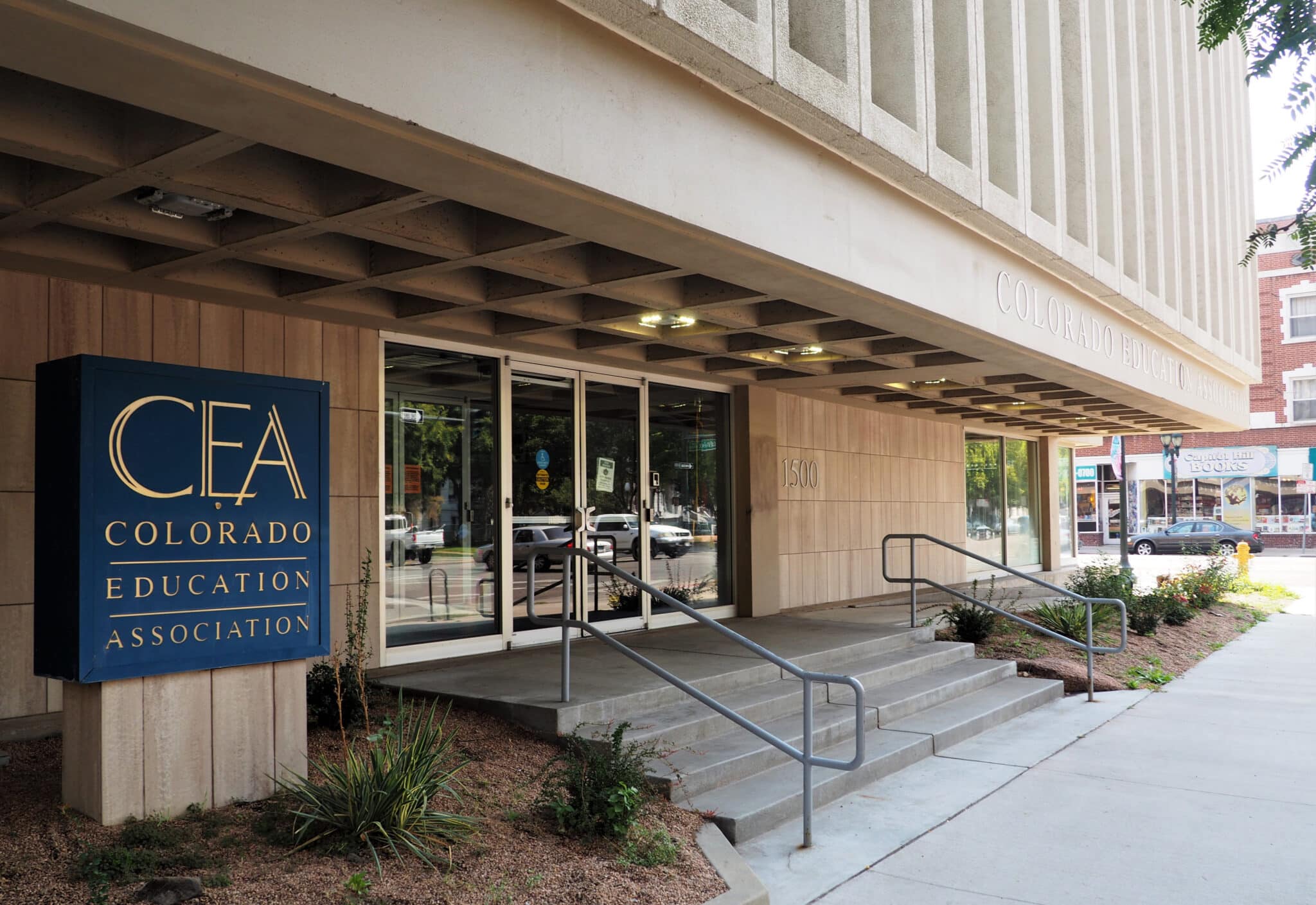 The Colorado Education Association may soon be packing up its bookbags.

The state’s largest teachers union is looking to sell the building kitty-corner from the Colorado State Capitol that it has occupied for 30 years. 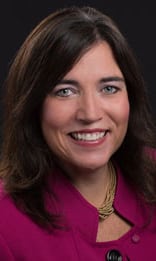 “We learned that we can accommodate our work in a flexible way,” said CEA President Amie Baca-Oehlert. That prompted the organization’s board to decide to put the building on the market.

Baca-Oehlert, who was elected to her post in 2018, said the association doesn’t have a new office picked out, and is still determining what it wants in a new space. About 50 people have generally worked out of the association’s headquarters.

“We would most likely lease something to begin with,” she said.

The CEA has about 39,000 members — primarily teachers, but also other professionals such as school bus drivers, social workers and nurses.

The 1500 Grant St. building dates to 1976, according to property records. The association moved in when it purchased the real estate in 1991, paying $750,000. The site gave the CEA easy access to the city and state’s halls of power.

“At the time that was probably something they took into consideration,” Baca-Oehlert said of previous CEA leadership.

Banners currently posted in a ground-floor window display are aimed at Colorado legislators, imploring them to “fund education now!”

Benchmark Commercial Real Estate is marketing the property. In addition to the building, the property can park 60 vehicles, according to marketing materials. The entire parcel is 0.71 acres, and zoned for up to eight stories, records show.

The four-story, 41,144-square-foot space — kitty-corner from the Colorado State Capitol — has been home to the Colorado Education Association for 30 years.