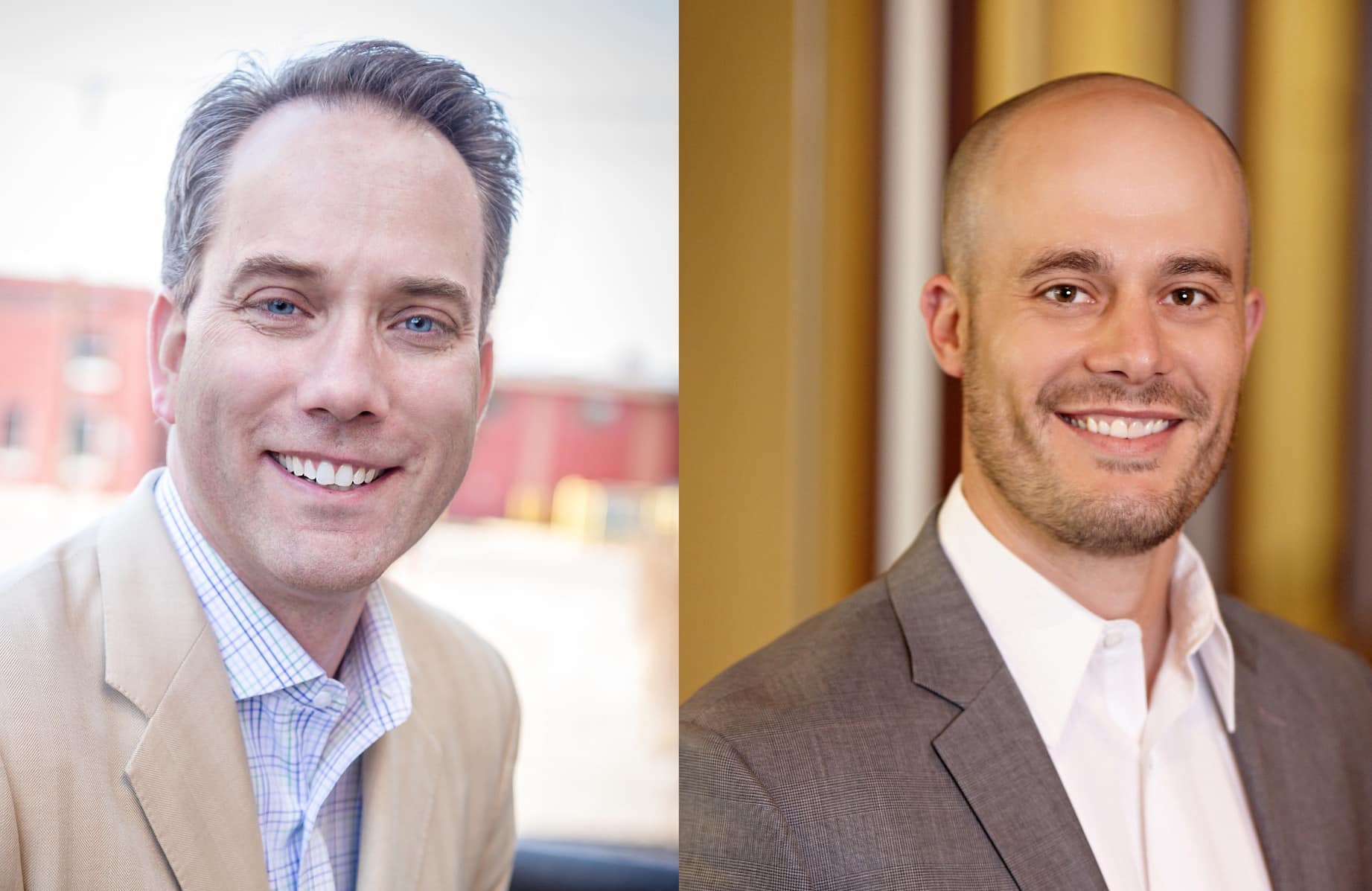 Sheridan Ross is expanding its services in a move that adds six attorneys to its lineup.

The Denver-based law firm has hired the staff of Bradford Ltd., a small firm established by Aaron Bradford in 2016 after his stints at Holland & Knight and Lathrop & Gage.

Bradford has generally served as outside general counsel to technology, health care and hospitality companies. He joins Sheridan Ross as a shareholder. The firm had approximately 50 attorneys before the new additions.

“I felt like the best way for me to accomplish what I wanted to for my clients, and for my team, was to, rather than struggle through building a 30-person firm or a 50-person firm, join forces,” Bradford told BusinessDen.

It’s a new form of growth for Sheridan Ross.

“This is a first, bringing in someone like Aaron specially to the ownership group, and then Aaron bringing along an entire team,” Managing Shareholder Matt Ellsworth said. “We’ve traditionally grown in small steps — one, two, at most three people at a time. This is definitely a watershed for us.”

The hirings also expand the services of Sheridan Ross, which Ellsworth said has historically been “strong transactional IP, IP litigation.”

“But so much of what clients need, even when they’re dealing with IP litigation, is more — someone with strong trial experience, someone who knows how to deal with all the other issues,” Ellsworth said. “A lot of times IP issues are one of 10 issues that you’re dealing with when you have two companies that are entangled with one another.”

“We are very often brought in in an advisory role on the IP side, and there’s always someone else like Aaron managing all the other issues,” Ellsworth added.

The two parties had an existing relationship.

“Sheridan Ross has done all of the patents that my clients have done over the last five years,” Bradford said.

Bradford said he worked with the firm in the past because it was able to sometimes offer his clients flat pricing, which was particularly appealing to his clients in consumer products and manufacturing.

Aaron Bradford, who started his own firm after stints at Holland & Knight and Lathrop & Gage, joins Sheridan Ross as a shareholder.