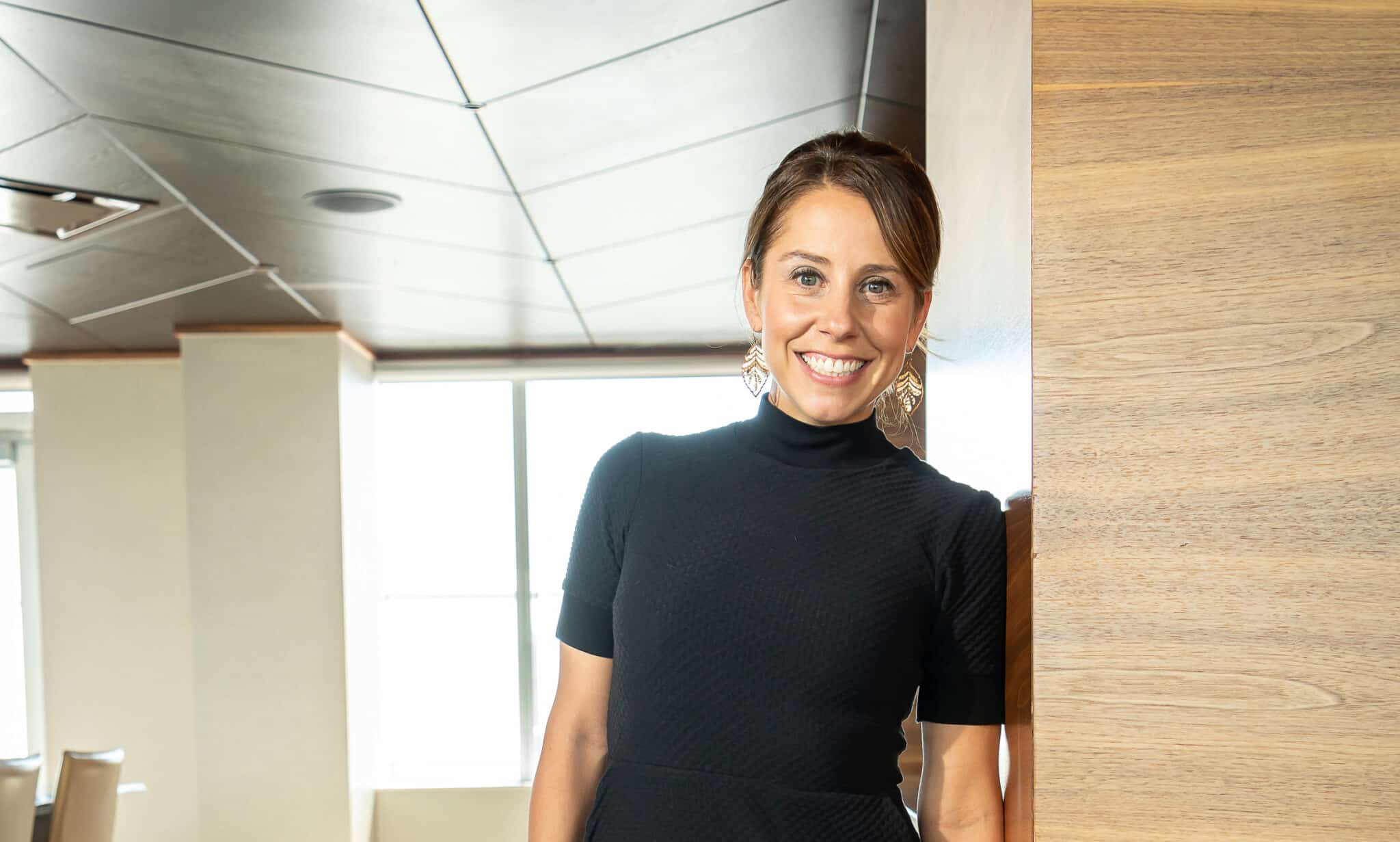 Delores Tronco is opening The Greenwich in RiNo. (Courtesy of Noah Fecks)

After a brief stint in New York City, the former co-owner of Work & Class is heading back to Larimer Street.

Delores Tronco is getting ready to open up The Greenwich, a modern American restaurant, this fall at 3258 Larimer St. in RiNo, just seven blocks away from Work & Class. Julep, a Southern concept, previously operated there from 2017 to 2020, when it closed as a result of the pandemic.

At the end of 2016, Tronco sold her share of Work & Class, which is currently owned by Chef Dana Rodriguez and Tony Maciag. She then moved to New York City and opened up The Banty Rooster, a Southwestern-inspired concept, in Greenwich Village in 2019.

But 96 days after doors opened, the pandemic hit and forced Tronco to close.

“I don’t consider it a failure in any way,” Tronco said. “It was simply a black swan event that no one could have predicted or planned for. In a high rent city like New York, the fate of many small businesses was left to their landlords, and I happened to draw the short straw in that area.” 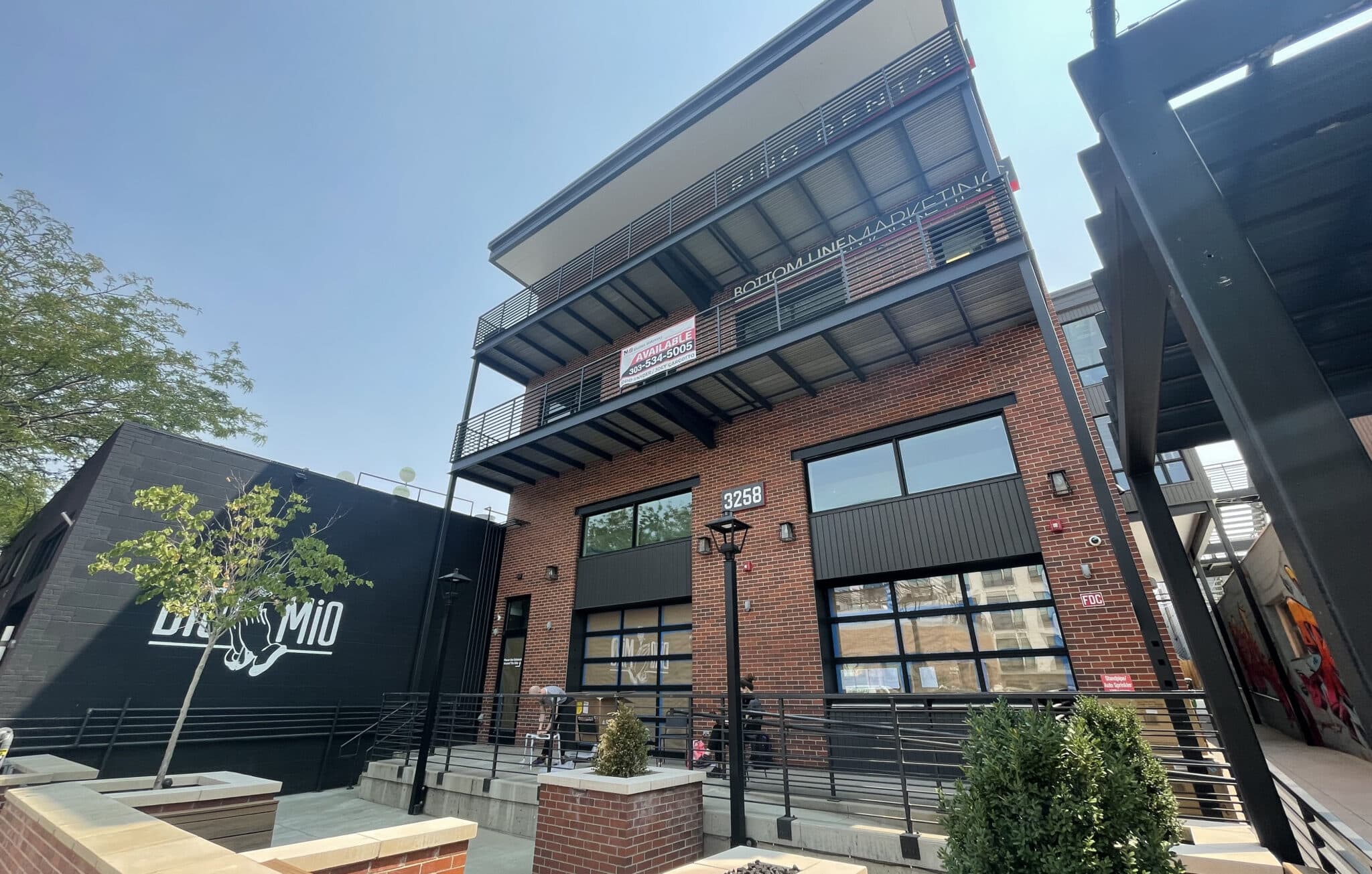 The space that will be used by The Greenwich was previously home to Southern restaurant Julep. (Eric Heinz photo)

She added, “As I looked at my next steps, it felt right for me to come back to Denver for this next chapter, but that’s not to say I’ll never open another restaurant in New York City.”

Tronco, a Greeley native, decided to bring New York City to Denver. She’s named her new concept after Greenwich Village, where her previous restaurant was located, and has brought along executive chef Justin Freeman, who has worked in notable New York restaurants such as Upland, Harlow, Nobu and Seamore’s.

“I like to describe the restaurant as New York hustle, Denver heart,” Tronco said. “I’m marrying two places I love very much. I think there’s a sort of synergy between the RiNo neighborhood and Greenwich Village in New York. If there were to be a village in Denver, I think it would be RiNo.”

The Greenwich has not narrowed down a select menu but will feature pizza and family-style meals with a focus on seasonal vegetables and locally sourced meat. There will also be beer, wine and cocktails, as well as fresh, homemade bread and pastries.

“I’m looking forward to meeting our regulars, whoever they are,” Tronco said.

Delores Tronco is opening The Greenwich in RiNo. (Courtesy of Noah Fecks)

Delores Tronco left Denver to open an eatery in New York City’s Greenwich Village just before the pandemic hit. Now, she’s back and opening The Greenwich on Larimer Street.