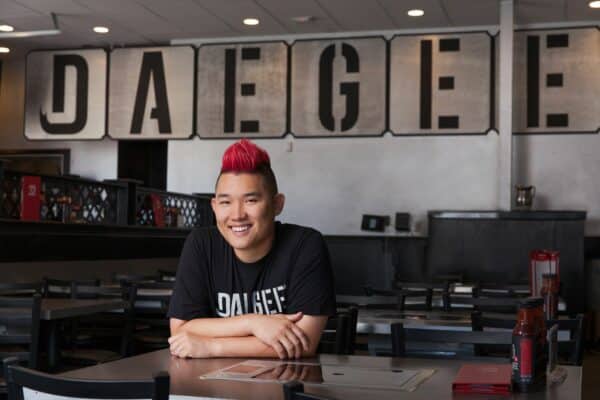 A local Korean barbecue restaurant chain is setting its sights on franchising.

Dae Gee Korean BBQ, which opened its first location in Westminster in 2012, plans to sell its five existing locations in the Denver metro area to franchisees within the new year, according to founder Joseph Kim.

The company will also meet with potential franchisees in Kansas, Wyoming, Nebraska, New Mexico and Utah, with hopes to open up to 10 restaurants by the end of 2022.

“A lot of my partners were getting a little burnt out. They’re passionate about what they do, but it’s also just very labor intensive,” Kim said. “We saw that franchising was a great opportunity, and great timing for other young entrepreneurs who are willing to take on the operation.” 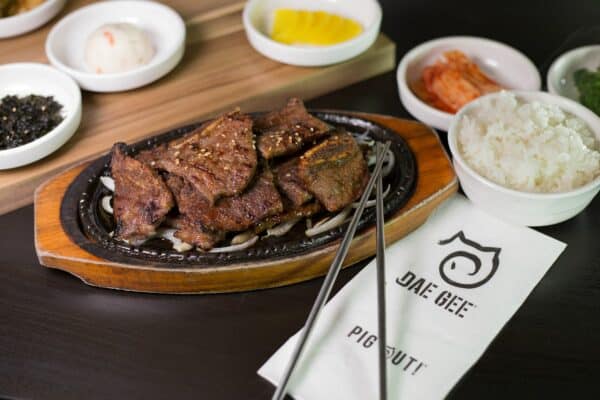 Customers can cook meat themselves on tabletop grills.

Kim hopes to expand Dae Gee franchises across the country, but it will ultimately depend on the demand those restaurants see. Ultimately, he’d like to open around five to 10 locations each year.

“A lot of it depends on where we open our first few franchises,” Kim said. “Based on that, we’ll see where to expand more and how to make adjustments.”

Kim opened Dae Gee with his mother-in-law, who owned a Korean restaurant in Hawaii. The restaurant serves modern versions of his mother-in-law’s homemade recipes, such as traditional Korean meats that customers can cook themselves on tabletop grills with Dae Gee’s marinade. 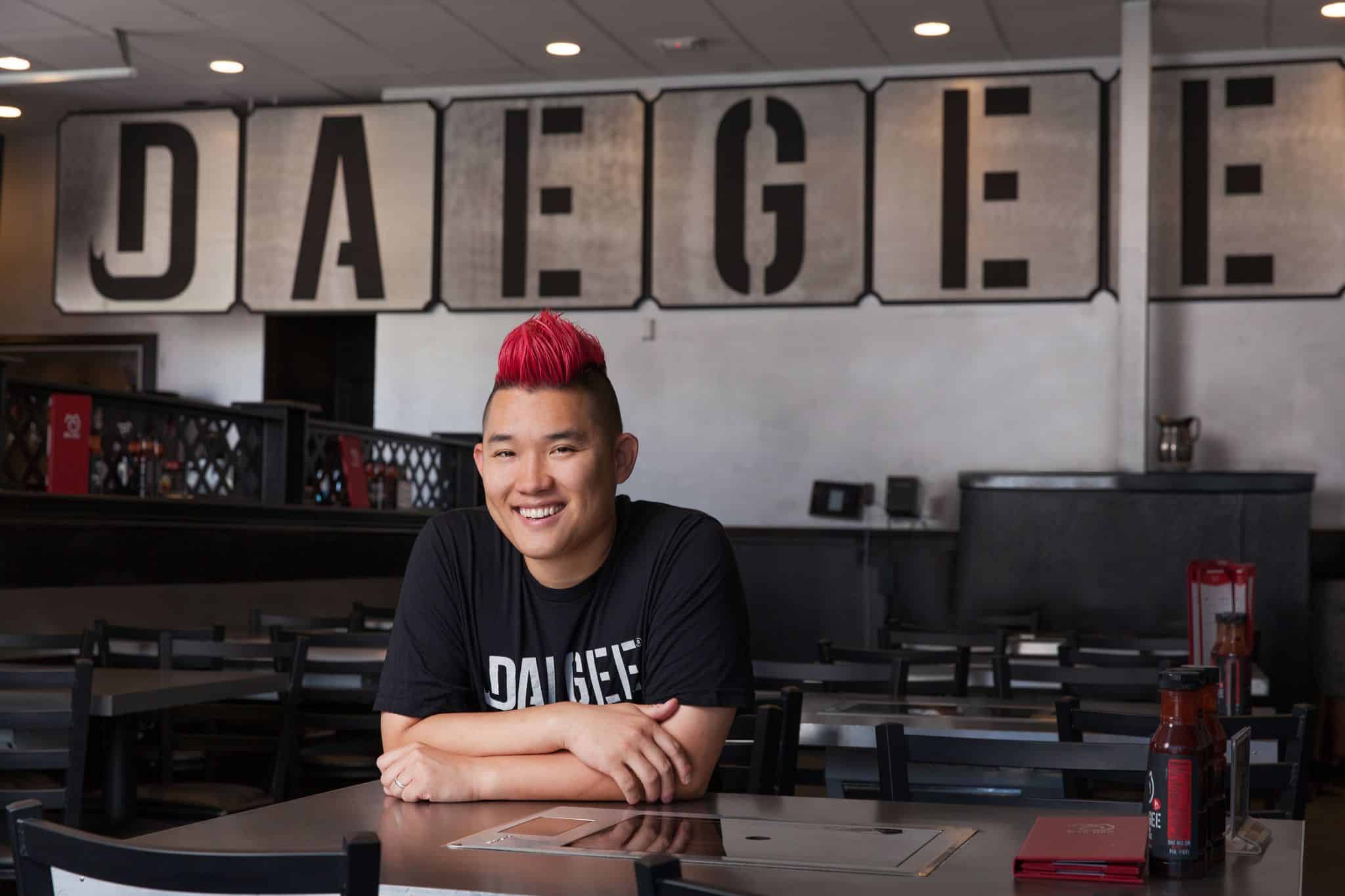 Dae Gee Korean BBQ plans to sell its five Denver area locations to franchisees and add up to 10 more in other states by the end of 2022.