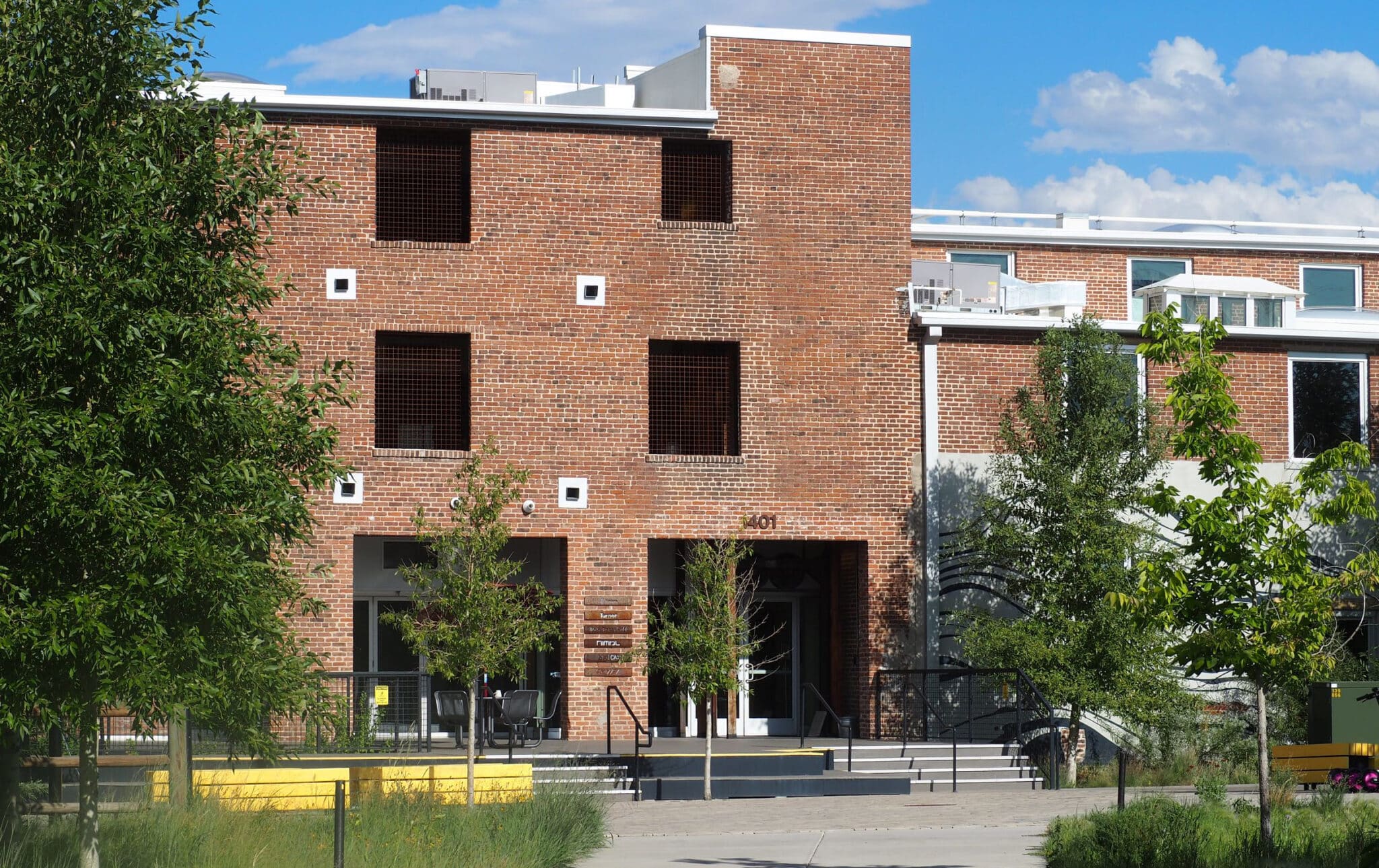 The Steam on the Platte office building at 1401 Zuni St. sold for $19 million. (Thomas Gounley photo)

Susan Powers has sold the Sun Valley office building that “is like a child to me.”

The head of Denver-based development firm Urban Ventures last week unloaded Steam on the Platte, the three-story building at 1401 Zuni St. that her firm and its partners took from abandoned to fully leased. 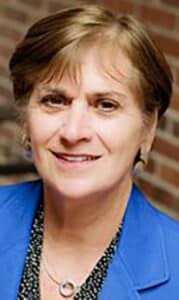 “They decided they wanted to come into Denver and they cold-called me,” Powers said of the buyer.

The approximately 100-year-old building is about 65,000 square feet, making the deal worth about $292 a square foot.

Urban Ventures renovated and repurposed the building in partnership with principals of White Construction Group, which was also the general contractor on the project. Powers said the partners spent $13.8 million purchasing and fixing up the building, and performing related site work. Steam on the Platte. whose name refers to the decommissioned power plant next door, opened in 2017.

“The building was almost the easier part of it. We had nine tanks that were underground that no one knew were there,” Powers said, adding that the building also wasn’t connected to the city sewer system.

The building hit the fully leased mark prior to COVID, only to see some tenants leave — most notably Lyft, which had an office providing support to local drivers.

But Powers said all the space made available has since been filled. More than half the building is leased to Fivetran, an Oakland-based tech company that announced last June it was upping its presence in the building to 38,000 square feet. Other tenants include Turner Construction.

Buyer Acram Group, which prior to this year was known as JMC Holdings, generally owns buildings in major East Coast cities andTexas.

Managing Director Matt Cassin told BusinessDen his firm wanted to enter the Denver market because of positive demographic and economic data, and hopes to do more deals locally.

Acram is generally interested in all asset classes with the exception of hospitality, he said, and became interested in the area around Mile High. He noted Meow Wolf is about to open immediately north of the building, and that the Broncos have floated the redevelopment of parking lots south of the stadium. 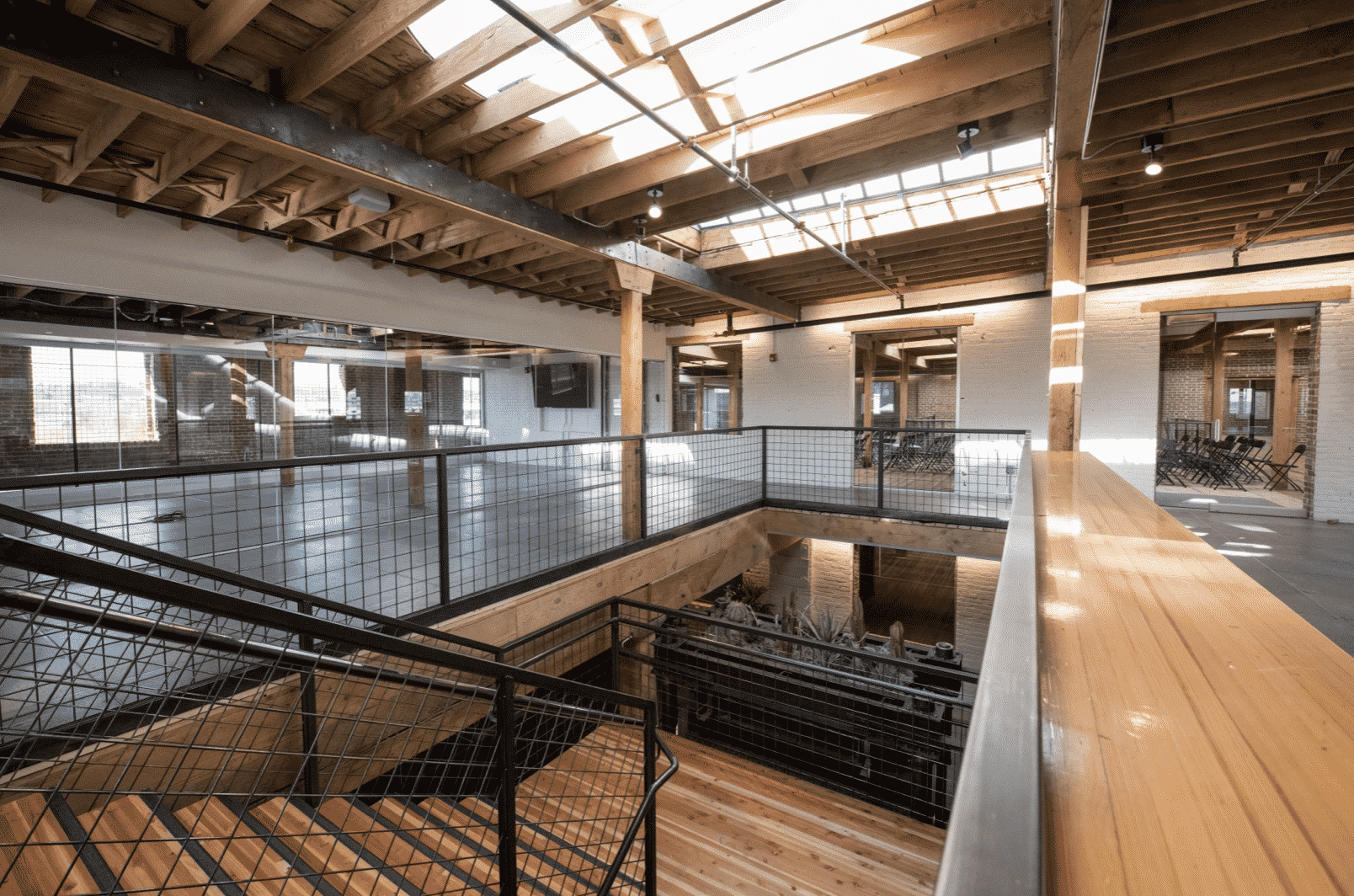 The interior of Steam on the Platte. (Photo by Andy Colwell/Special to The Denver Post)

“It just felt like there was beginning to be quite a bit of momentum,” Cassin said.

Cassin also noted the building sits at the center of the city’s main highway corridors.

“I think what’s unique about Steam on the Platte is the access perspective,” he said.

Urban Ventures still owns the Raices Brewery building just west of Steam on the Platte, as well as the parking lot in between. That parcel, 2060 W. Colfax Ave., was rezoned last year for up to eight stories, although no development plans have been submitted to the city.

“It will be some type of residential building, apartments probably,” Powers said. “We’re not rushing that.”

Powers said Acram has an option to buy the adjacent parcel if Urban Ventures decides not to develop the lot itself.

The Steam on the Platte office building at 1401 Zuni St. sold for $19 million. (Thomas Gounley photo)

“They decided they wanted to come into Denver and they cold-called me,” said Susan Powers, who took the structure from abandoned to fully leased.