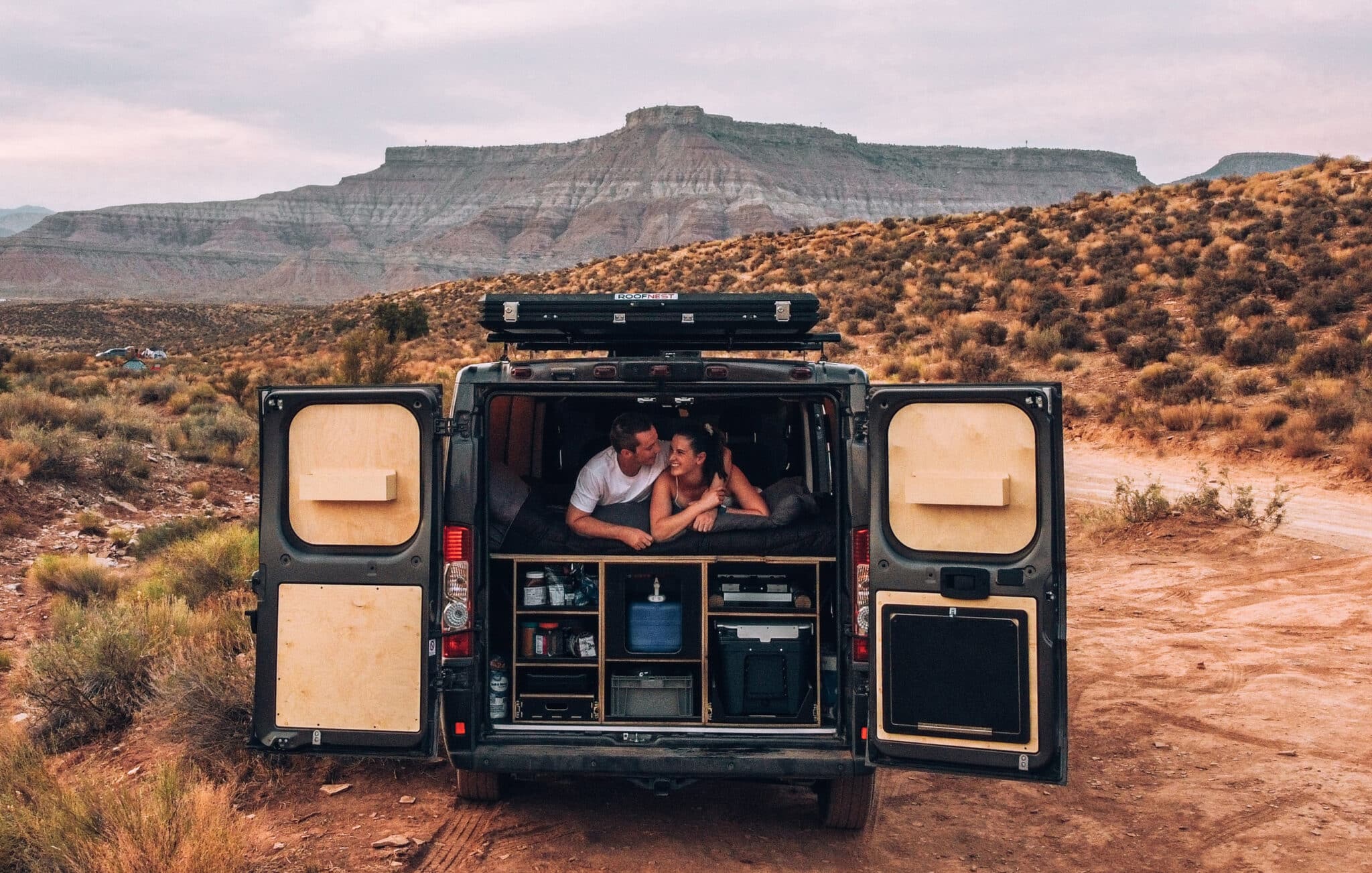 In a normal year, Dillon Hansen and Jon Moran would have added 30 to 40 vehicles to their Native Campervans fleet.

But the Denver-based company they founded in 2015 has faced supply shortages and instead built 17 vans in the last year.

Due to a global semiconductor shortage affecting production of vehicle parts, Native Campervans is finding it difficult to meet its growing demand.

“The biggest struggle is making sure we can acquire chassis so that we can build out and rent for the 2022 season that’s coming up,” Hansen said. A chassis is the base frame of a motor vehicle.

“We’re hearing from dealerships that if we put in an order now it’ll show up late summer next year,” Moran added. “Amazon and FedEx and places like that are probably going to gobble up the initial offering of vehicles, so it’s really difficult to say what’s going to happen.”

Hansen declined to provide specific figures, but said revenue increased 75 percent from May 2020 to May 2021. Bookings surged after dropping steeply in the spring of 2020 as the pandemic set in.

“It’s been happening throughout the industry and we’re not the only ones getting this kind of surge of either van life or RV kind of travel,” Hansen said. “It’s been just pretty monumental throughout the past year.”

Customers can rent vans in Denver, Las Vegas and Salt Lake City, but are given 100 free miles per night on the van to travel across the country. Hansen said the most popular locations for their customers have been Yellowstone National Park and Jackson Hole in Wyoming, and Rocky Mountain National Park in Colorado.

Because of newly-implemented reservation systems turning people away at national parks across the country, Hansen said Native Campervans recommended customers rent vans in off-seasons. In December 2020, bookings were up 300 percent from December 2019.

"We’re hearing from dealerships that if we put in an order now it’ll show up late summer next year,” said Jon Moran, co-founder of Denver-based Native Campervans.