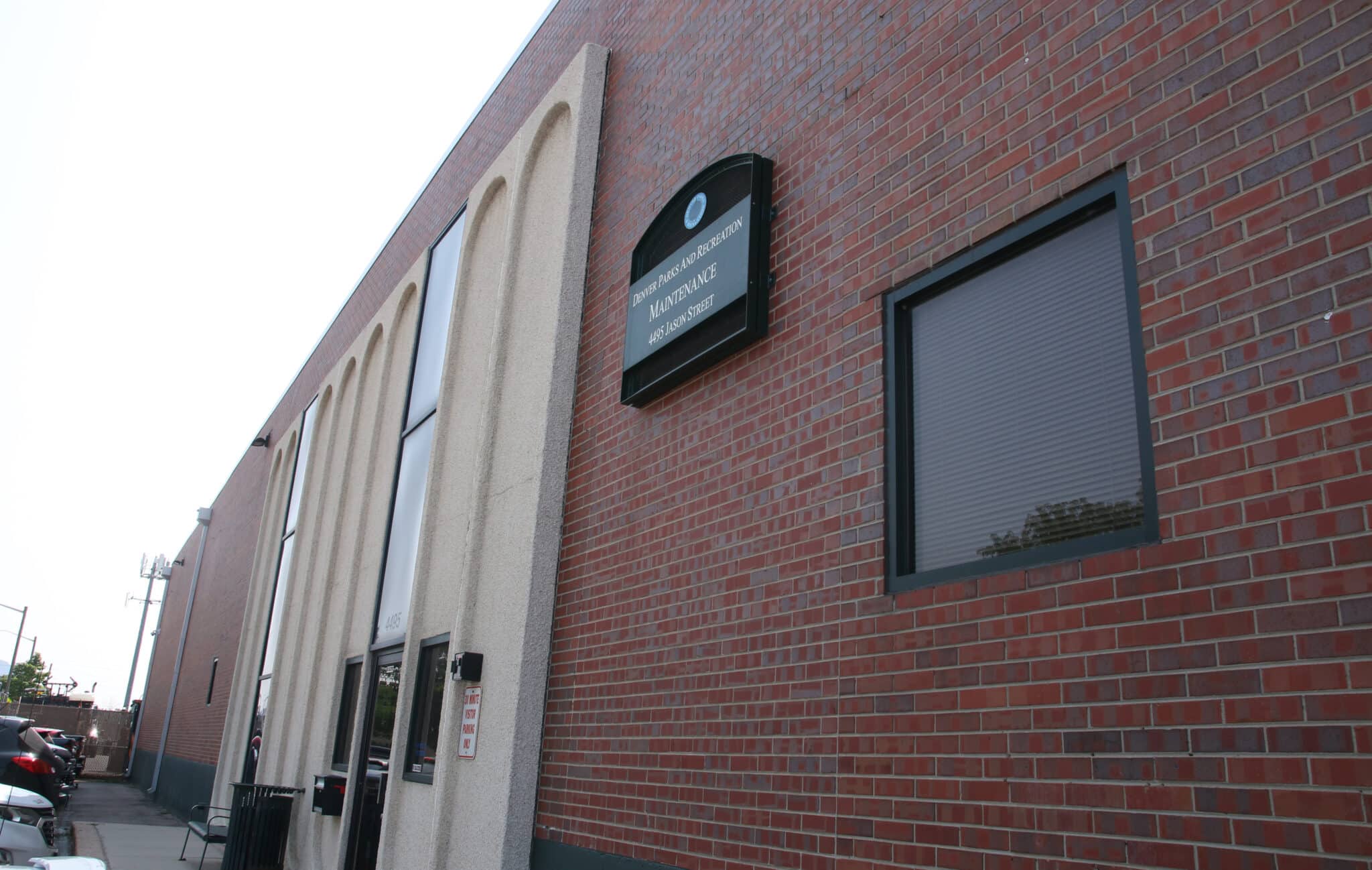 The building at 4495 Jason St. is used by the Denver Department of Parks and Recreation.  (Eric Heinz photo)

The city of Denver has sued a solar energy company, alleging it did not comply with an agreement to remove its panels on top of a government building so repairs could be made.

According to the lawsuit, filed Aug. 5 in Denver District Court, the city allowed AES Distributed Energy to operate a solar “facility” on top of a Department of Parks and Recreation building at 4495 Jason St. in 2010 and has renewed that agreement every year since.

But a hailstorm caused considerable damage to the roof of the building, and in October 2020, the city requested that AES take down the solar panel facility so repairs could be made. The city contends that never happened.

The building was still in use by the city as of Wednesday.

AES representatives said they are hoping they can rekindle the agreement.

“AES values our partnership with the City and County of Denver and we are committed to working together to come to a resolution on this matter,” the company stated in an email to BusinessDen.

Denver officials say in the lawsuit they wanted the solar facility temporarily removed for 45 days, and after that it could be replaced.

According to the letter from the city to AES in October 2020, if AES temporarily relocated its solar facility at its own expense, that would initiate a five-year contract extension.

According to the agreement, if the city requests the solar facility to be removed and AES doesn’t, Denver can charge the company for the cost of restoring the building to the condition it was in before the facility was installed.

Documents obtained by BusinessDen show the city agreed to pay AES about $134,000 over 25 years for the solar facility. According to the agreement, the facility has a kilowatt hour peak capacity between 95.68 and 99.84.

The city is seeking damages to compensate for the deterioration of the building due to the alleged delay, and Denver is seeking a judge’s order to have it removed by a certain date.

The building at 4495 Jason St. is used by the Denver Department of Parks and Recreation.  (Eric Heinz photo)

After a hailstorm damaged a Denver Parks and Recreation building, AES Distributed Power was told to remove its generating facility but did not do so.