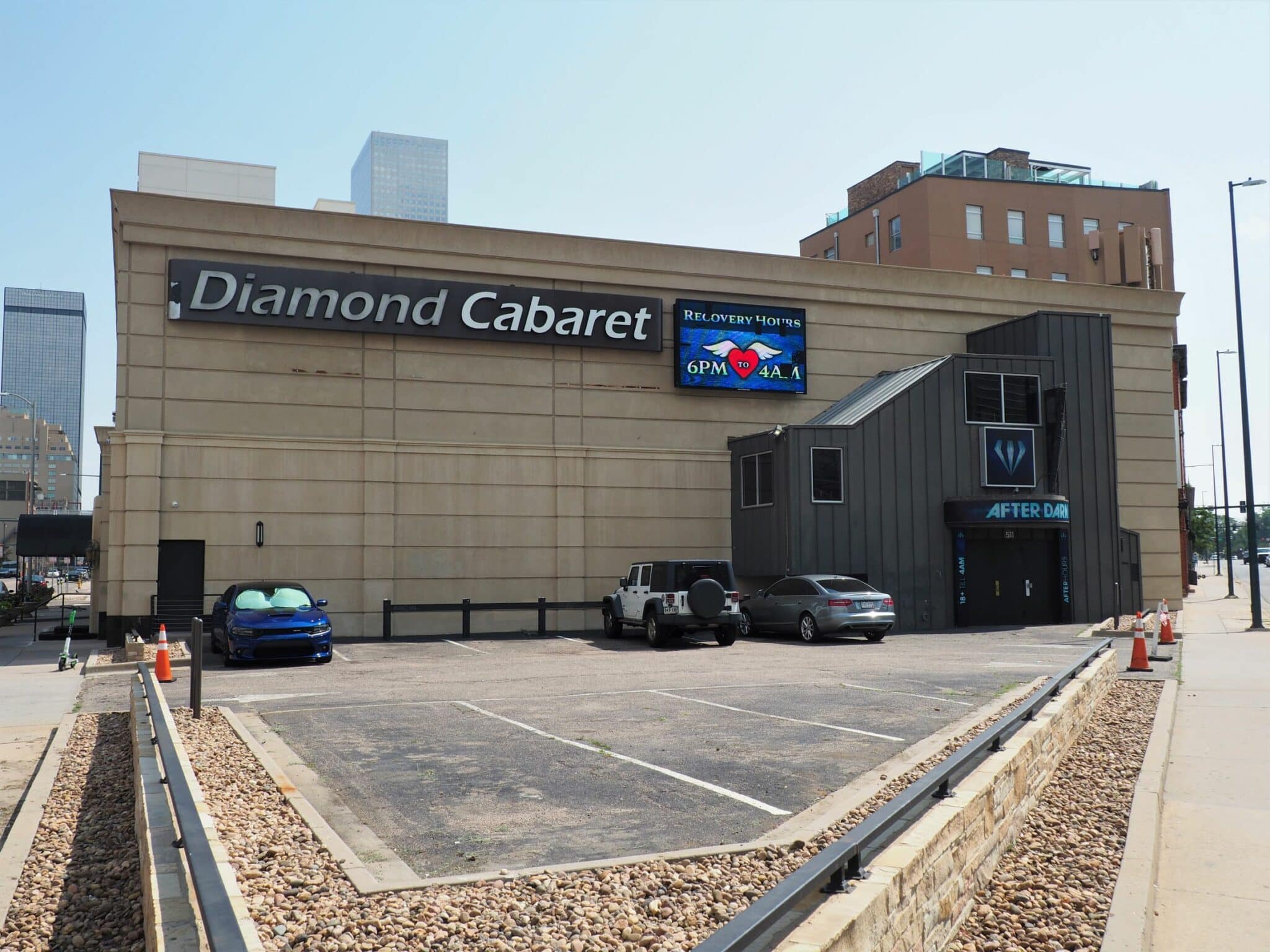 The Diamond Cabaret Denver at 1222 Glenarm Place is one of five local strip clubs slated to get new ownership. (Thomas Gounley photo)

Houston-based RCI Hospitality Holdings announced last month that it has reached a deal to purchase the clubs, along with six others elsewhere in the country. The $88 million deal also includes the real estate where some of the clubs operate. 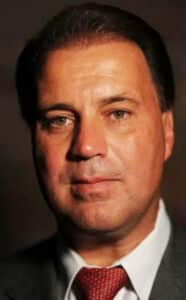 Nine of the clubs are currently controlled by Troy Lowrie, who lives in the Denver area and previously led Lakewood-based adult entertainment company VCG Holding Corp. In 2010, 5280 magazine dubbed him “king of Colorado strip clubs.”

The two clubs included in the deal that aren’t controlled by Lowrie — PT’s Showclub Denver and PT’s Showclub Louisville — were just sold by him last year, according to the Denver Business Journal.

“These clubs have been my father’s and my life’s work,” Lowrie said in a statement. “We’re pleased to have realized their value. Their future will now be in the best hands in the industry. We look forward to being significant RCI shareholders and participating in the company’s long-term growth.”

RCI said it is set to pay a total of $57 million for the 11 clubs, plus an additional $13 million for intellectual property associated with the clubs, such as trademarks and domain names, according to the company. RCI is also paying $18 million for the real estate where six of the clubs operate.

Here are the specific establishments involved (* means the club’s real estate is part of the deal):

RCI said in a statement that it valued the clubs at roughly five times their 2019 earnings before interest, taxes, and amortization, or EBITA. The company said it didn’t use 2020 figures because of the coronavirus pandemic.

RCI owns approximately 40 strip clubs and sports bars around the country. The company said this will be the largest acquisition since it was founded in 1995.

The Diamond Cabaret Denver at 1222 Glenarm Place is one of five local strip clubs slated to get new ownership. (Thomas Gounley photo)

The sale of the local clubs is part of a broader $88 million deal by RCI Hospitality to acquire 11 strip clubs across the country.