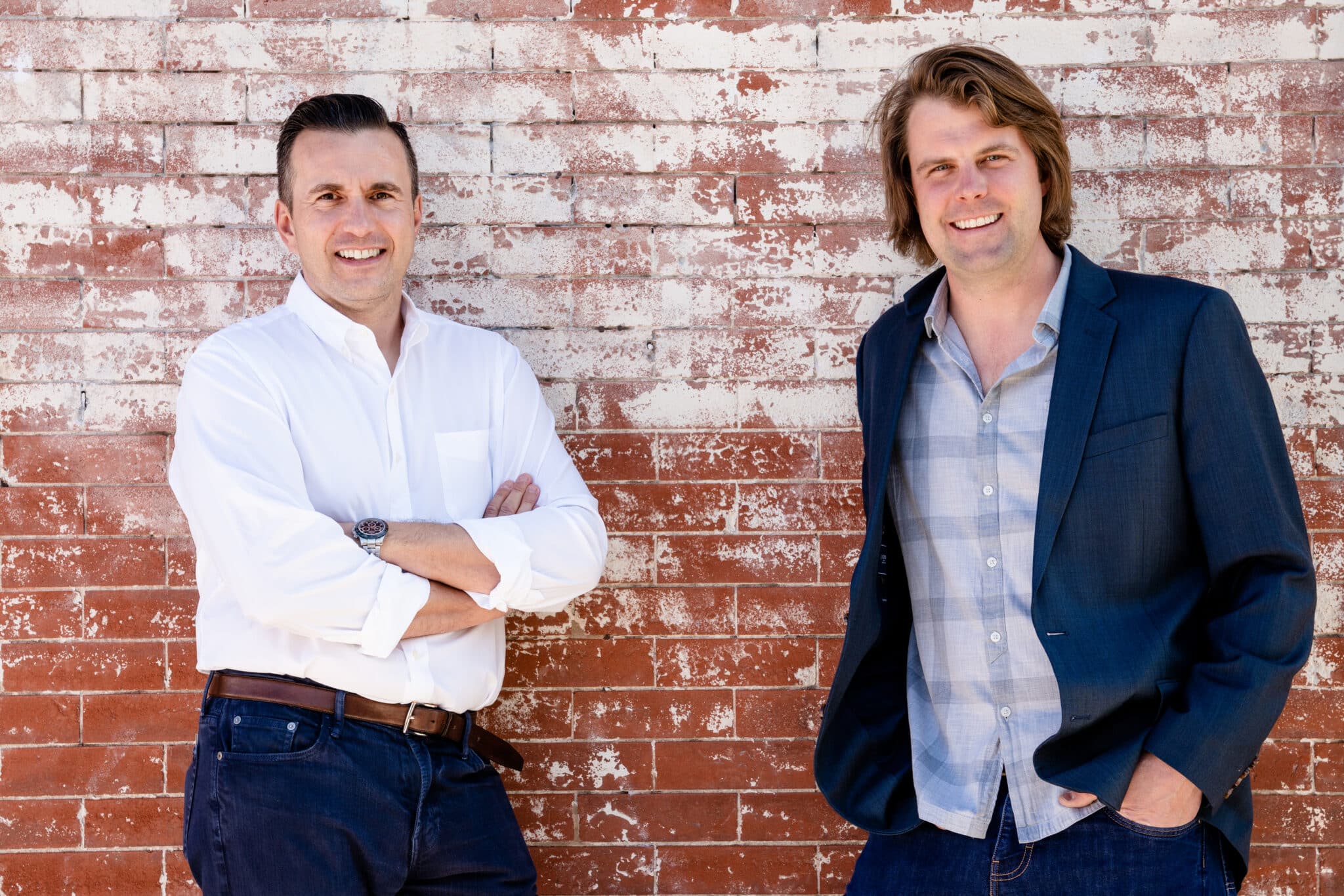 A new Mexican restaurant has opened in Olde Town Arvada, five months after its sister concept opened in Wash Park.

“In Perdida and now Nomada, people are being transported to that Southern California, Baja Mexico vibe that a lot of us couldn’t travel to during COVID,” said Gastamo founder Philippe Failyau. “I think it was a way for people to escape some of the stress of daily life during COVID.”

Lady Nomada launched in a 4,000-square-foot space that used to be Kline’s Beer Hall, which closed in July 2020. It has little natural light, so the Gastamo Group worked with Sue Falls Design Studio based in Boston to brighten the interior of the restaurant.

Lady Nomada has 144 seats and a dance floor with plans to host live music two nights a week.

The restaurant serves dishes such as made-to-serve guacamole, double-decker tacos and carne asada. It also serves Mexican and beach-inspired cocktails including eight different margaritas and six cocktails from the “tiki bar.”

Failyau opened Lady Nomada and Perdida after traveling along the Mexican peninsula learning about the cuisine and cooking methods of the different regions he visited.

He and his partner at Gastamo Group, Peter Newlin, wanted to open Lady Nomada in Arvada because they were familiar with the area after opening another concept, Homegrown Tap & Dough, in the city in 2016. It was Gastamo’s second Homegrown location — the first is across the street from Perdida at 1001 S. Gaylord St. in Wash Park.

“We’ve been operating Homegrown Tap & Dough for almost six years now and we’ve always really loved the Arvada community,” Failyau said. “It’s a 15 minute shot from Denver, but it still has that kind of small, old-town feel that you don’t find everywhere.”