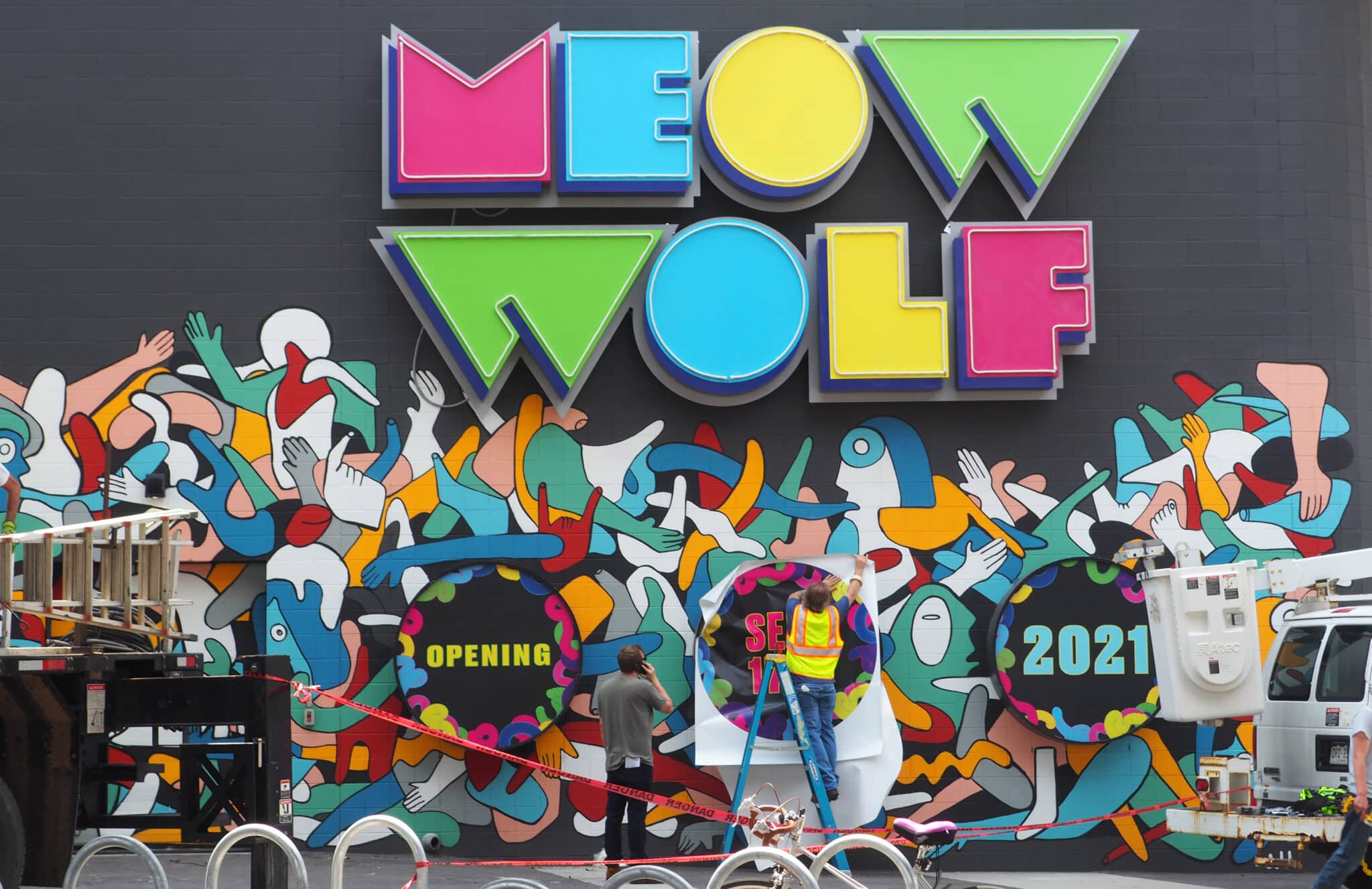 The building at 1338 1st St., which rises above the viaducts of Interstate 25 and Colfax Avenue, has been in the works for almost three years. It broke ground in late 2018.

Meow Wolf opened its first exhibit in Santa Fe in 2016 and its second in Las Vegas in February of this year. Each location features local artists who help create an interactive exhibit where attendees can uncover a narrative while exploring the building. 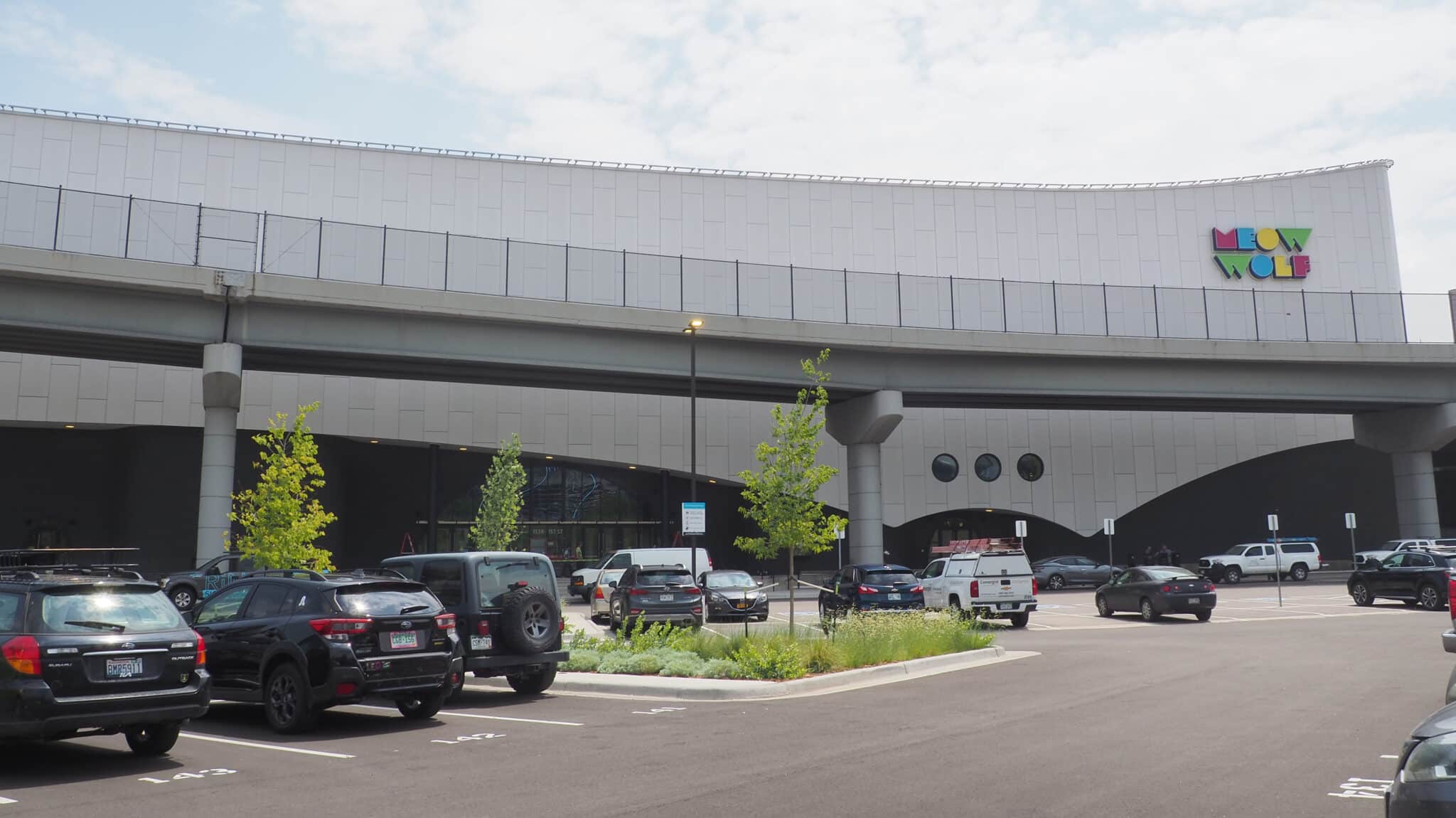 The building at 1338 1st St. rises above the viaducts of Interstate 25 and Colfax Avenue.

Like the locations in Santa Fe and Las Vegas, Denver’s location will have a specialized theme — Convergence Station — which the company also announced Tuesday.

General admission tickets are $45 and $35 for Colorado residents and are now on sale ahead of the September opening.

“Convergence Station is the first stop on a quantum journey of exploration and discovery as passengers traverse new worlds, and like all Meow Wolf locations, labyrinthine mysteries beckon from its vibrant walls, portals, and wormholes,” the company said in a news release.

The building that will house the entertainment company's long-anticipated attraction at 1338 1st St. began construction in 2018.