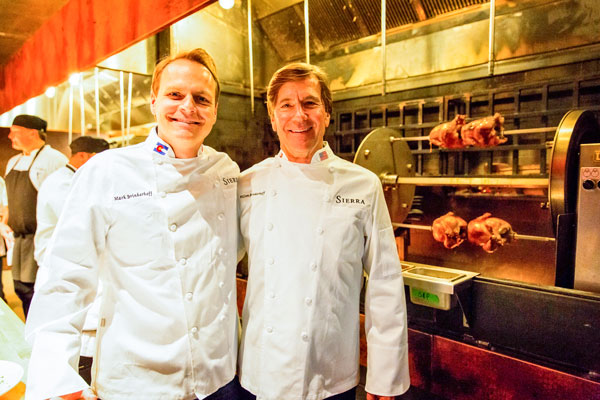 Mark Brinkerhoff, left, and his father William Brinkerhoff own La Loma and the Sierra Restaurant. (Photos courtesy of Brinkerhoff Hospitality)

A nearly 50-year old local Mexican restaurant is spicing things up with two new locations in Parker and the Denver Tech Center.

La Loma signed a lease for an 8,148-square-foot space within DTC’s Belleview Promenade at 8000 E. Belleview Ave., where Il Fornaio Italian restaurant previously operated before closing due to COVID, according to broker Kelly Greene with Legend Partners.

Greene also represented La Loma in a deal for a 6,442-square-foot space in Parker at 9355 Crown Crest Blvd., where Armando’s Ristorante operated for 33 years before closing last September.

La Loma already has locations at 1801 Broadway in downtown Denver, where it moved in 2016, and in Castle Rock, which opened last year.

The Tex-Mex restaurant is owned by Brinkerhoff Hospitality, led by William Brinkerhoff and his son Mark. The Brinkerhoffs did not respond to a request for comment. 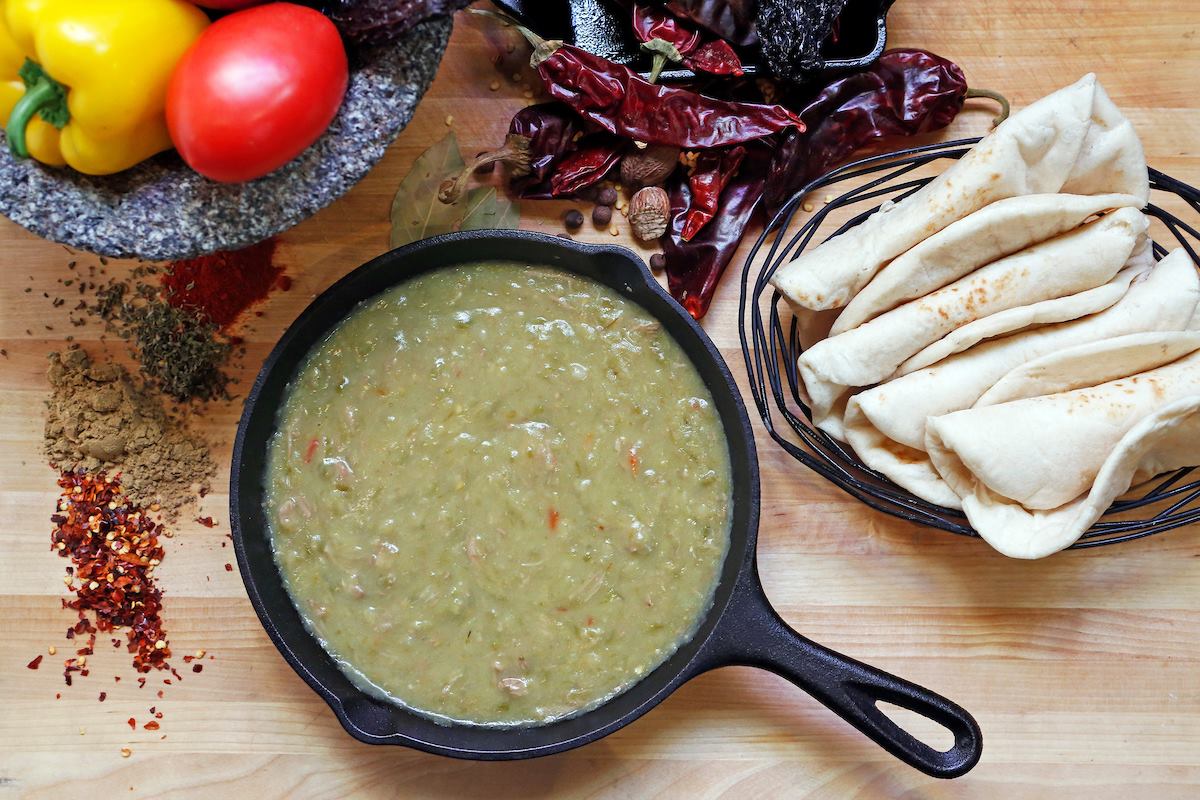 La Loma opened in 1973 with inspiration from the Mendoza family recipes, including their grandma’s green chile recipe that remains on the menu today.

La Loma originally opened in 1973 at 2637 W. 26th Ave. in Jefferson Park. It was owned by the Mendoza family, who were inspired by their grandma Savina Mendoza’s green chile recipe, according to the restaurant’s website.

In 1981, Sonny Brinkerhoff and his son William, who were longtime fans of the restaurant, partnered with the Mendozas. They then moved La Loma into a 7,500-square-foot space at 2527 W. 26th Ave., which they built out of three Victorian houses from the 1800s.

A few years later, the Brinkerhoffs bought out the business, but the Mendozas’ recipes as well as a portrait of Savina stayed, according to Westword coverage.

The restaurant moved to its current Denver location in 2016. Its former Jefferson Park location has since been demolished, and the block it was on sold in June for $32.1 million.

Mark Brinkerhoff, left, and his father William Brinkerhoff own La Loma and the Sierra Restaurant. (Photos courtesy of Brinkerhoff Hospitality)

The family-owned restaurant, which opened in 1973, already has locations in downtown Denver and Castle Rock.