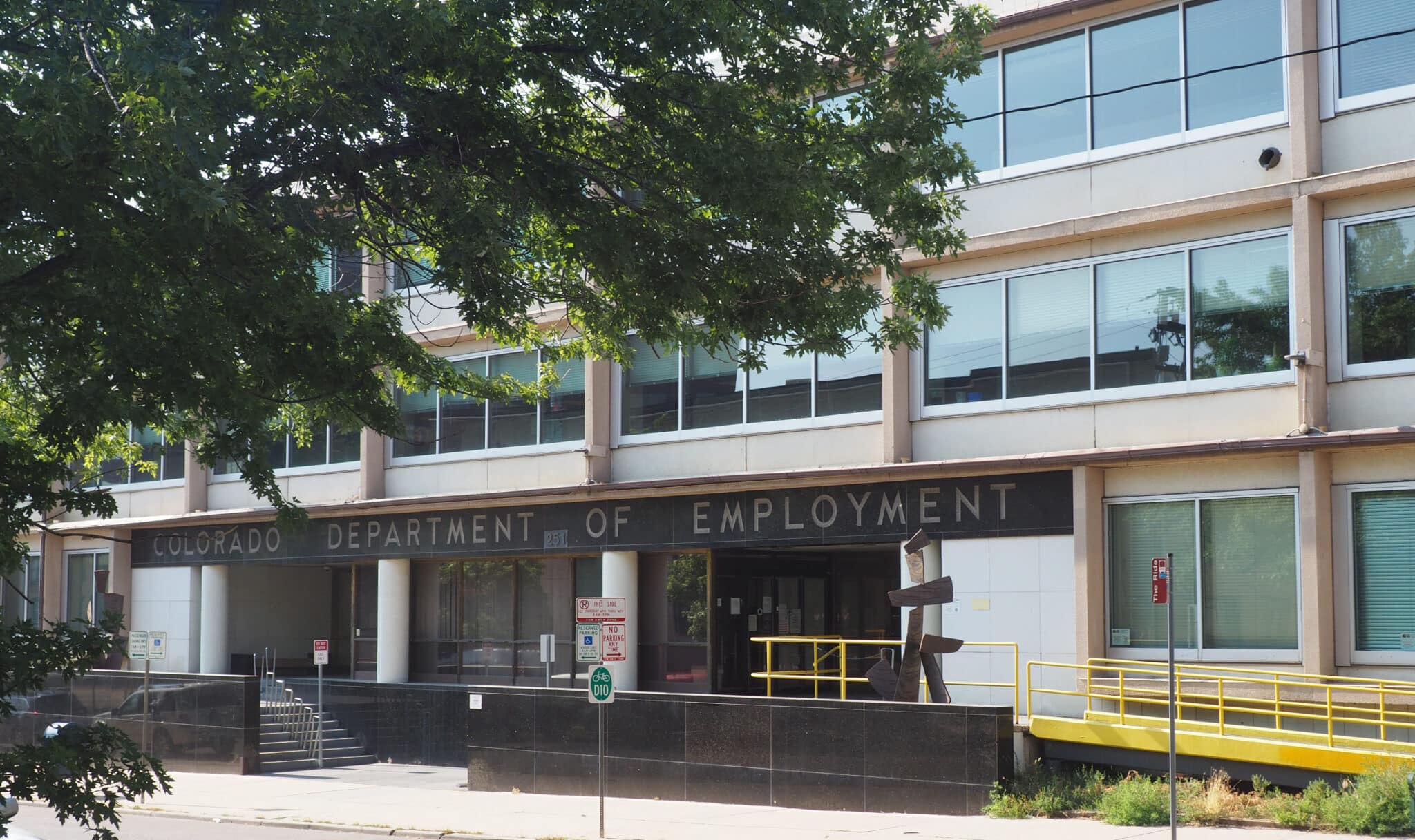 A lawsuit was filed against the Colorado Department of Labor and Employment challenging the state’s new paid family and medical leave program. (Lily O’Neill photo)

Grand Junction-based construction company Chronos Builders sued the Colorado Department of Labor and Employment earlier this month over the recent passage of the program.

Chronos builds custom homes. It employed 10 people earlier this year, but now is down to eight.

“The increased premium for companies with 10 or more employees has made Chronos hesitant to cross that threshold again,” the lawsuit claims.

“Prior to Proposition 118, Chronos did not have a formal family and medical leave policy. However, full-time employees earned annual leave, based on a set schedule, to be used at the employee’s discretion,” the lawsuit reads.

Owned by brothers Cody and Garrett Davis, the company worked with its employees when they needed family and medical leave and had an informal policy of not docking annual leave for sick days, according to the lawsuit.

The Paid Family and Medical Leave Insurance Act passed by ballot initiative Proposition 118 in November collects a 0.9 percent premium from paychecks to fund the $1.2 billion program which provides a social safety net for workers.

But the nascent program violates the state constitution’s Taxpayer Bill of Rights, which mandates “all taxable net income to be taxed at one rate,” the lawsuit contends.

Local governments can opt their workers out of the program as can workers who contract with a private state-approved family and medical leave insurer. Other workers including self-employed and small businesses with fewer than 10 employees are also exempt from paying the premium.

Companies with more than 10 employees can pull up to half of the premium directly from their workers’ paychecks, but must cover the rest.

“The so-called ‘premium’ in Proposition 118 is an income tax. Because it is not applied uniformly, it is unconstitutional,” the four-page lawsuit contends.

The lawsuit asks the court for an injunction preventing the state from collecting the premium from Chronos Builders and to pay attorney’s fees.

Chronos is represented by Dan Burrows of the Public Trust Institute, a conservative-leaning law firm based in Lakewood.

A lawsuit was filed against the Colorado Department of Labor and Employment challenging the state’s new paid family and medical leave program. (Lily O’Neill photo)