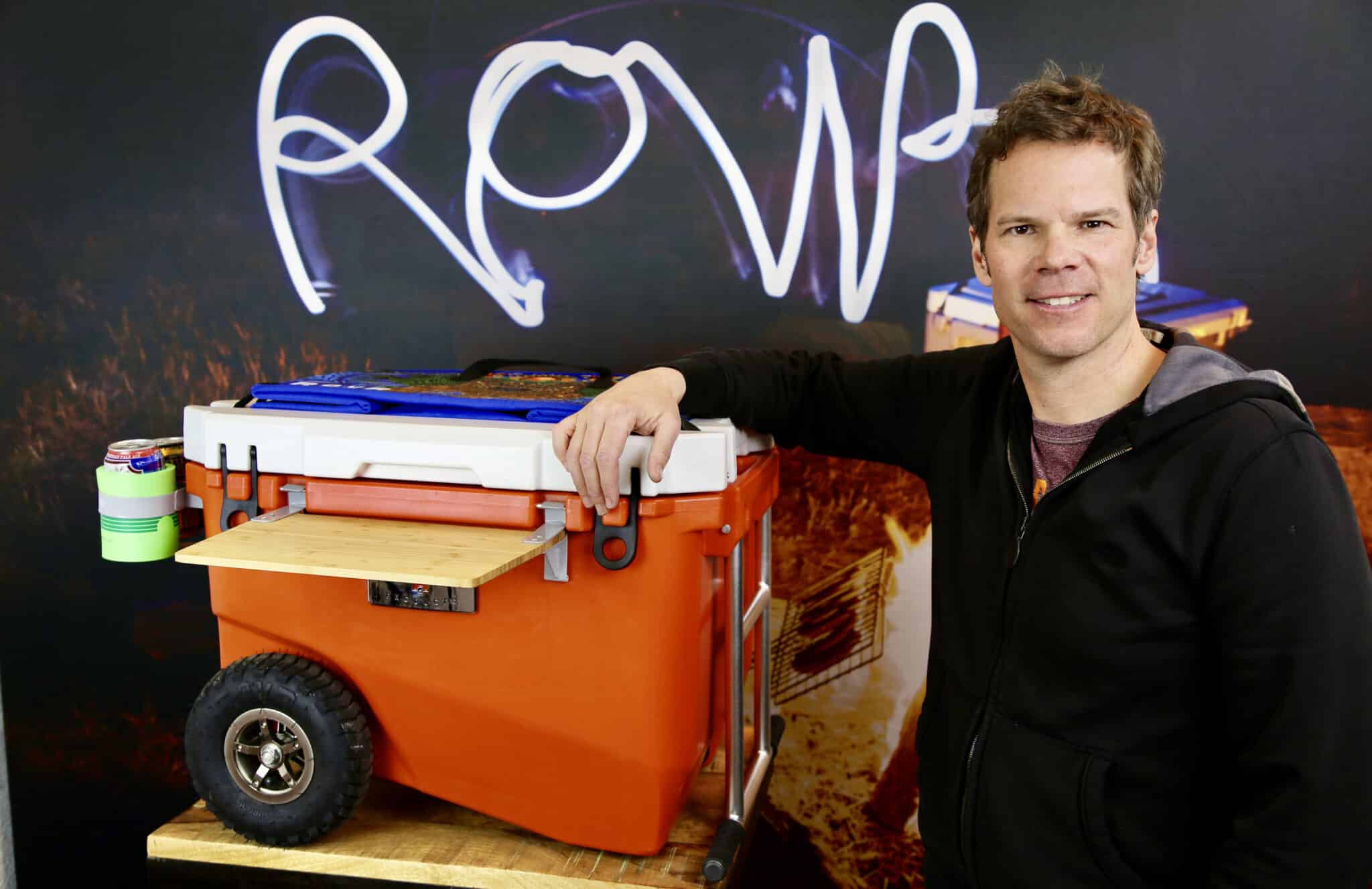 A Denver startup that makes coolers raised $1.38 million that it will use to add staff, ramp up manufacturing and fund product development.

RovR, which was founded in 2016 by Tom DeFrancia, raised the funds over six months to keep up with the company’s growth, said CEO Chris Sword. 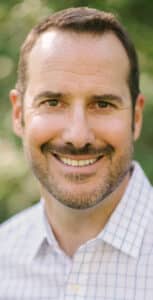 Sword came on as CEO this year, and said part of the funds will be used to expand the current team of 10 employees.

“(Sales) have been growing probably over 100 percent each year,” DeFrancia said.

“We grew about 50 percent in the last year, but that was growth-constrained because of capital and sourcing issues. But we hope to double this year,” Sword added.

RovR sells coolers — called RollRs — that are meant to be used on all terrains and carry everything customers may need on camping trips. Its bestselling item, the RollR 60 that carries 60 quarts, costs $450 and is sold out on its website. A portion of the funding raised will be used to ramp up manufacturing to meet product demand, DeFrancia said.

RovR sells its RollRs with patented features and accessories direct-to-consumer and through outdoor specialty retailers including REI and Evo. Its accessories include attachable trays and cup holders for its RollRs.

RovR manufactures its products in a variety of small factories in China, DeFrancia said. However, its Colorado 85 cooler ($500) is molded and assembled in a small facility in Yuma, Colorado. 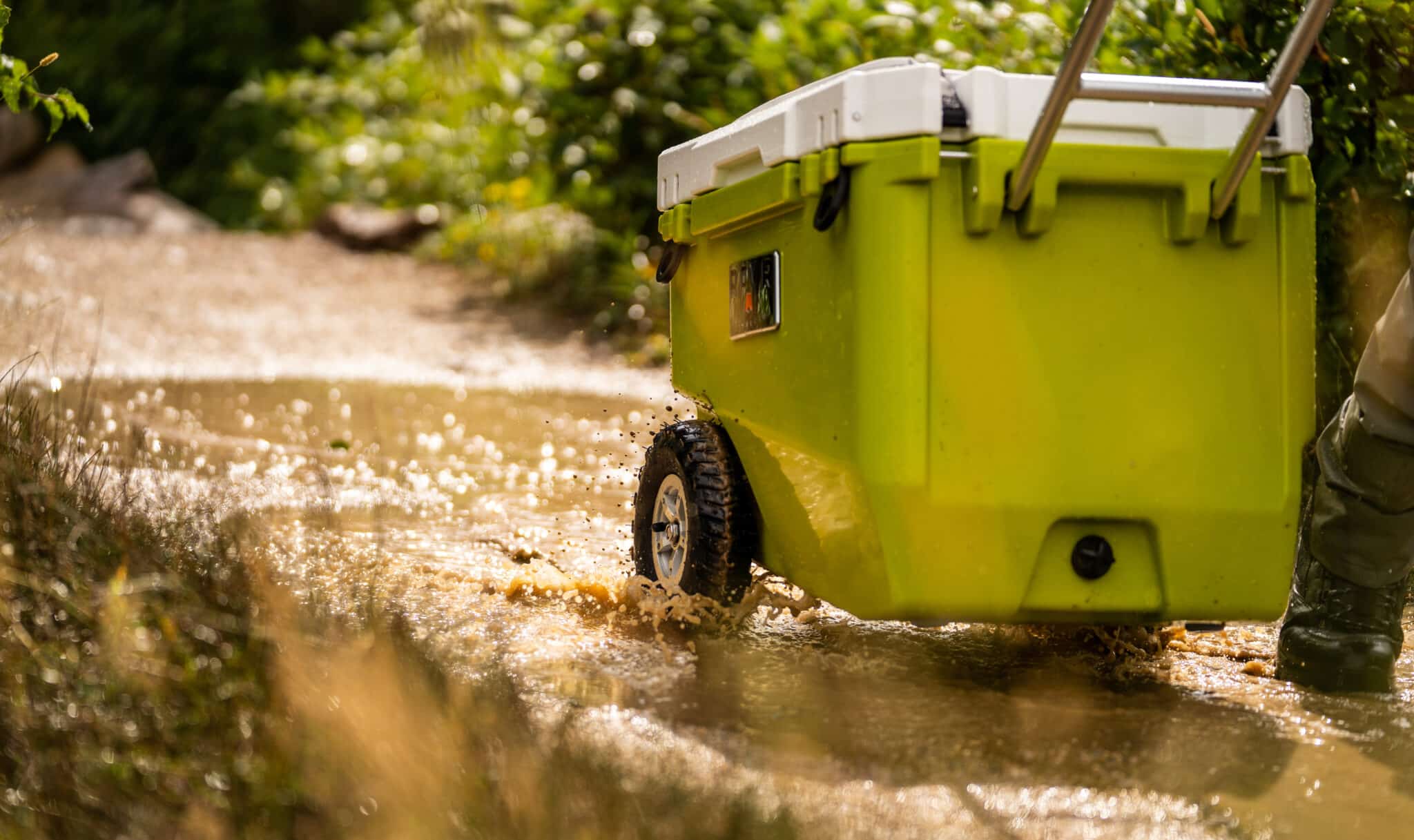 RovR’s best-selling product is the RollR 60, which carries 60 quarts and costs $450.

It recently developed what DeFrancia said is a “modern-day picnic basket” called the KeepR, which comes with a canister to hold ice.

“We recently released (the KeepR) and that’s doing really well for us,” DeFrancia said. “That’s a pretty unique product, and so we’re looking forward to innovating other products that make gathering in the outdoors more fun and easy.”

The $1.38 million was raised from individual investors, Sword said.

RovR’s only in-state competitor is OtterBox, which is headquartered in Fort Collins. But DeFrancia said its patented components and accessories are what makes RovR stand out from OtterBox and other competitors like Yeti.