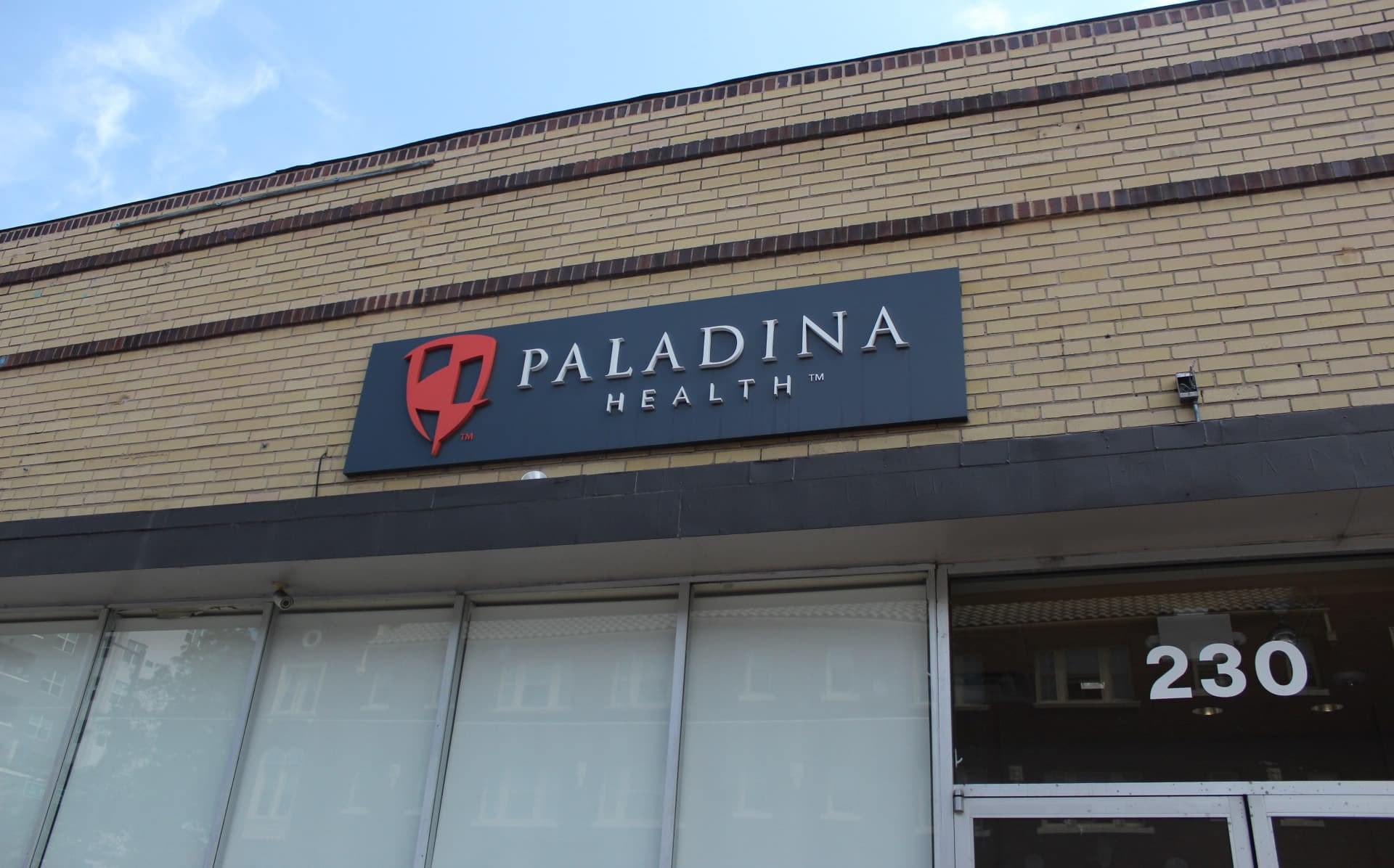 The company filed an S-1 for an initial public offering with the U.S. Securities and Exchange Commission to be listed as “EVSD.” Everside has not yet announced its list price or number of shares it will offer.

Everside Health changed its name from Paladina Health in November 2020. Paladina, which was founded in Denver in 2011, previously acquired Activate Healthcare in 2019 and Healthstat in 2020.

Everside Health provides 24/7 access to primary care providers. Employers pay a flat rate for their employees to access the care.

The company estimates it will raise up to $100 million, according to its S-1 filing.

In its filing, Everside Health wrote that it intends to use some of the net proceeds for “working capital and other general corporate purposes, including continued investments in the growth of our business.” It also noted that some proceeds would go toward paying off outstanding debt from Comerica Bank, and to acquire complementary businesses, products, services or technologies.

Everside Health noted in its filing that it expects the company’s longer-term revenue growth rate to decline, though it’s had significant revenue growth since its inception.

Everside Health is headquartered at 1400 Wewatta St. Chris Miller is the CEO of the company and has held the role since 2015.