Garrett Graff has joined the cannabis and hemp team with Moye White.

Kurt Rozelsky, Dean Neuwirth, Nate Barker, Mike Kaufmann, and Valentine Uduebor have joined the insurance practice at Spencer Fane. Rozelsky is a partner. Neuwirth and Barker are of counsel. Kaufmann and Uduebor are associates.

Lynsey Grace is an associate. She is a project manager | Denver studio.

Peter Yoo has been promoted to chief financial officer for Brinkman Real Estate.

Eric Thorsen was promoted to vice president of acquisitions.

Brent Gray is joint venture controller. He had been with Northstar Commercial Partners.

Michael Rees is a senior vice president. He had been with ANB Bank.

Dominique Sartirana has been promoted to an associate.

Sheila Gilman is a project coordinator. She had been with Barton Consulting Services.

Bailey Newlin is director of business development. She had been with LSE Builders Group.

Russell Fields is an estimating coordinator. 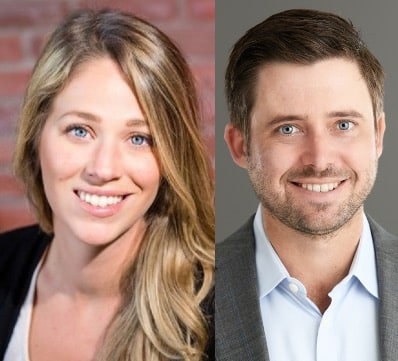