After Major League Baseball announced in April that the 2021 All-Star Game would be moved to Denver, businesses near Coors Field had three months to prepare for the crowds.

The festivities, initially awarded to Atlanta, certainly drove traffic to Denver last week, giving a helpful boost to businesses coming off of a devastating year due to the pandemic.

Spectators came downtown to see the Celebrity Softball Game on Sunday, the Home Run Derby on Monday and the All-Star Game on Tuesday.

But while the game brought avid baseball fans from across the country to Denver, some local business owners said the crowds were nothing compared to a typical Rockies opening day.

BusinessDen talked about traffic and sales with three bars within a block of Coors Field, as well two businesses a bit further away — a sit-down restaurant in RiNo, and a vintage shop and bar in Larimer Square. Responses have been condensed and edited for clarity.

The bar gave its entire staff off last Wednesday, the day after the All-Star game. Comments from Manager Tom Velin:

“It was a busy weekend, but we just had no benchmark for what to expect. I can tell you that we were shooting for what a normal opening day would be, and it wasn’t quite as crazy as a normal Rockies’ opening day. It just took a little later to fill throughout the day. Like I said there’s no benchmark, nothing to say, ‘Hey this is what we should expect for an All-Star Game,’ since the last one was in 1998.

We called a couple different cities and the bars around the stadiums from the last couple All-Star Games to try and get an idea of what to expect. Although it wasn’t quite as busy as an opening day, it was definitely a very good Friday through Tuesday. You could tell people were coming into town starting Friday and we saw the same faces coming in through the weekend.

Our Friday, Saturday was kind of right on par with what we’ve been doing. Sunday was a bit busier with the Celebrity Softball Game across the street and the events. You could tell people were out already for the festivities, and we did around double what we normally do for a Rockies Sunday.

Opening day is our usually busiest day of the year. It’s more of a drinking holiday. There’s 100,000 to 155,000 people downtown that come out and party and go get a drink and have a good time, whereas the All-Star Game is more for hardcore baseball fans.

It was maybe about, sales wise, maybe about a third of what opening day would be. Festivities started a little later in the afternoon, and then we got traffic all at once. It wasn’t a big one single day, but it was maybe like five really busy Fridays in a row.” 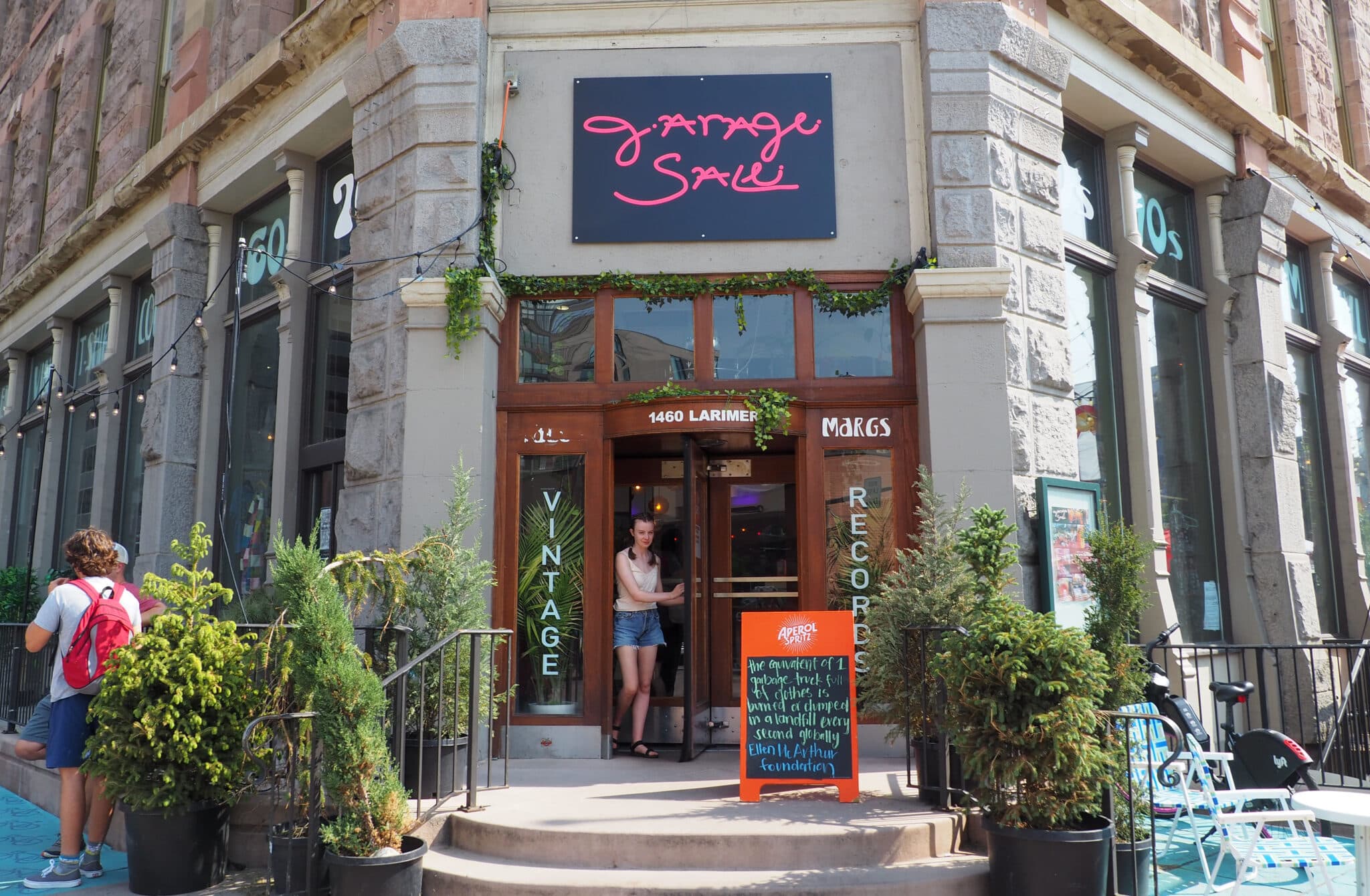 The vintage shop, which also serves tacos and margaritas on its first floor, opened in Larimer Square in September 2020. Comments from Manager Lexi Wilson:

“I feel like the two weeks leading up to the All Star Game, especially the weekend closest to it, we saw a noticeable difference. It really truly felt like real life again in terms of seeing people out and about in big groups and having fun in Larimer Square.

We stayed totally busy from the beginning to the end of the day. There were people from all over the place, which we see probably more than average just being on a touristy street, but it was a noticeable increase.

(Staffing) was tight because we’re like finally coming out of the pandemic, and we are hiring, or have been hiring a lot in the past month, so we had some new people, but then we also had a lot of people who were not quite back yet from their Fourth of July vacation, so it was a lot of all hands on deck. A lot of people worked a lot of hours and just really showed up, and we did really well because of that.

(The staff) noticed a difference in (bar) tips, which has been something hugely different since the pandemic. I heard one of our staff say it was the first time they felt like they were receiving normal tips like they used to expect.” 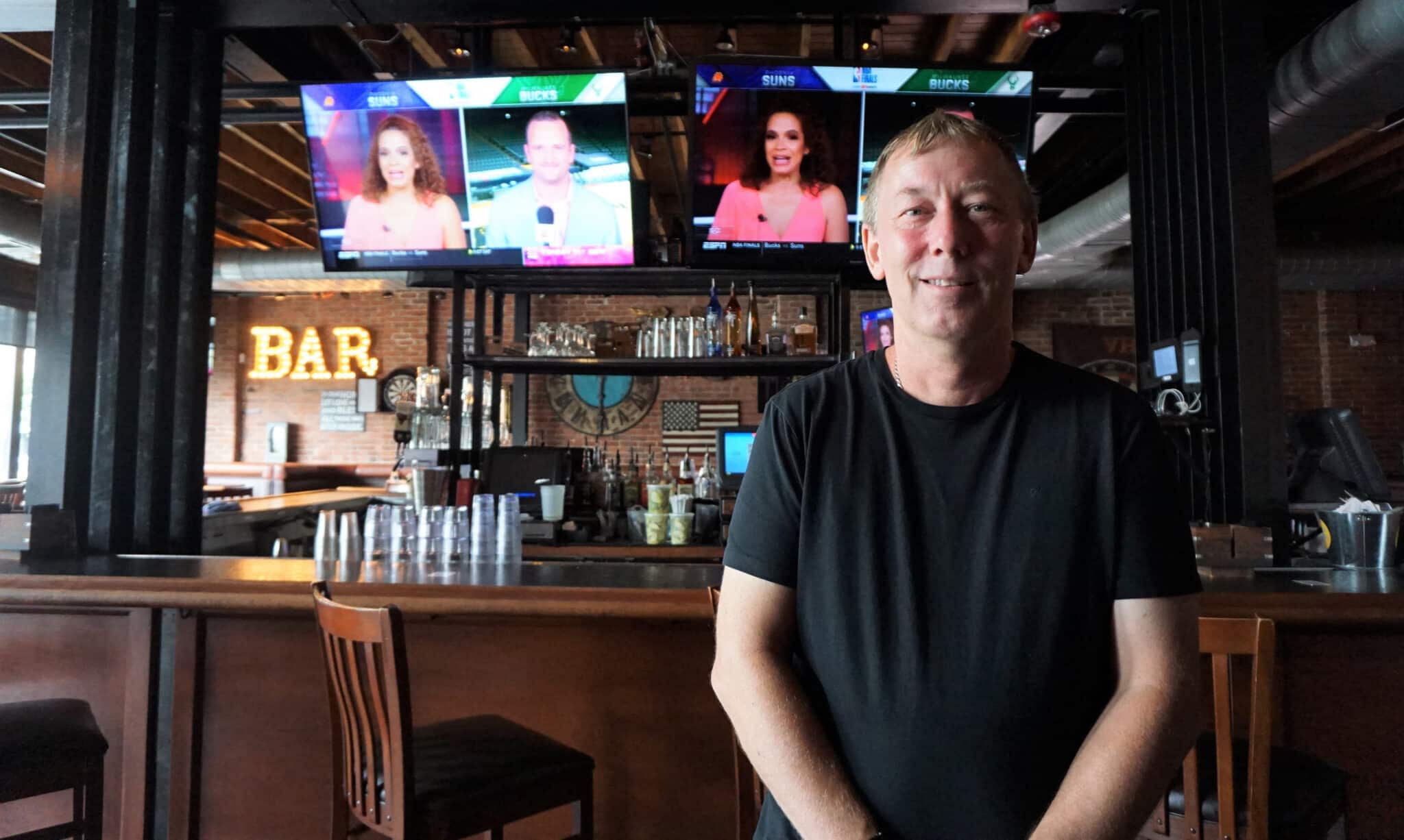 The Home Run Derby was the busiest day of them all.

Overall, I think a lot of the locals stayed away, or they were working because events were on a weekday.

Everybody did better than a normal weekend. It brought a lot of people to showcase Denver and a lot of out-of-state people.

Opening day for Denver is kind of like the kickoff to spring, even though it’s in April. But there’s always nice weather; it’s on a Friday, and people make it a long weekend. I would say our food sales for All-Star Week tremendously increased compared to opening day.” 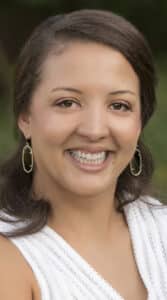 “We saw a downturn in business with the All-Star Game. It was the slowest weekend we’ve had since we opened in May. We were probably down about 20 percent on Friday and Saturday than we normally are. We probably saw about half the amount of diners we normally do, so we probably saw somewhere between 150 and 200 diners both Friday and Saturday night and we are usually closer to 350, 400.

Every week it’s gotten a little bit better, but I would definitely say last week we had a dip. We had a little dip with the Fourth of July weekend too. But you could attribute that to many things: people going out of town or people going on summer vacation before school starts again. But overall business has been steady for us.” 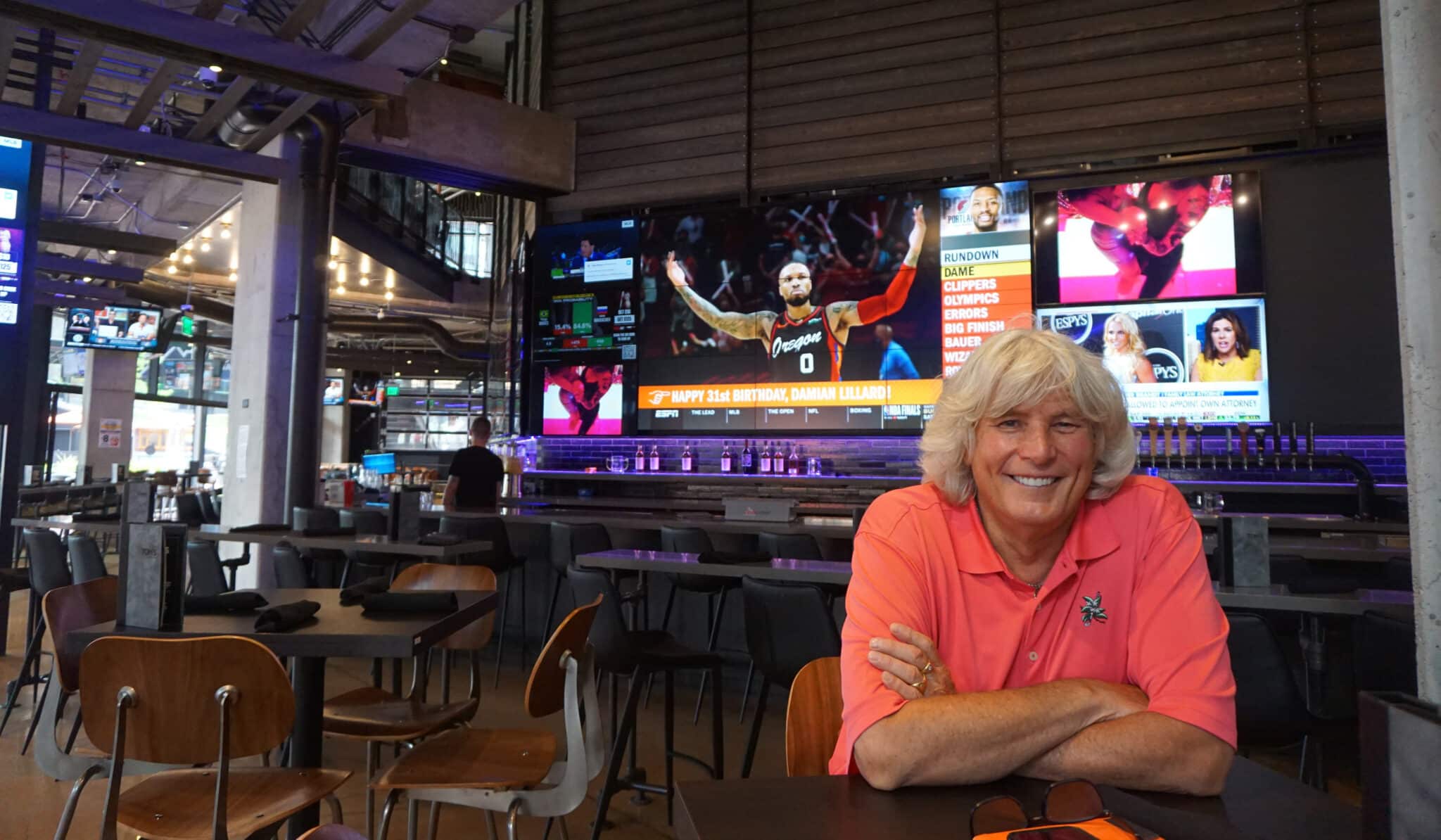 Tom’s Watch Bar, which has six locations around the U.S., opened in June in the newly-constructed McGregor Square across from Coors Field. Comments from co-owner Tom Ryan:

“It’s been phenomenal. We had press conferences out in the middle of the (McGregor Square) plaza. We had the PR interviews, the mascot parade and all that other fun stuff going on out here.

Our biggest volume day was actually Monday. The Home Run Derby is an extremely concentrated watch event because it’s just non-stop swinging for the fences, versus an All-Star Game, where it’s a little slower. So that was the most popular thing to watch, and we had a full house here.

We had a private party here from 3 to 6 p.m. on Monday that included 700 people.

We served fans when the Kings were in the NHL playoffs back in 2015. We’ve lived through Lakers and Clippers NBA playoffs across the street in L.A. So we’ve had our fair share of high density events, most of them playoffs. But there’s only one All-Star Game that draws from every baseball sports base in the country, and now internationally, so this is the first of that that we’ve done here, a single place where the best of all teams came.”

“It was a busy, busy week, but it did not compare to opening day,” said an executive with ViewHouse Ballpark’s parent company. That view was shared.