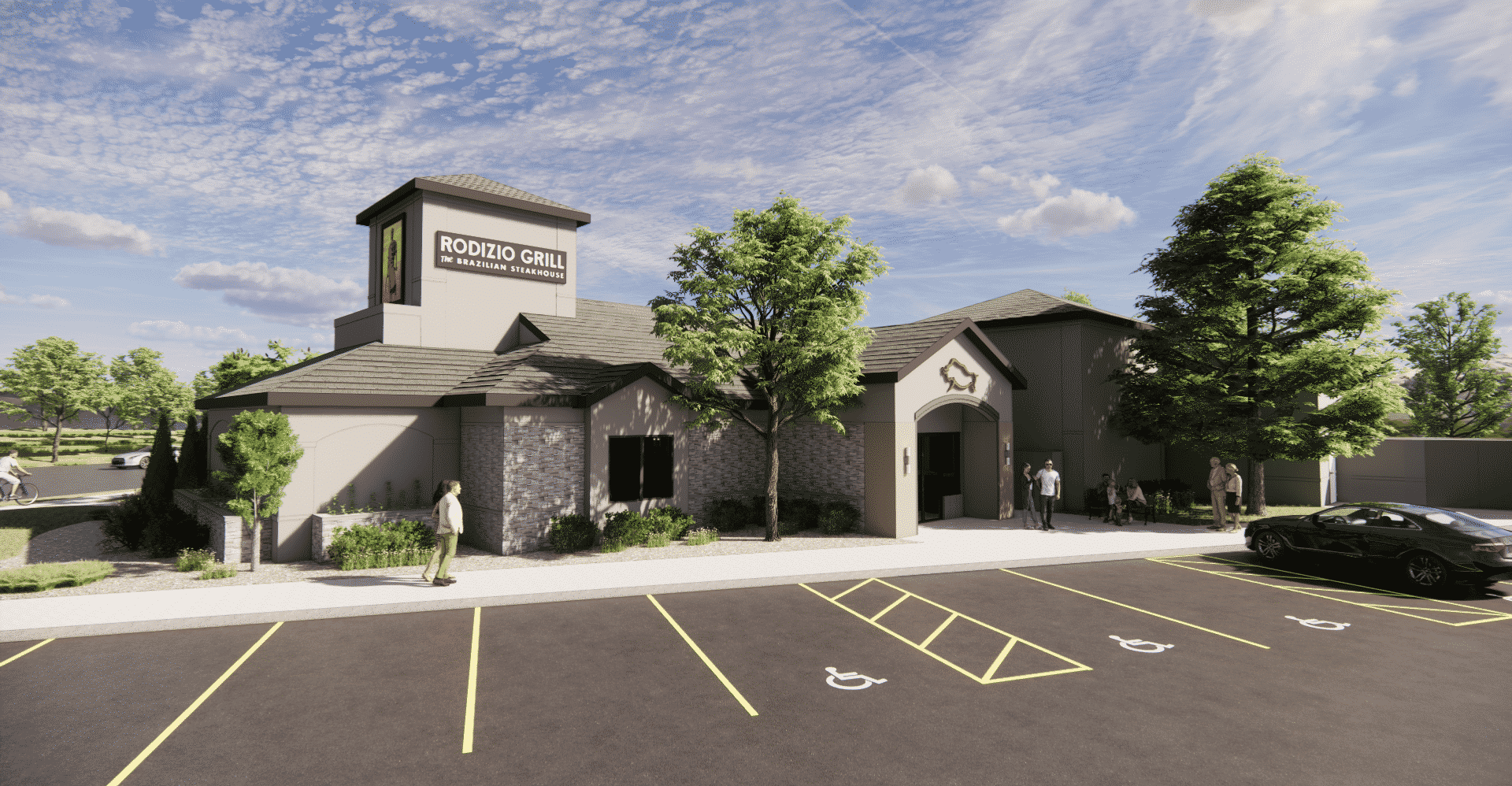 Rodizio Grill is heading back to the area where it all began.

Founder and president Ivan Utrera opened the Brazilian steakhouse chain’s first location in Littleton in 1996. The company has since expanded to 21 locations — including LoDo and Fort Collins — and moved its headquarters to Utah.

That Littleton location closed after a decade when its lease expired. But Rodizio is now returning to the southern suburbs after paying $3.3 million in early July for the building at 7340 S. Clinton St. in Arapahoe County.

“Over the years, our guests have told us they’d love for us to once again have a location in the southern suburbs,” Utrera said in answers provided by a spokeswoman. “We are thrilled to finally realize that dream and open in the Tech Center.”

The restaurant, Rodizio’s 22nd, is expected to open this fall, according to the company, which says it was the first Brazilian “churrasco” steakhouse to open in the United States. Meats are carved tableside by traditionally dressed “gauchos.”

The sellers of the Englewood building, Kam Choi and Zhijuan Choi, paid $2.3 million for it in 2010, records show. Raymond Evans of Berkshire Hathaway Rocky Mountain represented the seller.

Utrera noted that Rodizio previously owned the unit where its downtown Denver restaurant operates, at 1801 Wynkoop St. It sold the unit for $6 million in 2015, signing a lease with the new owner.

“With the sale proceeds, we intended on investing in other properties,” Utrera said. “Since then, we have been waiting for the right location to become available.”

The downtown and Englewood restaurants are both corporate-owned. The one in Fort Collins is owned by a franchisee.

Rodizio Grill, now based in Utah, first opened in Littleton in 1996. That location closed but its 22nd eatery will also be in a southern Denver suburb.