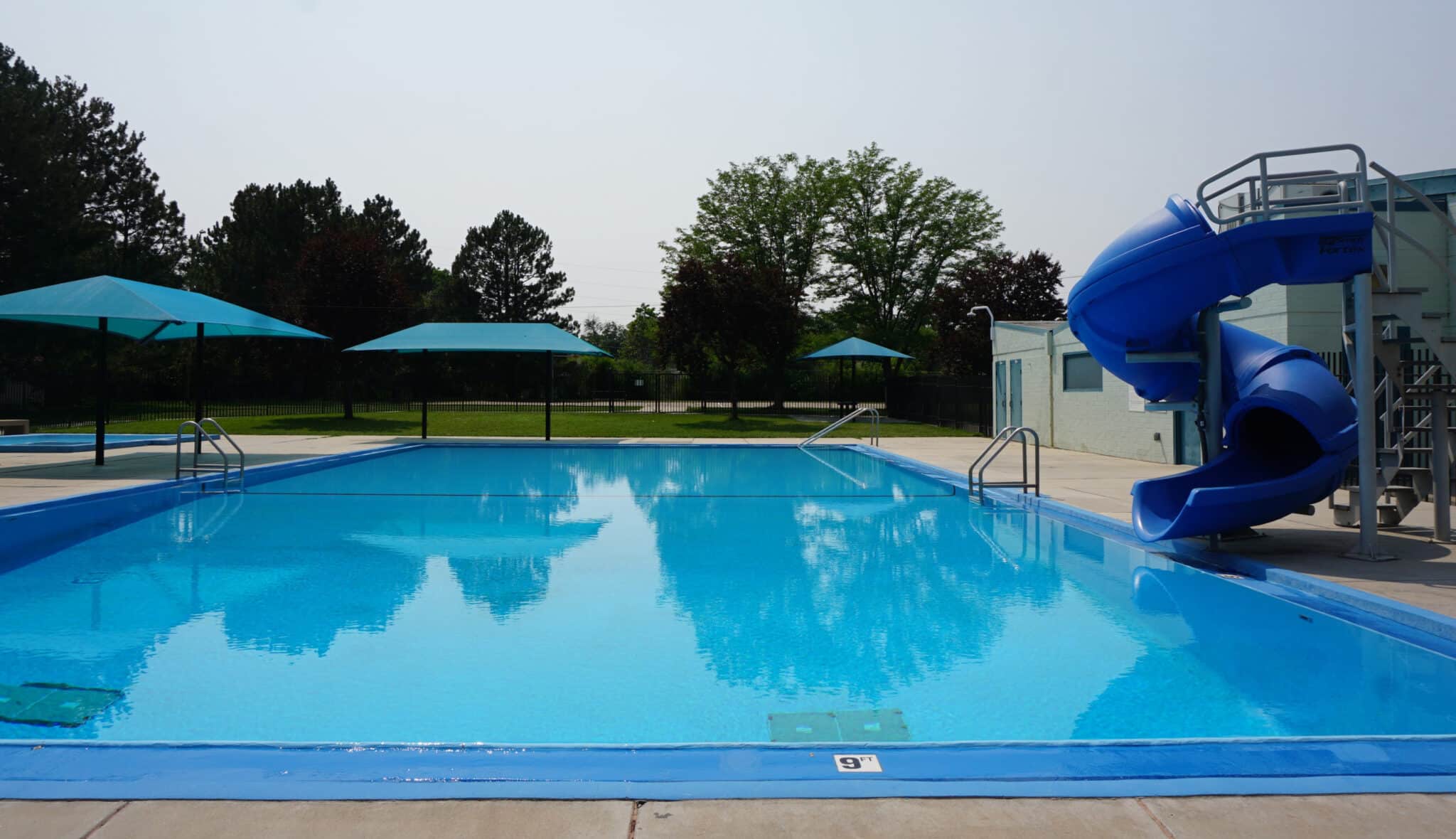 The Aztlan Recreation Center in Sunnyside reopened July 6. Its outdoor pool is in use but indoor pools at the city’s recreation centers remain closed. (Lily O’Neill photos)

Six more Denver recreation centers reopened July 6, and the city plans to have the rest of them operational by September.

The city began reopening recreation centers in May as part of a multi-phased plan.

Indoor pools remain closed and some programming is limited. Indoor pools will start reopening next month.

The city’s Department of Parks and Recreation said it had about 2,000 employees working at recreation centers before the COVID-19 pandemic, which included part-time, seasonal and full-time employees. Any employees who left during the closures are being given first priority to decide whether they want to return to those jobs.

“DPR has been without approximately 1,200 on-call employees to staff its numerous programs and 30 facilities,” according to the city’s website. “Since early in the pandemic, recreation centers and full-time staff have had to adjust to serve the pressing needs of the city.”

When public health orders forced recreation centers to close last year, the city turned some of them into COVID-19 testing and vaccination sites. Others were turned into emergency shelters and sites to provide people in need with meals. They were also used as socially-distanced study areas and other uses. 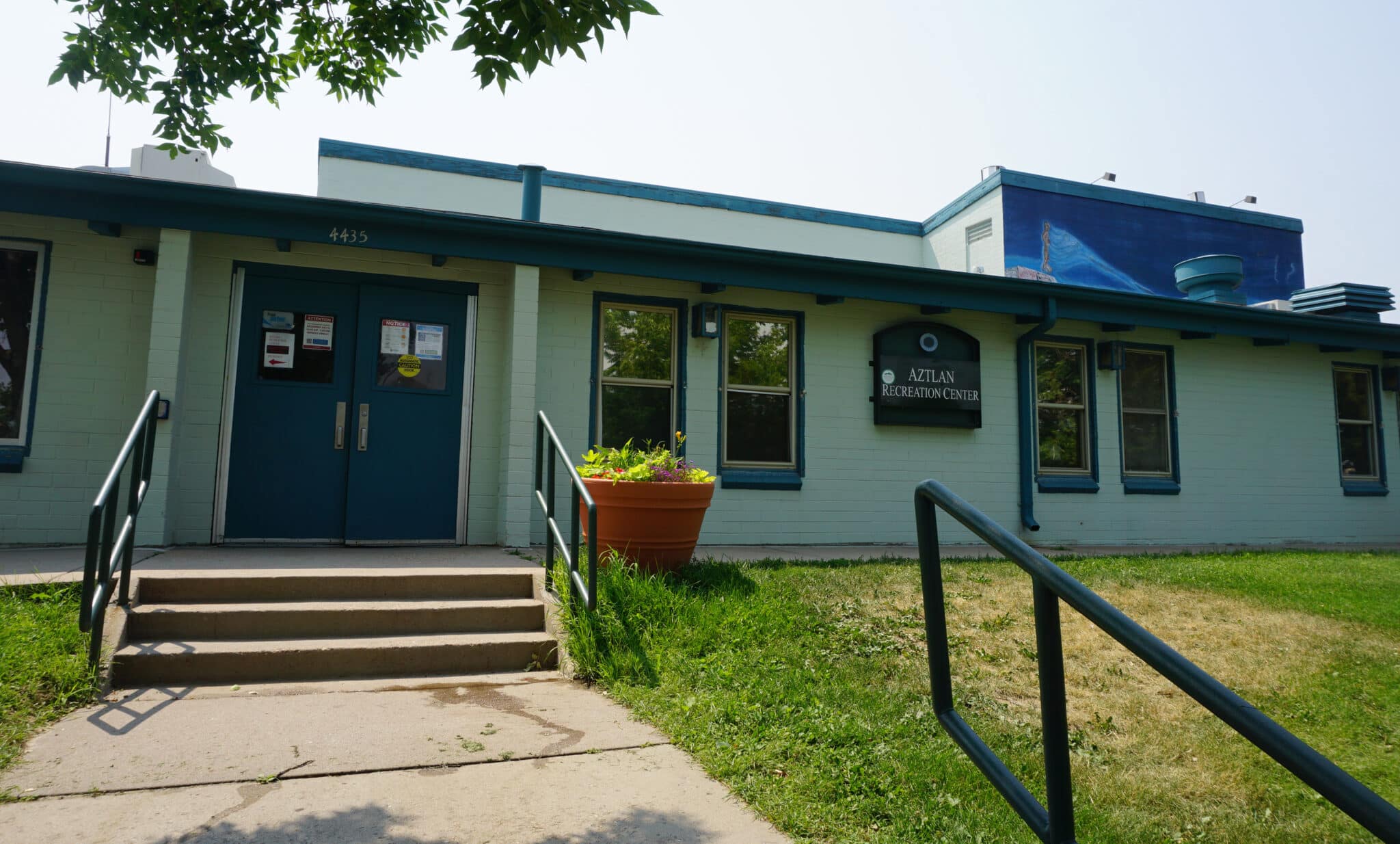 Six Denver recreation centers including this one reopened last week, and the rest are expected to reopen by September.

Cynthia Karvaski, a spokeswoman for the DPR, said the city “definitely” will have enough staff members to open all 30 recreation centers by mid-September.

“Most of our employees at parks and recreation are seasonal or on-call employees,” Karvaski said. “We still have opportunities available if someone’s interested in working on the recreation side.”

Karvaski said the reopenings were done in phases because DPR did not have enough staff to reopen them all at once.

Karvaski said Denver’s recreation centers collected about $9 million in revenue in 2019 before the pandemic, but in 2020 the centers collected only about $1 million after being open for two and a half months before being forced to close.

Another $600,000 was refunded from the DPR to people who had purchased memberships to the recreation centers, she said.

The city is not selling new memberships to recreation centers at this time, but that will return eventually, Karvaski said.

The Aztlan Recreation Center in Sunnyside reopened July 6. Its outdoor pool is in use but indoor pools at the city’s recreation centers remain closed. (Lily O’Neill photos)

Six began operating July 6 but indoor pools remain closed. All of the city's recreation centers are scheduled to reopen by September.