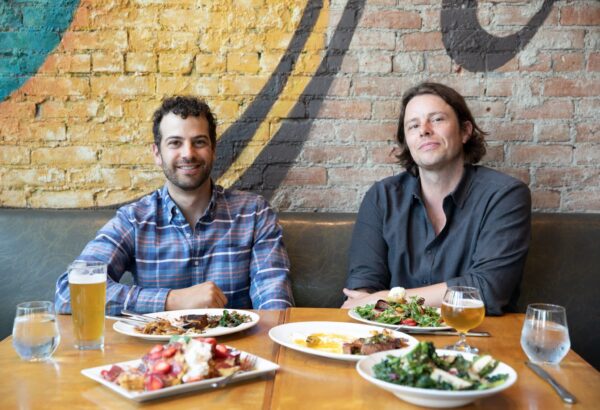 The round was co-led by new investor BOND and long-time Meati investor Acre Venture Partners. They were joined by other existing investors, including Prelude Ventures, Congruent Ventures and Tao Capital.

The funding  builds on $18 million in debt financing that Meati — founded as Emergy Inc. —  announced in April  to build out its new production facility in Thornton. The 76,500-square-foot leased space at 14831 Washington St. will be capable of producing millions of pounds of meat alternatives by 2022, the company said.

“The capital will make the company one of the first in the world to unlock production of whole-cut alternative meat at scale,” the company said in a press release, “an advancement that will enable Meati to revolutionize the whole-cut category within the coming years.”

Meati said the round also will enable it to more than double the size of its team. A company official said in an email to BizWest that the company employs 40 now and “is actively expanding its team.”
Meati creates high-protein, high-fiber and nutrient-dense meats using mycelium — the muscular root structure of fungi — as its single main ingredient. The company is in the final stages of development of its own version of chicken breasts, steak and jerky, with pork tenderloin, deli meats and other products in the future. 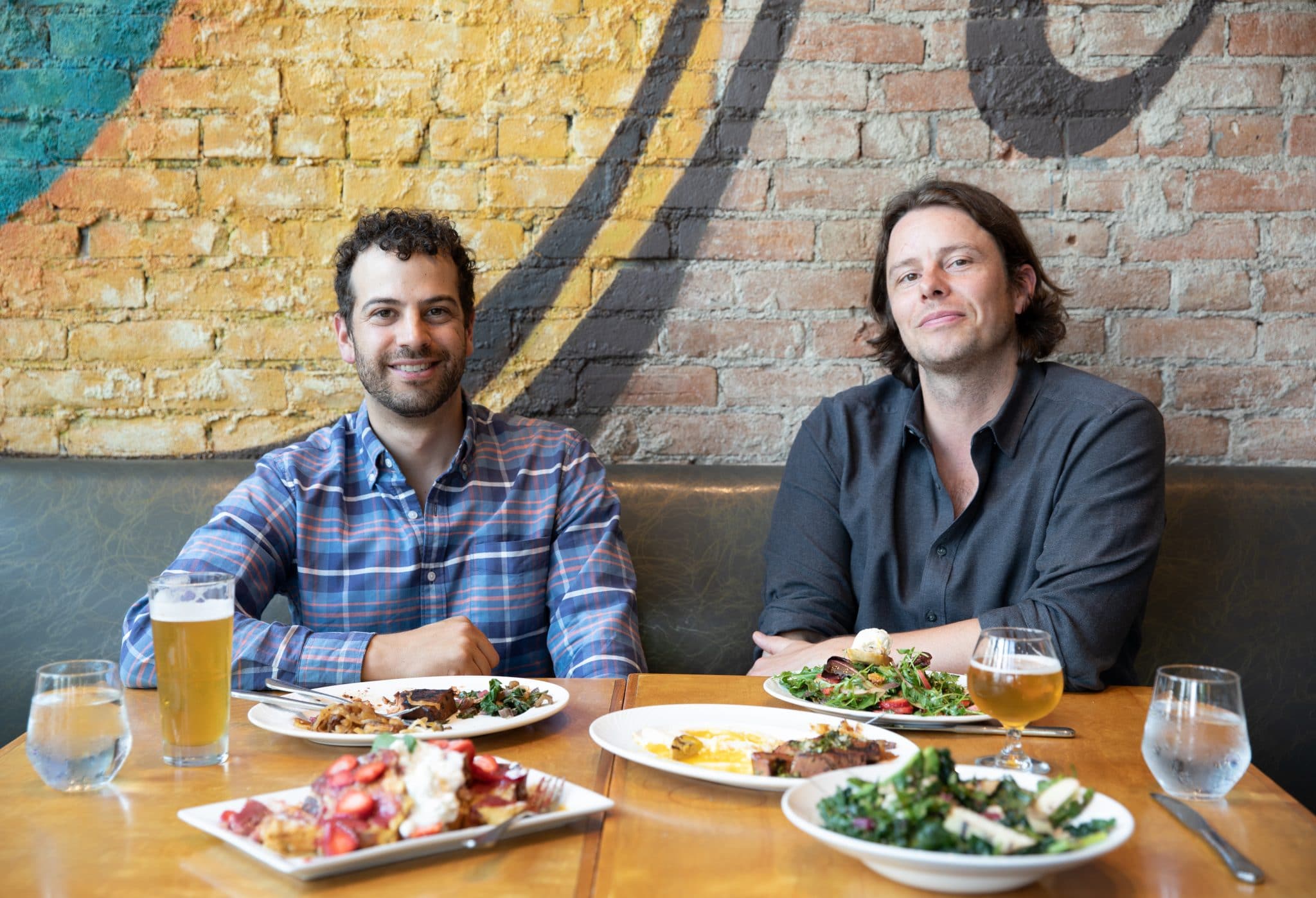