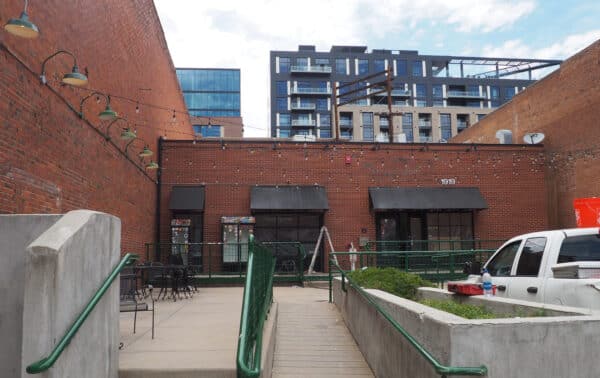 Falling Rock Tap House closed in June after 24 years downtown but will be revived under a new name. (Lucy Peterson photos)

That’s why the local nightclub owner decided to take over El Chapultepec jazz club when it closed in December after nearly nine decades.

And when Falling Rock Tap House announced last month that it would close its doors at 1919 Blake St. in LoDo after 24 years, Corleons wasn’t ready to say goodbye. 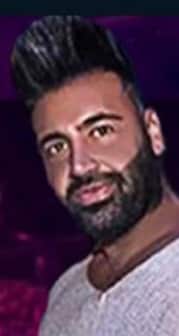 “I love this industry, and it breaks my heart to see these longtime businesses closing,” Corleons said. “And I understand how hard it is to make it, and how emotional people get when they go. So, I have a passion for saving and updating them.”

On Wednesday, Corleons purchased Falling Rock’s 5,184-square-foot building from Blake Street Park LLC in a $2.5 million cash deal, according to property records. He plans to launch a similar concept in a couple weeks called The Cabin Tap House, offering a large menu of bar food and beer.

Falling Rock opened in 1997 down the block from Coors Field, but announced in June that it would be shutting down for good. Owner Chris Black told media outlets business had dropped 30 percent over the past year.

Next door to the taphouse, Corleons owns Beta Event Center at 1909 Blake St, which he also purchased when it was planning to close in 2019. Corleons said that, last year, after receiving noise complaints from Black, Corleons offered to buy the Falling Rock business.

That evolved into Corleons talking with H. Alan Dill and Ralph Riggs, who manage Blake Street Park LLC, about instead buying the building itself.

Dill is a managing partner and attorney for Dill Dill Carr Stonbraker & Hutchings law firm, and Riggs is a local investor. The two purchased the property for $215,000 in 1995, records show.

“We weren’t really looking to sell, but the offer was too satisfying to pass up,” Dill said.

“Falling Rock was our first and only tenant when we bought the property two decades ago, which was an owner’s dream,” he added. “The bar will be missed by a lot of people, but we tried on our behalf. We always tried to be reasonable on the rent. I mean, have you seen anybody else who lasted in the Ballpark area for 24 years?”

Falling Rock was a little out of Corleons’ usual wheelhouse, but he said he’s “always looking for new ways to grow his business and get bigger” and is excited about the challenge. 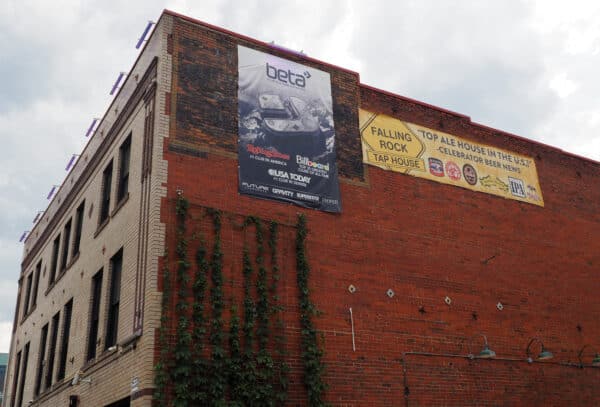 The Cabin Tap House will serve local beer but Corleons said he might consider hiring a team to brew on site.

“I think we’re going to do very well,” he said. “Anything I put my hands on is usually very successful. I know what people like and need.”

As for El Chapultepec, which is just a block away from Beta and Falling Rock at 1962 Market St., Corleons plans to reopen it under the name Cantina Cafe in about a month with an updated interior design, but the same old school jazz vibes it had for years.

“I’ve been contacting people who used to play there 20 or 30 years ago, and they’re excited to come back,” he said.

Corleons, who has lived in Denver for 30 years, was born and raised in Italy, where he found his passion for the night life industry working at nightclubs and watching his uncles operate one in Palermo. He also owns Dorchester Social and Purple Martini in downtown Denver and is currently looking to open a second Purple Martini in Miami. 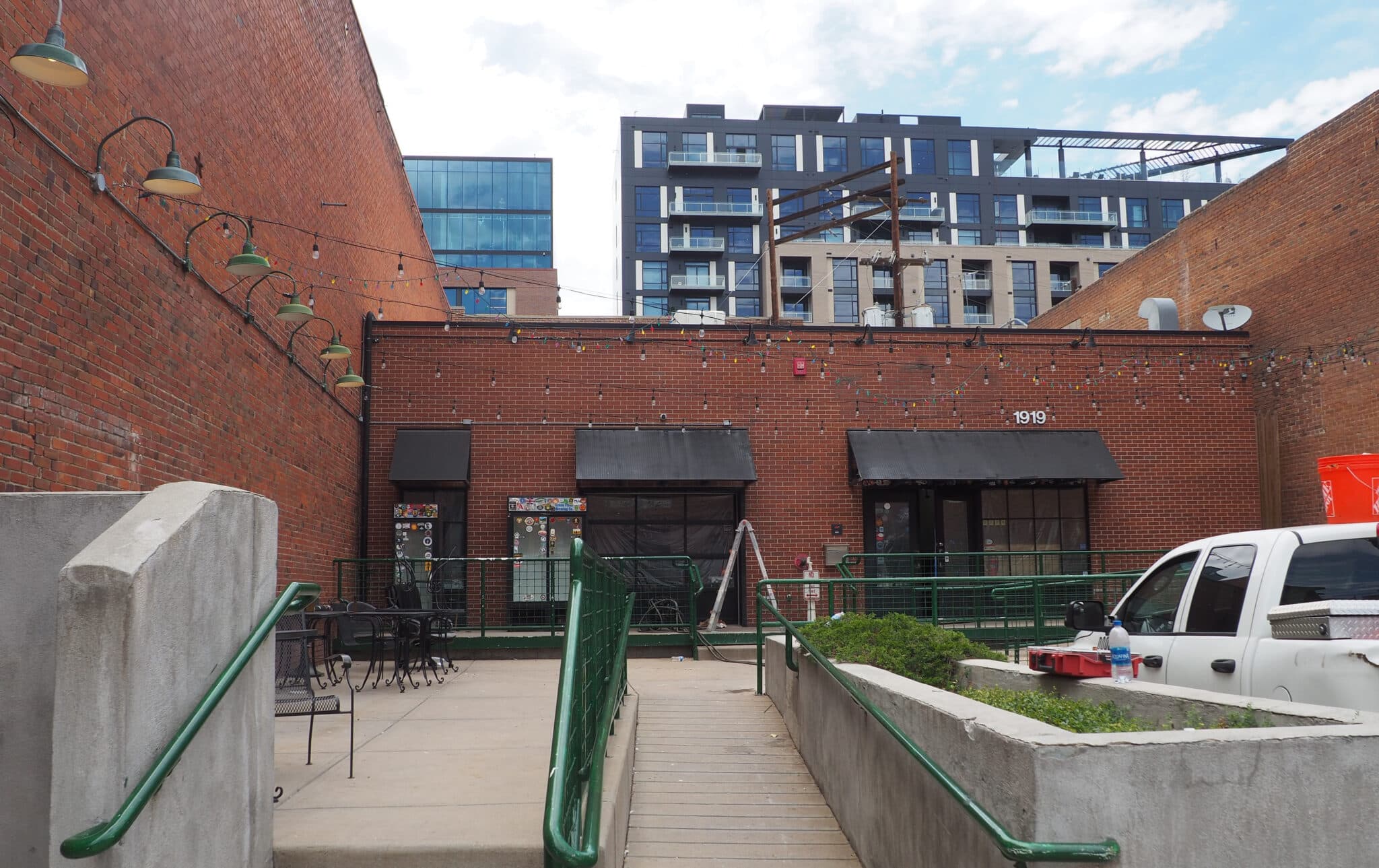 Falling Rock Tap House closed in June after 24 years downtown but will be revived under a new name. (Lucy Peterson photos)

Valentes Corleons, who is also reincarnating the nearby El Chapultepec jazz club, said “it breaks my heart to see these longtime businesses closing.”