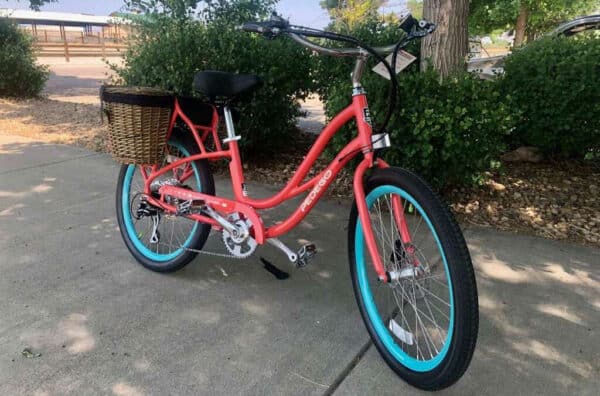 Pedego’s Step-Thru Comfort Cruiser ranges from $1,995 to $2,495 depending on the size and battery power of the electric bike. (Courtesy of Stephanie Lawrence)

An electric bike retailer has leased space in the Golden Triangle, but it will open a pop-up shop a short distance away before it moves in.

Pedego’s 1,515-square-foot temporary location, opening Friday, will be at 575 Lincoln St., next to Starbucks and an Indian restaurant.

Stephanie Lawrence, who owns the store, said it will operate there until it moves into its permanent location at the base of Parq on Speer, an apartment complex at 909 Bannock St. that was completed in 2019.

“It’s just because this is bike season right now,” Lawrence said of the temporary spot. “It’s getting the product represented within Denver right now.”

The store is slated to move into the 2,550-square-foot space in December, she said. It will sell Pedego electric bikes, which range from $1,895 to $5,495, and also offer rentals for up to one day. 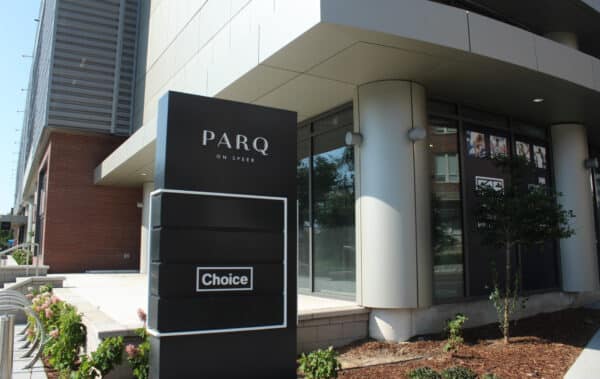 Pedego will open its first store within Denver city limits in December at the base of the Parq on Speer apartments. (Lucy Peterson photo)

The store will be Pedego’s eleventh in Colorado, but first within Denver city limits. Pedego already has stores in the suburbs.

The store opening in December will have more room for merchandise on the floor, especially Pedego accessories like bags, baskets and pedals that will be limited in the pop-up shop, she said. It will also allow more space to show different sizes and models of the bikes.

The electric bike company will be joining Choice Market and F45 Training, a fitness chain specializing in high-intensity, 45-minute group workouts, on the ground floor of Parq on Speer. 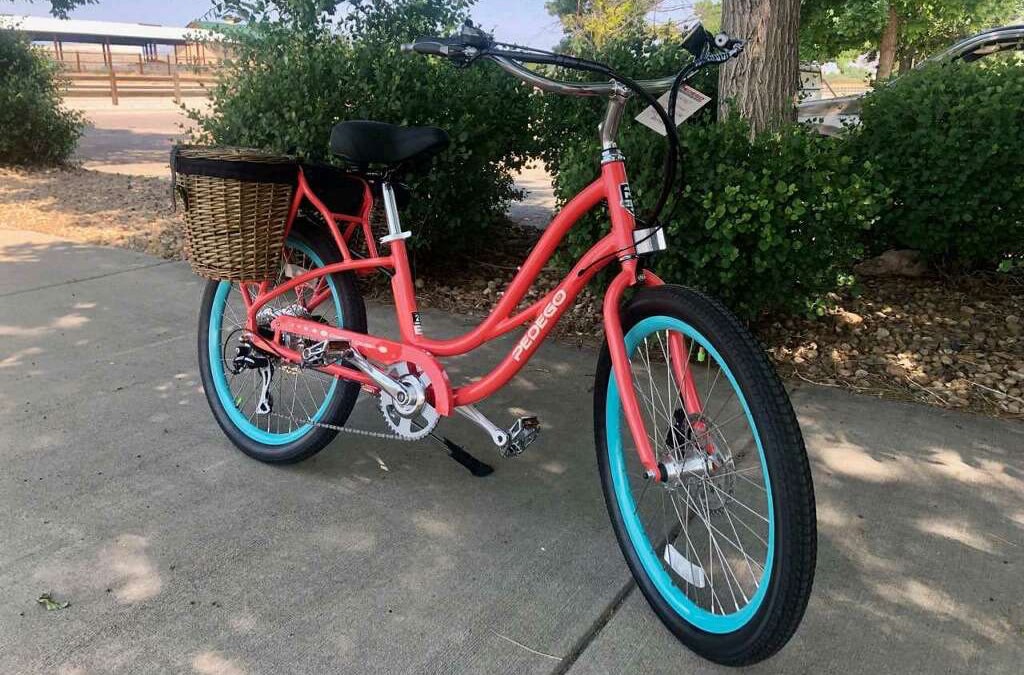 Pedego’s Step-Thru Comfort Cruiser ranges from $1,995 to $2,495 depending on the size and battery power of the electric bike. (Courtesy of Stephanie Lawrence)

The retailer will open a temporary pop-up shop at 575 Lincoln St. before opening a permanent store at 909 Bannock St. in December.